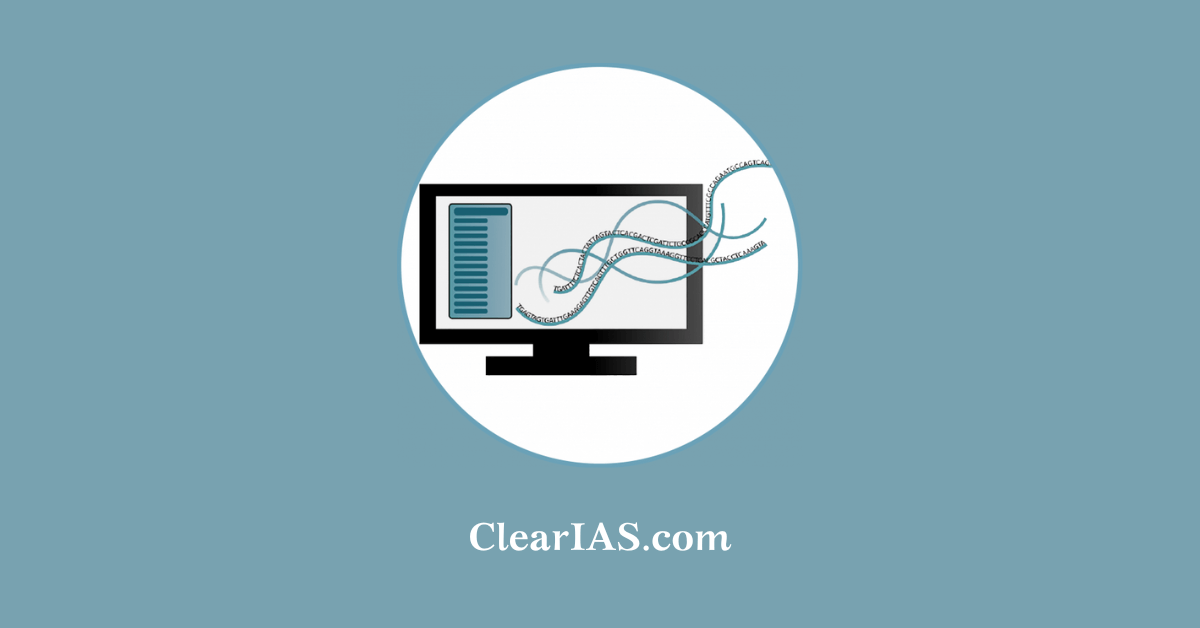 Bioinformatics is an emerging branch of biological science that emerged from the combination of both biology and information technology. Read the article to know more about it.

The word bioinformatics is quite new to many of us. We often wonder what really it is.

Is it just the combination of biology and information technology?

Or is it a new branch of science?

Bioinformatics is an emerging branch of biological science that emerged from the combination of both biology and information technology.

Information technology is used in bioinformatics to research living things, typically at the molecular level in order to gather, organise, and interpret biological data to provide answers in areas like evolutionary biology, bioinformatics uses computers.

Due to the huge amounts of data that have been accumulated as a result of the sequencing of genomes and the solution of crystal structures, the growth of biotechnology has accelerated, especially over the past ten years. The growth of genomics, biotechnology and other molecular research technologies, along with the growth of information technology, paved the way for this new field of study, Bioinformatics.

The two Dutch biologists Ben Hesper and Paulien Hogeweg originally used the word “bioinformatics” in 1960. Their studies and discoveries led to the definition of bioinformatics as the study of information processes in biotic systems.

Need a scientific and authoritative definition?

According to the NCBI- National Center for Biotechnology Information, Bioinformatics is defined as the analysis, collection, classification, manipulation, recovery, storage and visualization of all biological information using computation technology.

How does Bioinformatics work?

It is an interdisciplinary field of research that creates strategies and computer programmes to comprehend biological data .It analyses and interprets biological data by combining computer science, biology, chemistry, mathematics,  engineering and statistics into one discipline. This industry focuses mostly on the creation of new software with biological instruments.

Sequence alignment, protein structure prediction, gene expression and protein-protein interaction prediction, genome-wide association studies, and many other fields will benefit from the research’s advancement and success.

Although their scopes are different, computational biology and bioinformatics share similar goals and methods. The former organises and analyses fundamental biological data, while the latter creates theoretical models of biological systems, much like mathematical biology does with mathematical models. 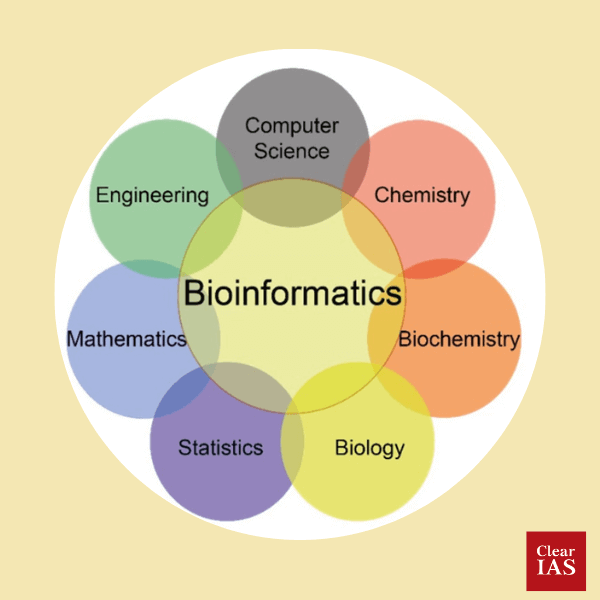 A collection of data that has been set aside to be turned into valuable information must be selected for bioinformatics and its applications to function. The fields of 3D image processing, 3D modelling of living cells, image analysis, drug development, and many more are the focus of bioinformatics.

Uses of Bioinformatics in biomedicine

Milestones of India in the Bioinformatics sector

Bioinformatics avail central, globally accessible databases that allow scientists to submit, search and analyze the information provided to them making it very important for the analysis of data in modern biology and medicine.

The field is expanding on its own, greatly accelerating the development of biotechnology. Its ultimate objective is to unearth the vast amount of biological knowledge that is concealed in the bulk of data and to gain a greater understanding of the basic biology of organisms.

The study of biology, which is often regarded as the defining scientific enterprise of the twenty-first century, relies heavily on bioinformatics, which has emerged as a frontline applied science.

Without the use of bioinformatics, the growth of whole genome sequencing, structural genomics, proteomics, micro-array, etc. will be very slow. The ability of these fields to address challenging biological issues will be limited without bioinformatics and thus gives very high importance to bioinformatics.