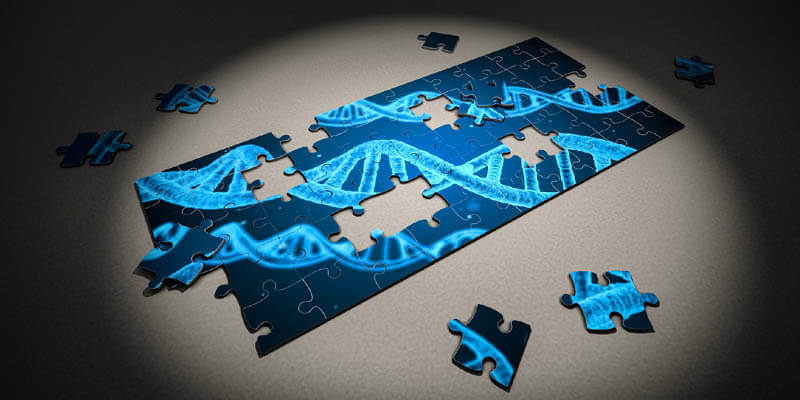 Gene editing or genome editing is a way of making specific changes to the DNA of a cell or organism. An enzyme cuts the DNA at a specific sequence, and when this is repaired by the cell a change or ‘edit’ is made to the sequence.

Enzymes which cut DNA are known as engineered nucleases

DNA is inserted, deleted or replaced in the genome of a living organism using engineered nucleases or molecular scissors.

These nucleases create site-specific double-strand breaks (DSBs) at desired locations in the genome.

The induced double-strand breaks are repaired through the end- joining or recombination, resulting in targeted mutations.

Why is Gene Editing in news?

How does CRISPR – Cas9 work? 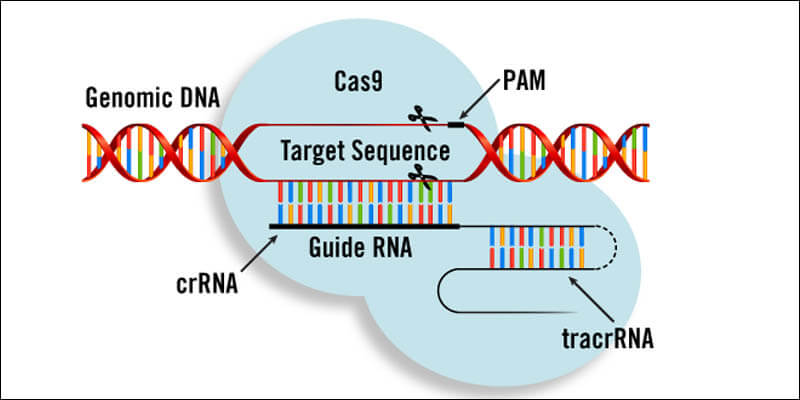 What are the pros of Gene editing?

What are the cons of Gene editing?

What are the risks associated with Gene Editing?

How is this technology being regulated worldwide?

The United States has banned federal aid from being used to support germline editing.

In the United Kingdom, one can apply to the regulatory body for a licence to edit the genomes of a human embryo, but only for research work. The embryos have to be destroyed within 14 days.

The recently held International Summit on Human Gene Editing announced that it would be irresponsible to proceed with any clinical use of germline editing until the relevant safety and efficiency issues were resolved.

In India, there is no law for forbidding research laboratories and private companies from using the technology to experiment on embryos. However, the Drug Controller General of India is trying to use interpretations of existing laws on drugs to clamp down on improper use.

The guidelines listed by the Indian Council of Medical Research state that germline editing is forbidden.