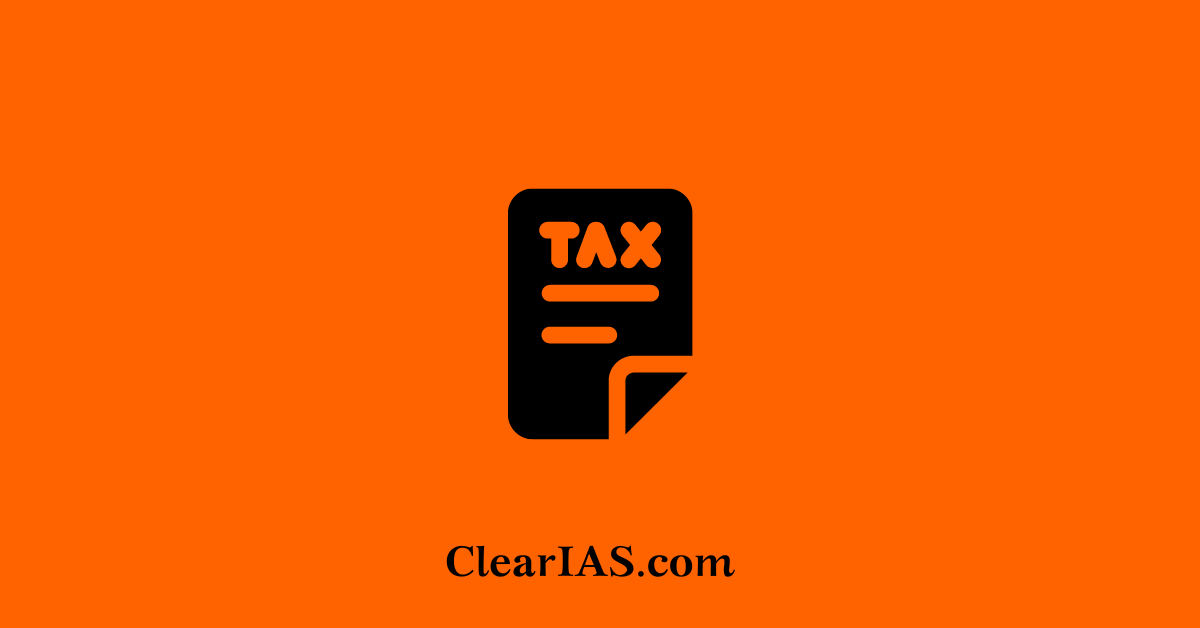 A group of nations, including India, recently voiced their opposition to the European Union’s (EU) proposal for carbon border taxes at the 27th Conference of Parties (COP) in Sharm El Sheikh, Egypt.

A consortium of countries, including India, declared that carbon border fees must be avoided since they could lead to market distortion and exacerbate the lack of trust between parties.

What is Carbon Border Tax?

What are the causes behind imposing Carbon Tax?

What is Carbon Pricing?

How does this impact India?

What are the Issues of Carbon Border tax?

Response of the BASIC Countries:

Change in the Climate-Change Regime:

Q1. Which of the following adopted a law on data protection and privacy for its citizens known as ‘General Data Protection Regulation’ in April, 2016 and started implementation of it from 25th May, 2018? (2019)

Q2. ‘Broad-based Trade and Investment Agreement (BTIA)’ is sometimes seen in the news in the context of negotiations held between India and (2017)