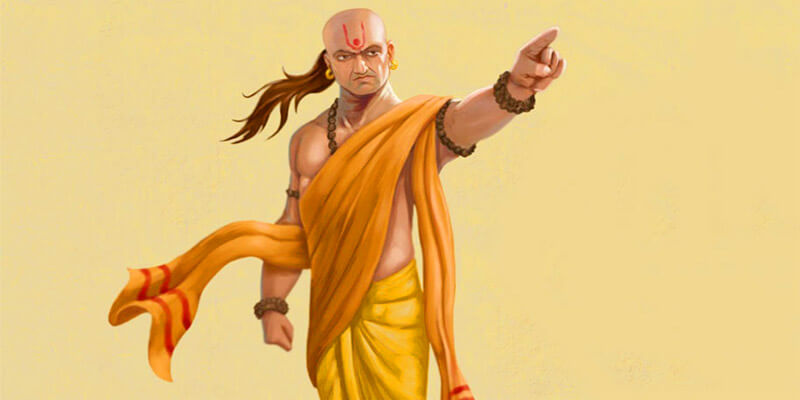 A wise man much ahead of his time, Chanakya had made important observations about ethics. ‘Chanakya Neeti Shastra’ is a collection of statements, selected by Chanakya from the various shastras.

Chanakya (BC 371- BC 283) was an Indian teacher, philosopher, economist, jurist and royal advisor. He is traditionally identified as Kauṭilya or Vishnugupta, who authored the ancient Indian political treatise, the Arthashastra and also wrote Nitishashtra.

Chanakya wanted to create a society where people are not too much engrossed in the material aspects of life. He laid equal emphasis on spirituality too.

Ethical qualities in a leader

The king should be a leader – Rajrishi concept 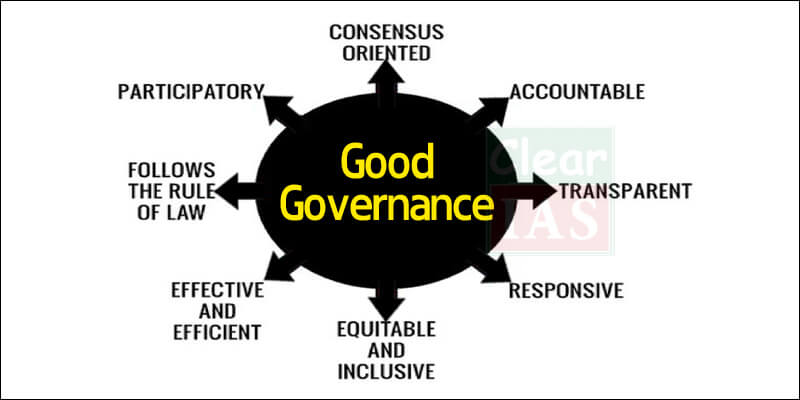 Corruption is not a recent phenomenon. It has been with us for several centuries.

Even at the time Kautilya wrote Arthasastra, commenting on the political economy of the Maurya era, he had said,