ClearIAS » Science and Technology Notes » Chandrayaan 3: Everything you need to know 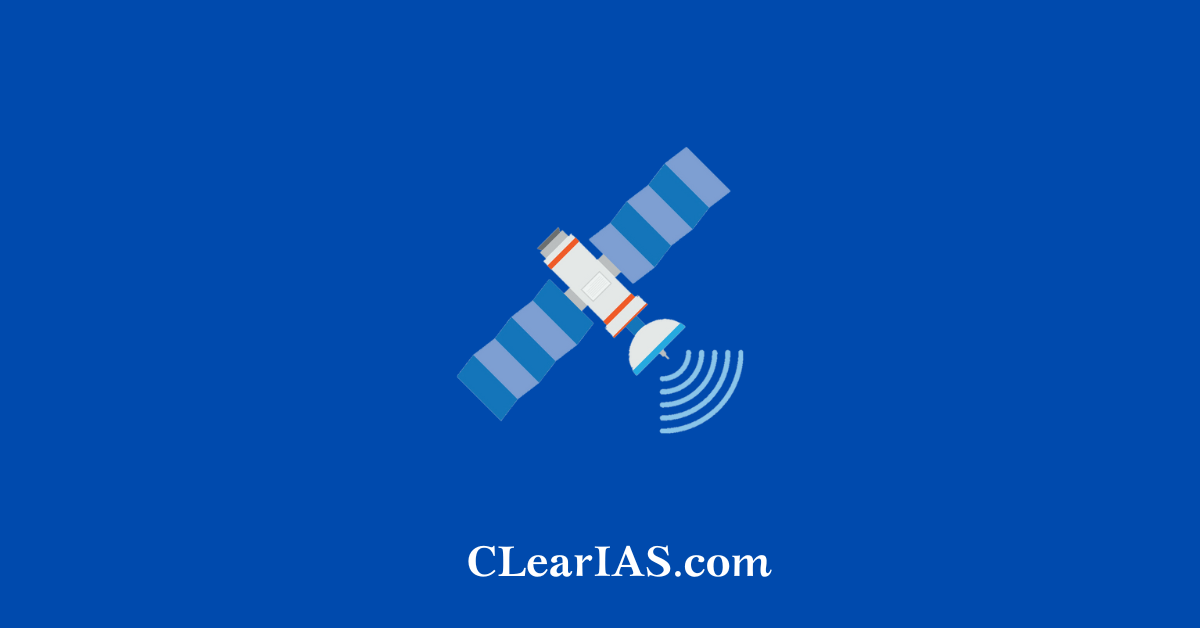 It will only consist of a rover and lander and will communicate with the earth via an orbiter from Chandrayaan 2.

What is the Chandrayaan-3 Mission?

The Chandrayaan-3 mission is a continuation of Chandrayaan-2, which was launched in July 2019 and had the goal of putting a rover on the lunar South Pole.

The Vikram lander’s subsequent failure prompted the development of a different mission to show off the landing skills required for the 2024 lunar polar exploration mission that is being proposed in collaboration with Japan.

It will have a landing module and an orbiter. But unlike Chandrayaan-2, this orbiter won’t be equipped with a research payload.

Its only duties will be to launch the lander to the moon, monitor the landing from orbit, and maintain communication with the earth station.

This spacecraft was designed by ISRO to showcase India’s expertise in soft landings on stellar bodies.

This expansive purpose includes integration, cognition, and a number of permutations. In addition, the spacecraft still needs to undergo a number of other thorough tests.

What was the Chandrayaan-2 Mission?

What happened to Chandrayaan-2?

Read about Chandrayaan 2 Mission in the linked article.

What is the information gathered?

Molecules of water are present on the moon:

The mission has provided the most accurate data to date on the existence of H2O molecules on the Moon.

Through remote sensing, the elements chromium, manganese, and sodium have all been discovered for the first time. The discovery may open up new avenues for research into planetary differentiation, nebular conditions, and lunar magmatic evolution.

The first widespread observation of microflares outside the active area, according to ISRO, “has enormous consequences on the understanding of the mechanism driving heating of the solar corona,” a long-standing unanswered question.

Exploration of the areas that are always in shadow, as well as the craters and boulders that are hidden beneath the regolith, the loose deposit that makes up the top surface and extends down to a depth of 3 to 4 metres. This should enable scientists to pinpoint potential locations for future drilling and landing operations, including those involving people.

Why was the Lunar South Pole targeted for exploration?

Importance of Exploring the Moon for Scientists

The COVID-19 pandemic and several phases of lockdown hindered multiple scientific projects of the Indian Space Research Organisation (ISRO). Along with Chandrayaan 3, the Gaganyaan, India’s 1st manned space mission has been delayed. Nevertheless, the spacecraft is now ready to travel to the Moon at the end of 2022.