The China-Pakistan Economic Corridor (CPEC) is a part of China’s ambitious One Belt One Road (OBOR) Initiative to link China with Europe. Started in 2013, the CPEC is a developmental project between Pakistan and its all-weather friend China. 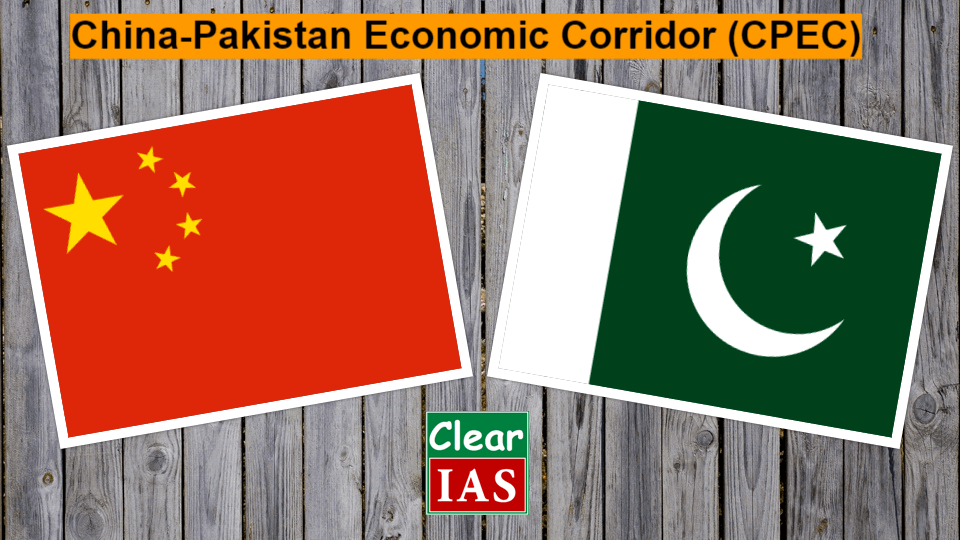 China-Pakistan Economic Corridor is a whopping 46 billion dollar project which will connect Kashgar in Xinjiang province of China, with Gwadar port in Baluchistan which is the largest province in Pakistan. It is connected through a vast and complex network of roads as well as other infrastructure projects such as dams, hydropower projects, railways, and pipelines.

What is Pakistan’s interest in CPEC?

Under the ‘1+4’ cooperation framework of CPEC, ‘1’ represents ‘CPEC’ and the 4 includes Energy, Gwadar Port, Transport Infrastructure and Industrial cooperation. The Chinese investments are supposed to boost Pakistan’s 274 billion dollar GDP by over 15 percent.

What is China’s interest in CPEC? What are the major concerns for Pakistan?

Despite the fact that CPEC provides Pakistan huge economic potential, there are apprehensions regarding the success of this project.

The presence of Chinese army in Pakistan

The insurgent groups in Baluchistan are opposing CPEC as it disturbs the ethnic distribution of the region. This poses a threat to CPEC as Gwadar port which is situated in Baluchistan holds the key to the success of the corridor. Any further unrest in the area could completely destabilise Pakistan and its geopolitical interests.

The banned terrorist organisations in Pakistan poses a serious threat to the project. It may also hamper the relations with China in the long run.

The role of India

Pakistan believes that India is keen on sabotaging CPEC by funding and training insurgency elements in Baluchistan.

The SriLankan Govt has taken billions of Dollars in loans from China for Hambantota projects which are also part of OBOR initiative. Now as we see, Sri Lanka is left at the mercy of IMF to pay back China’s hefty loans. In the same way, lack of transparency regarding the interest rates and other terms may leave Pakistan in the same situation.

CPEC and its Significance to India 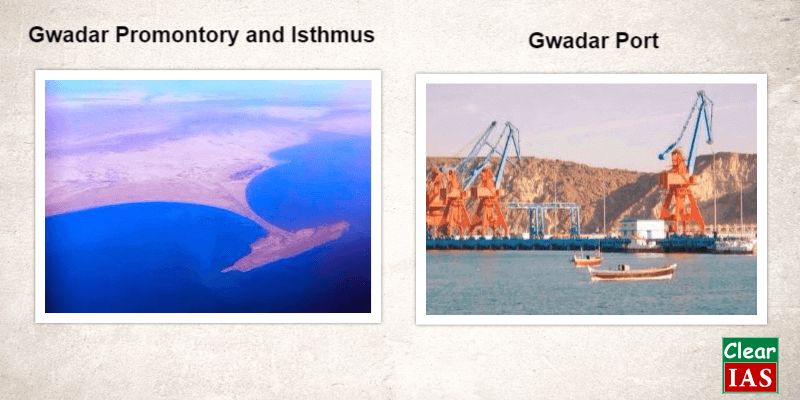 From the time when it was initiated India opposed CPEC route and development of Gwadar port. The reasons are listed below:

What can India do?