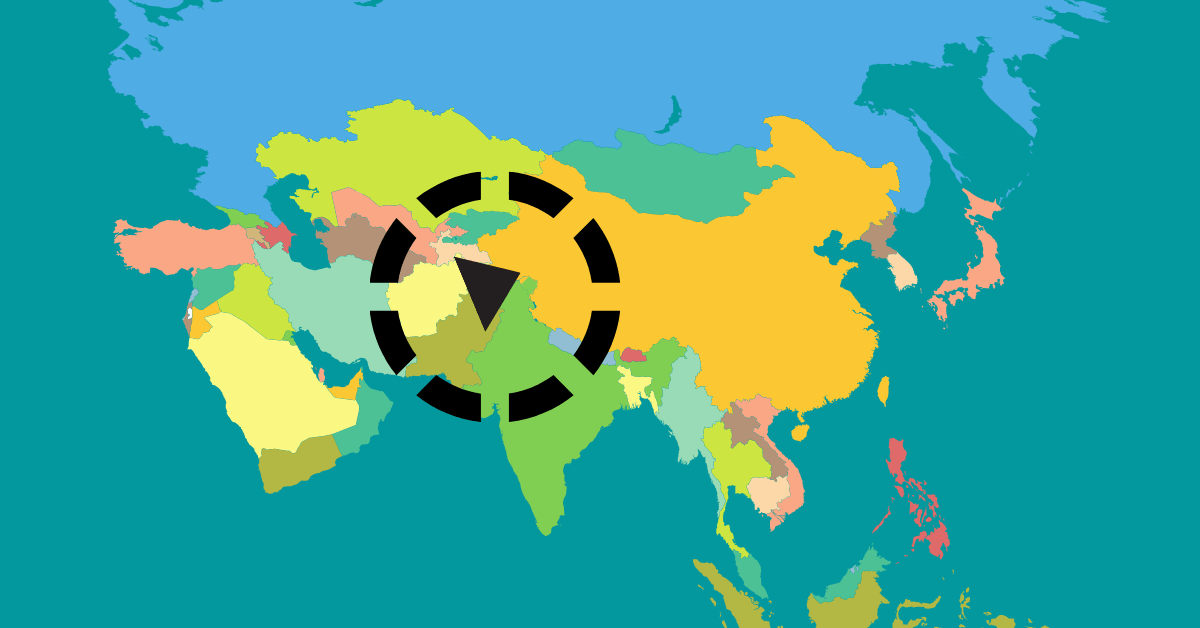 India’s interests are affected by a triangle – The ‘Pakistan, Afghanistan, and China’ Triangle.

What are the power equations and interests among the four nations – India, China, Pakistan, and Afghanistan?

While China always uses Pakistan as a balancer against India to keep Indian ambitions in check, how is the equation related to Afganistan?

In this article, we shall see the complicated bilateral issues between the four South Asian countries.

The relations between Afghanistan and Pakistan have been strained since 1947.

The main reason is the difference in perceptions over the Durand line.

The British established the Durand in 1893. However, Afghanistan has refused to accept it as the border between Pakistan.

On 30th September 1947, Afghanistan even opposed the entry of Pakistan to the United Nations, due to the differences over the Durand Line.

Why is the Taliban a threat to Pakistan?

China has three interests in Pakistan.

Pakistani concept of borrowed power with China and impact on India

For Pakistan, China fits into the concept of borrowed power, to undercut India.

China also serves the interests of Pakistan, be it regionally constraining India or globally vetoing decisions that are harmful to Pakistan that range from blocking India at the Nuclear Suppliers Group membership to preventing the rise of India as a regional power.

China has a very important relationship with Pakistan in the dimension of defence.

It has provided Pakistan with nuclear support, ballistic missiles and conventional weapons.

This support to Pakistan is perceived by China as a low-cost option, which delivers high results.

Firstly, it keeps India bogged down with Pakistan to prevent its healing due to the Pakistani strategy of bleeding India by causing death by a thousand cuts.

Secondly, it always puts pressure on India for the possibility of a two-front war in the future.

With the recent rise of a new game-changer called CPEC, it is a high possibility that Pakistan will soon end up being a new colony of China.

Whatever it may be, China will always use Pakistan as a balancer against India to keep Indian ambitions in check.

Pavneet Singh is the renowned author of the book 'International Relations' published by McGraw Hill Education. He is an instructor for International Relations, Security Issues and Current Affairs for civil services examination. His upcoming books include Handbook of Internal Security for civil services exam and Current Affairs Manual for 2021 Prelims.