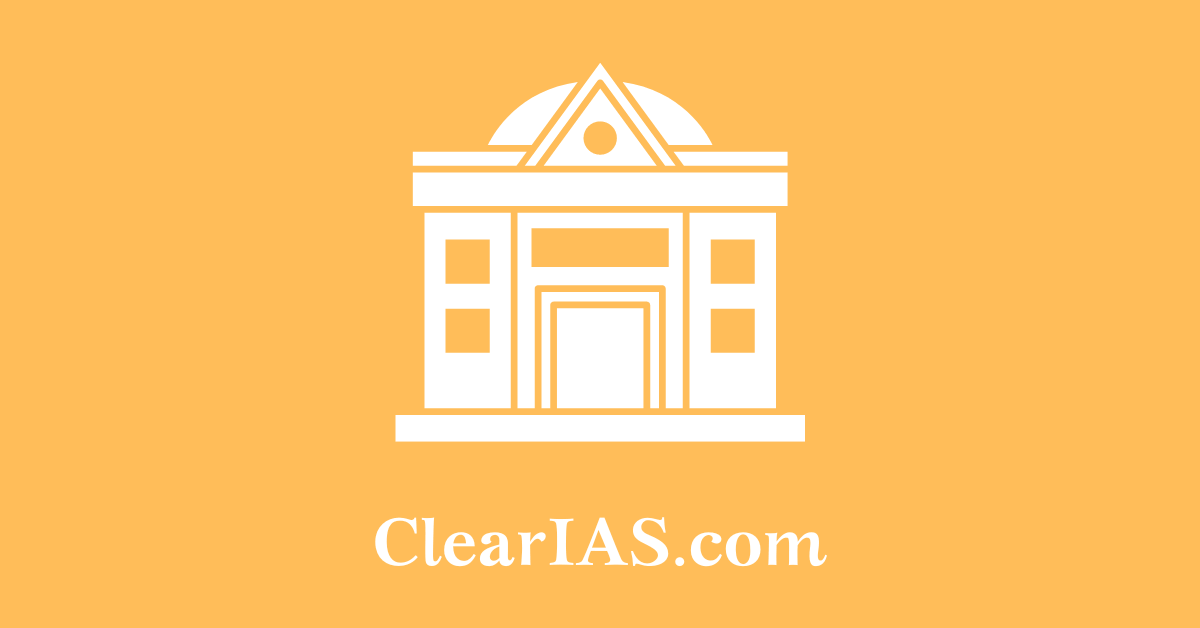 Have you ever wondered about the need for reforms within civil services? What could be the possible reforms that can be adopted? To answer all the questions, Read further.

Some Observations About Civil Services In India

The following are some of the observations of the 2nd Administrative Reforms Commission.

The following reforms have been suggested by the 2nd ARC

Recommendation of some other committees.

Certain recommendations like lateral entry into civil services need to be scrutinized meticulously. Timely upgradation of the capabilities of the steel frame is necessary to ensure national integrity.