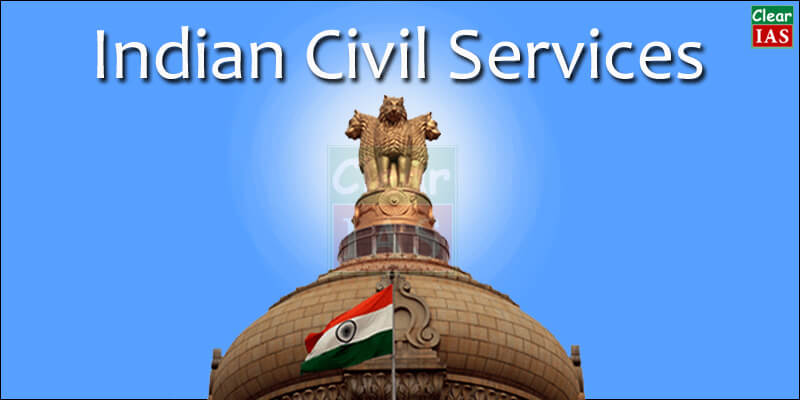 Prime Ministers Office (PMO) has asked Department of Personnel & Training (DoPT) to put up a proposal for lateral entry into Civil Services – the prestigious career option of millions.

In this article, we discuss the need of reforms in Indian Civil Services and whether lateral entry system should be used or not.

What is Lateral Entry into Civil Services?

Traditionally to get into Civil Services like IAS, IPS etc. a candidate has to clear the three stages of UPSC Civil Services Exam  – Preliminary, Main Exam, and Interview. One-third of the vacancies in Indian Civil Services is also filled by promotion of eligible candidates working in different State Services.

Now the proposal is for selecting private individuals for appointment in the ranks of deputy secretary, director and joint secretary.

Why Indian Bureaucracy needs a rejuvenation?

The World Bank ranks India at 130 in the Ease of Doing Business Index. India ranks 76 in the Corruption Perception Index brought by Transparency International. It also mentions that India has the highest incidence of bribery in the Asia-Pacific. The Political and Economic Consultancy Report rated Indian bureaucracy as the slowest among its 12 Asian counterparts. Such indices and reports are a manifestation of the retrograde bureaucracy of India and its unprogressive performance, urging immediate rejuvenation.

Several steps have been taken by the current government to enhance the qualitative value of civil servants in India. One among them is the instruction issued by the Prime Minister’s Office to the Department of Personnel and Training to prepare a memorandum on induction of outsiders in the middle rung of ministries that deal with economy and infrastructure.

This announcement has caused an upheaval of speculations in both the political and administrative circles of the country. As rightly pointed out by Honorable Member of Parliament Shashi Tharoor in the Question Hour of Lok Sabha, there are underlying vacancies in different departments of multiple ministries and also inefficiencies in the existing system of complacent bureaucracy. The government has to take leapfrogging measures to arrive at a political consensus for reforms in bureaucracy.

How do other Countries Operate?

The first Administrative Reforms Commission while examining the whole issue of Personnel administration with reference to the higher management positions in Government of India, had distinguished between two categories of senior management posts, viz,

The Commission went on to recommend that the level of Joint Secretary and Additional Secretary in senior management, outside the purely functional posts, “the areas of specialism will broaden out and it should be possible, and it is necessary to provide for mobility from one specialism to an allied specialism. At the highest level of Special Secretary or Secretary and equivalent in Central Government, the factor that should count most is one’s general managerial competence”.

Conclusion: Lateral Entry into Civil Services – needed or not? 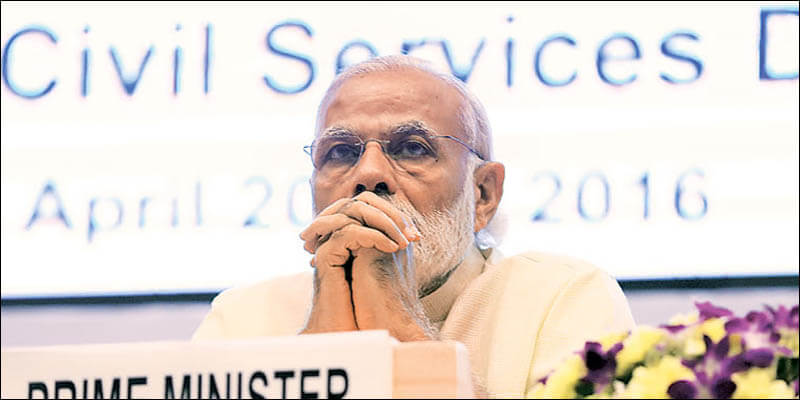