ClearIAS » Current Affairs Notes » Coal Gasification : All you need to know about 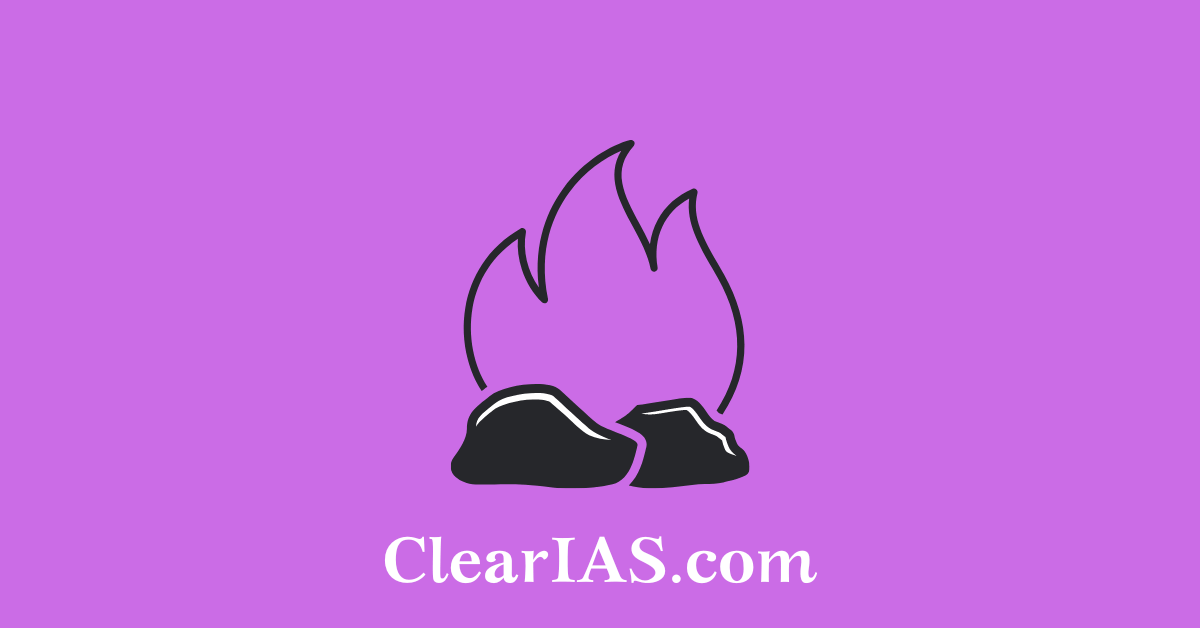 Do you know what is coal gasification? can you mention the types of coal found in India? Read further to know more.

Coal Gasification is the process of converting coal into synthetic gas(syngas) which is a mixture of hydrogen(H2), Carbon Monoxide(CO), and Carbon dioxide(CO2).

It is an in situ process in which oxygen is injected into the seam along with water and ignited at a high temperature, which causes the coal to partially oxidize into hydrogen, Carbon monoxide, carbon dioxide, methane, and hydrogen sulphide.

Types of coal found in India

During the process the coal is blown through with oxygen and steam (water vapor) while also being heated (and in some cases pressurized). When the coal is heated by external heat sources, it is called “allothermal”, while “autothermal” is the process of heating of the coal via exothermal chemical reactions occurring inside the gasifier itself.

It is essential that the oxidizer supplied is insufficient for complete oxidizing (combustion) of the fuel. During the reactions, oxygen and water molecules oxidize the coal and produce a gaseous mixture of carbon dioxide (CO2), carbon monoxide (CO), water vapor (H2O), and molecular hydrogen (H2).

The process has been conducted in situ within natural coal seams (referred to as underground coal gasification) and in coal refineries. The desired end product is usually syngas (i.e., a combination of H2 + CO), but the produced coal gas may also be further refined to produce additional quantities of H2