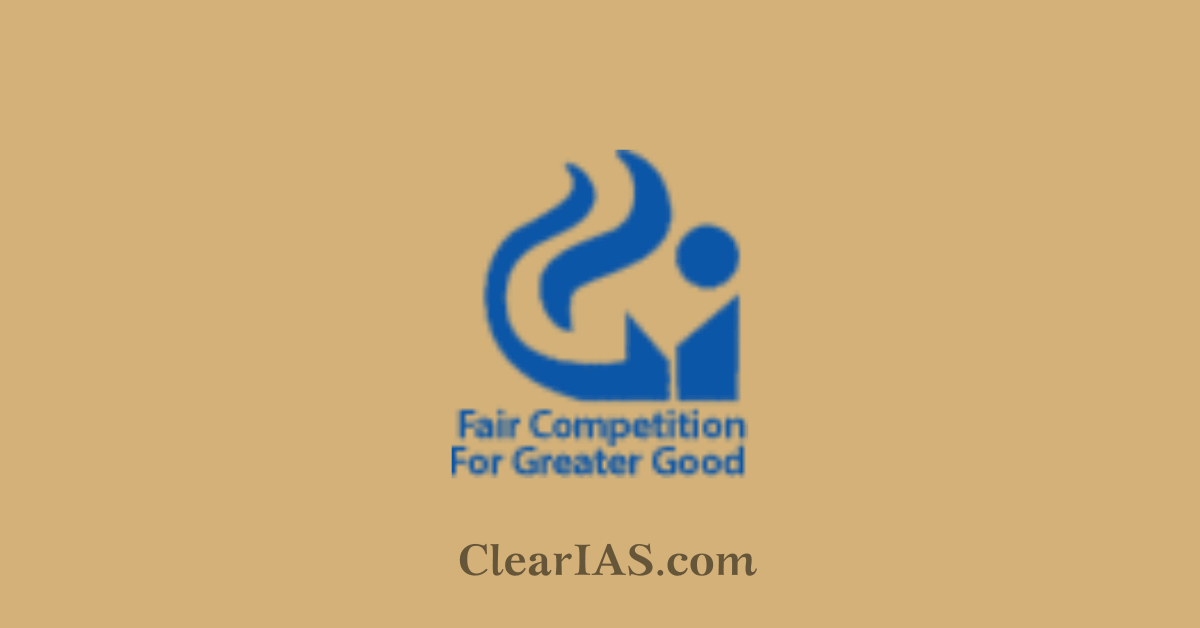 The Competition Commission of India (CCI) is an important statutory body for consumer welfare. Read here to know more.

It was duly constituted in March 2009.

The Monopolies and Restrictive Trade Practices Act, 1969 (MRTP Act) was repealed and replaced by the Competition Act, 2002, on the recommendations of the Raghavan committee.

which cause or are likely to cause an appreciable adverse effect on competition within India.

The provisions of the Competition Act relating to anti-competitive agreements and abuse of dominant position were notified on May 20, 2009.

The objectives of the Act are sought to be achieved through the Competition Commission of India, which the Central Government has established with effect from 14th October 2003.

The Competition Commission of India is now fully functional with a Chairperson and six members.

The Chairperson and every other Member shall be a person of ability, integrity, and standing and who:

The Commission must eliminate practices hurting competition, promote and sustain competition, protect the interests of consumers and ensure freedom of trade in the markets of India.

The commission is a quasi-judicial body that gives opinions to statutory authorities and also deals with other cases.

The appellate tribunal’s functions are-

Vision and mission of Competition Commission of India

To promote and sustain an enabling competition culture through engagement and enforcement that would inspire businesses to be fair, competitive, and innovative; enhance consumer welfare, and support economic growth.

Competition Commission of India aims to establish a robust competitive environment through:

The Competition Commission is India’s competition regulator and an antitrust watchdog for smaller organizations that are unable to defend themselves against large corporations.

CCI has the authority to notify organizations that sell to India if it feels they may be negatively influencing competition in India’s domestic market.

The Competition Act guarantees that no enterprise abuses its dominant position in a market through the control of supply, manipulating purchase prices, or adopting practices that deny market access to other competing firms.

A foreign company seeking entry into India through an acquisition or merger will have to abide by the country’s competition laws.

Assets and turnover above a certain monetary value will bring the group under the purview of the Competition Commission of India (CCI).

Functions of the Competition Commission of India (CCI)

Organization for Economic Co-operation and Development (OECD): The Commission has observer status with the Competition Committee of OECD. The Commission and its officers regularly participate in the meetings of the OECD Competition Committee and the OECD Global Competition Forum to gain exposure to the global best practices in the field of competition law and policy. CCI has been making regular written contributions to the agenda that is deliberated at various roundtables during the conferences/meetings of OECD.