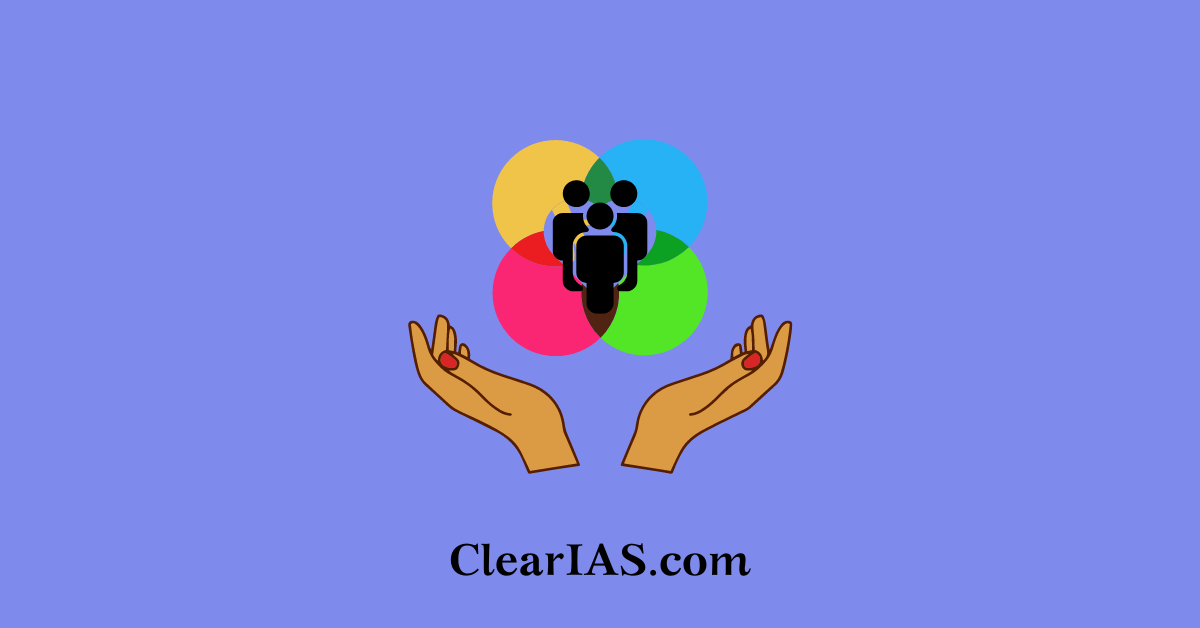 Do you know most state cooperative institutions have become quasi-PSUs?

Why do cooperative societies matter?

Every Indian should recognize the value and relevance of cooperative organizations since they are a key contributor to income equality and well-being.

What are Cooperative Societies?

An independent group of people who have come together voluntarily to address their common economic, social, and cultural needs and goals through a jointly owned and democratically controlled enterprise is known as a cooperative society.

History of Co-operative movement in India

Democratic equality is upheld in cooperative societies. In the first place, it is intended for mutual assistance. Individuals who are struggling financially might join these cooperatives and work together to achieve a common objective.

Some characteristics of cooperative societies in India are stated below.

Types of Cooperative Societies in India

Based on the nature of activities performed, co-operatives can be categorized as: 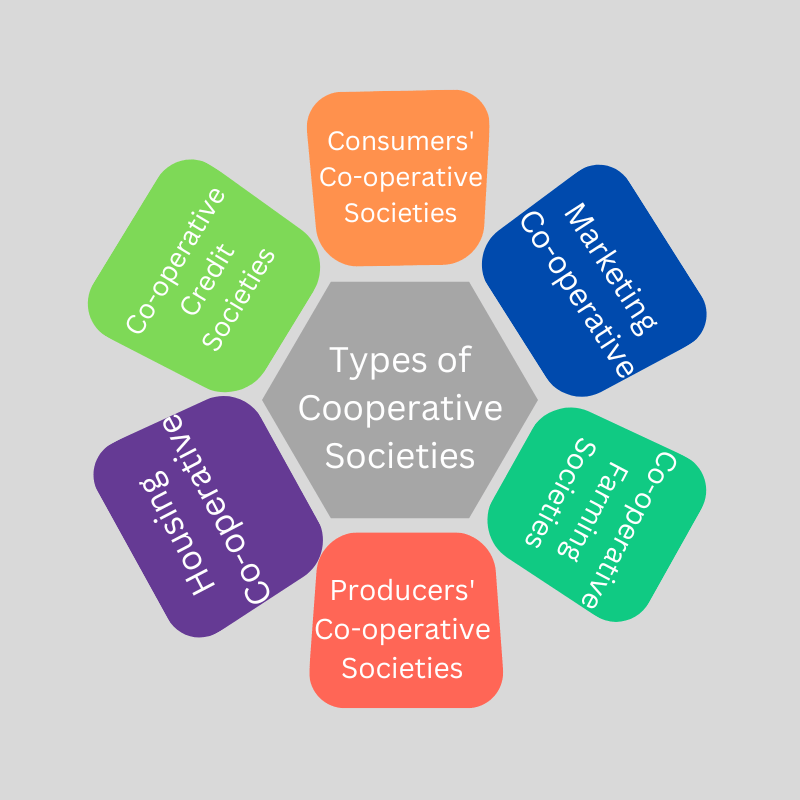 Importance of the Cooperative Society in India

It provides agricultural credits and funds where state and private sectors have not been able to do very much.

It helps to overcome the constraints of agricultural development.

A cooperative society plays a key role in representing the needs of its members in a larger market and fostering their independence. It fosters social trust, a broad socioeconomic uplift, and a propensity to support our local communities.

Indian cooperatives have been influenced by regional politicians. On the region’s domestic politics, this has a big effect. Politicians profit from it, denying the poor its initial benefits.

The infrastructure and organization of cooperatives need to be regulated as well, primarily due to a shortage of funding. For these reasons, there is a need for assistance or financial support for the cooperatives.

A cooperative society’s ability to raise money from its members is severely constrained because membership is frequently restricted to a single sector of the community.

Once more, due to the low rate of return, the members do not increase their investment. Most cooperative societies frequently find the help of the government to be insufficient.

In general, it is observed that a lack of administrative skills is the main reason why cooperative societies do not operate effectively. The elected members or members themselves lack the necessary management skills to run the organization.

Every cooperative group is established to serve its members, not to make money. The members aren’t sufficiently encouraged by this to work hard and effectively run the society.

The concept of reciprocal cooperation guides the formation of cooperative groups. However, it frequently appears that there is a great deal of conflict among the members due to ego conflicts, personality conflicts, etc. Members’ often-selfish behaviour could lead to the collapse of civilization.

Cooperative societies are dependent on the government for assistance and patronage in the form of grants, loans, subsidies, etc. because of the lack of adequate capital and several other restrictions.

Cooperatives are essential for fostering collectivism and maintaining the social capital foundation of the nation. The spirit of democracy and collectivism is best preserved through cooperatives.