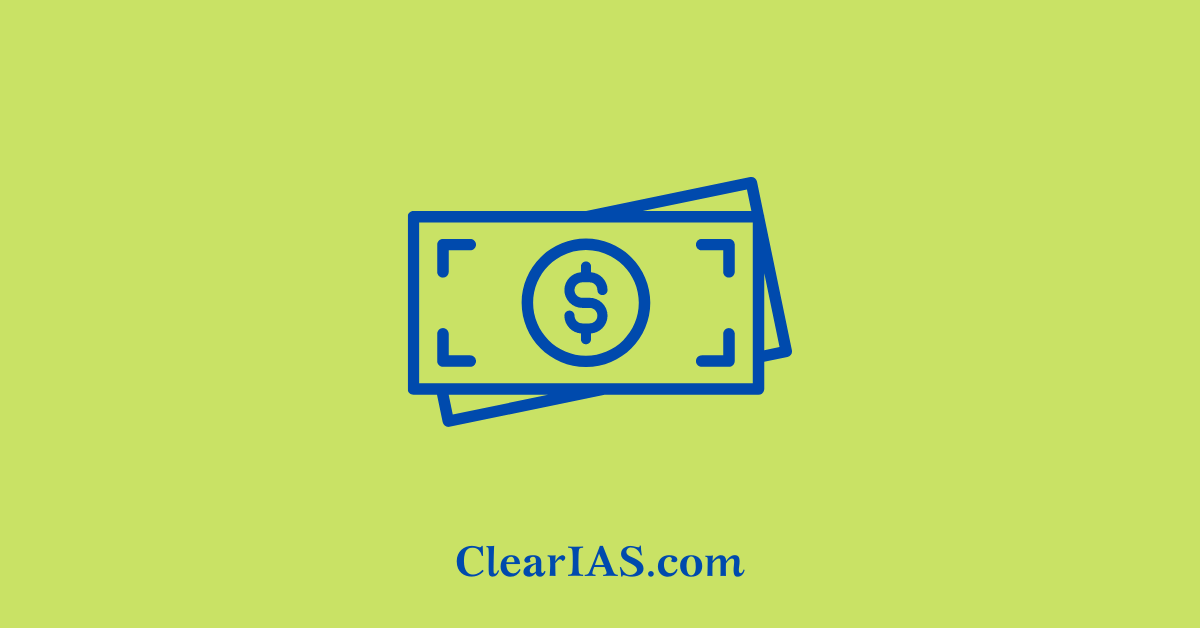 The US Federal Reserve, the US central bank, recently hinted at potential interest rate increases. Indian markets have reacted nervously as a result of this.

In addition to having an impact on the US economy, the Federal Reserve’s rate increases also have an impact on the macroeconomic outlook and to a lesser extent, the monetary policies of other rising nations.

What is Currency Carry Trade?

A currency carry trade is a strategy in which a trade is funded with a high-yielding currency and a low-yielding currency. Depending on the degree of leverage applied, a trader utilising this method tries to profit from the difference between the rates, which is frequently rather large.

One of the most used trading techniques in the forex market is the carry trade. It’s because these currency pairs have had rather wide interest rate spreads. Finding out which currency offers a high yield and which one offers a low yield is the first stage in putting together a carry trade.

A trader who employs the forex carry trade strategy seeks to gain from the advantages of risk-free profit-making by taking advantage of the difference in exchange rates to generate quick profits.

Mechanics of the Currency Carry Trade

What are the impacts of increased interest rates on India?

On Export and Forex:

What are the risks associated with Currency carry trade?

Inevitably, there are two risk factors involved in the forex carry trades, namely: