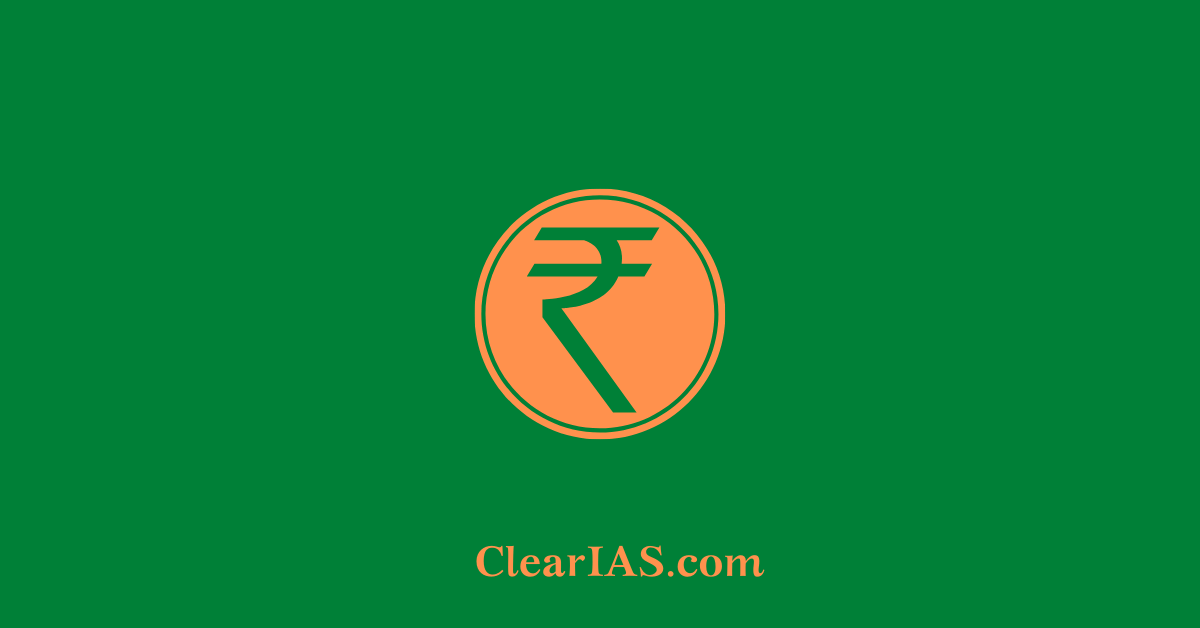 The modifications suggest that export payments made in Indian rupees are eligible for the incentives and can fulfil their export requirements under the FTP. The government has emphasised that this was done in response to the growing demand for the Indian Rupee to be internationalised.

What is Internationalisation of Rupee?

The process of internationalising the rupee entails using it more frequently in cross-border transactions.

Before moving on to capital account usage, it comprises promoting the use of the rupee in import and export trade as well as other current account operations.

While only partially convertible in the capital account, the rupee is fully convertible in the current account. A currency (in this case, the rupee) might obtain more acceptance (credibility) around the world by adopting complete capital account convertibility, or the freedom to convert domestic financial assets into foreign financial assets and vice versa.

Why is the need for Internationalisation of Rupee?

What are the various advantages of Internationalisation of the Rupee?

What are the Challenges in Internationalisation of Rupee?

What are the Steps taken for the Internationalisation of the Rupee?

(a) being able to convert rupee notes into gold

(d) developing an international market for currencies in India

Q. With reference to Balance of Payments, which of the following constitutes/constitute the Current Account? (2014)