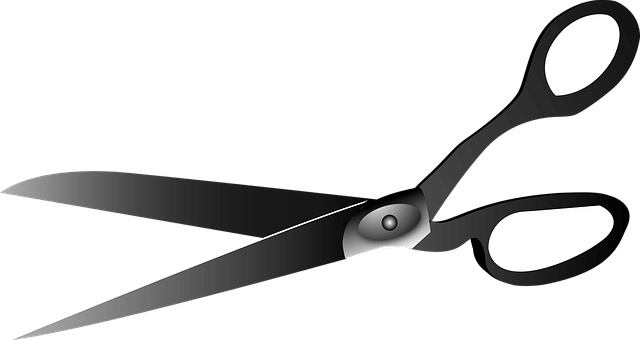 What is meant by policy cut, economy cut, or token cut motions?

You might have noticed about the Demand for Grants while going through Indian Budget.

These are demands usually made in respect of the grant proposed for each Ministry.

But Parliament being the authority to check the expenditure of the government may not approve all demands.

Cut motions are motions in the parliament moved to reduce the amount of demand.

A motion may be moved to reduce the amount of a demand in any of the following ways:- 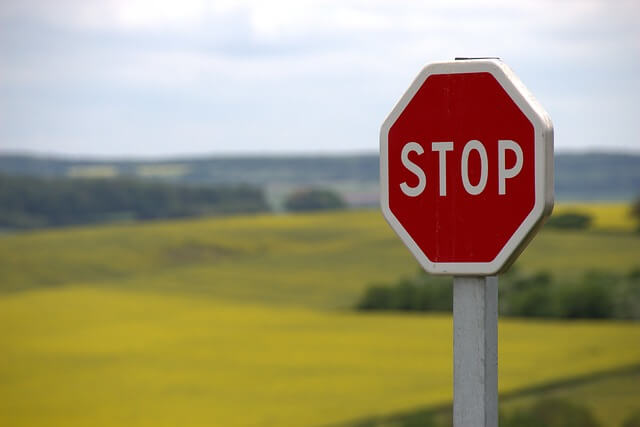 In order that notice of motion for reduction of the amount of demand may be admissible, it shall satisfy the following conditions, namely:-

The Speaker shall decide whether a cut motion is or is not admissible under these rules and may disallow any cut motion when in his opinion it is an abuse of the right of moving cut motions or is calculated to obstruct or prejudicially affect the procedure of the House or is in contravention of these rules.

If notice of a motion to reduce any demand for the grant has not been given one day previous to the day on which the demand is under consideration, any member may object to the moving of the motion, and such objection shall prevail unless the Speaker allows the motion to be made.