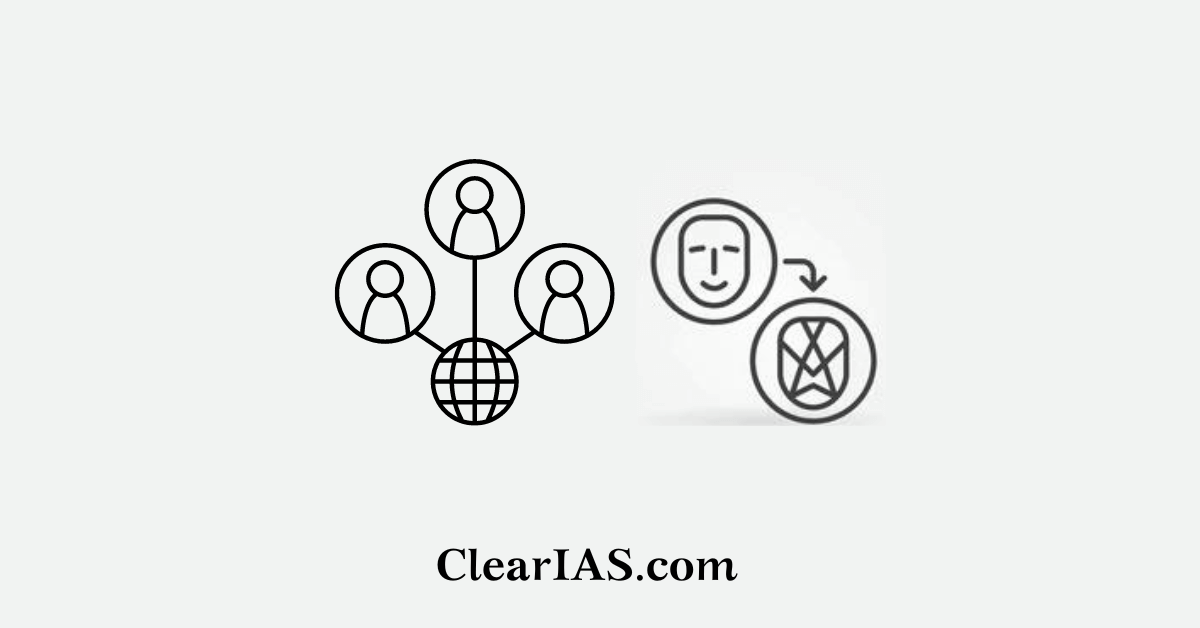 What are Deep Fakes? How do deep fakes work? What are the benefits of deep-fakes technology? What are the challenges associated with this? Read here.

Recent advancements in artificial intelligence (AI) and cloud computing technologies have led to rapid development in the sophistication of audio, video, and image manipulation techniques.

This manipulated media content is commonly referred to as “deep fakes”.

What are Deep Fakes?

How did Deep Fakes work?

Deepfakes are produced by adversarial training (usually using GANs), so by trying to deceive an algorithmic detector and refining the findings, the deep fakes become more convincing.