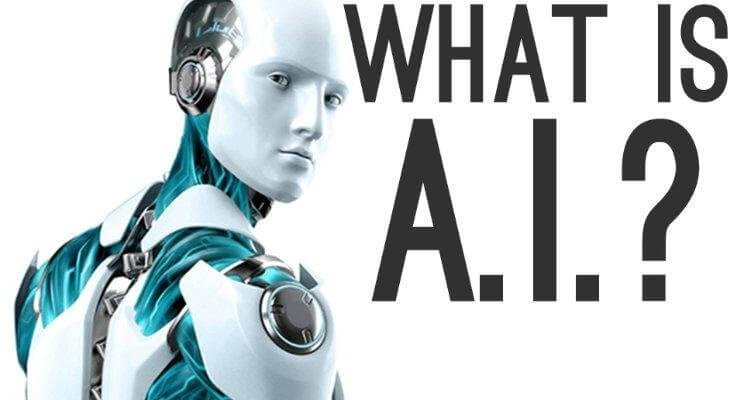 Artificial Intelligence (AI) is a hot word these days. In this post, we cover artificial intelligence in detail – its meaning, scope, risks, ethics etc.

What is Artificial Intelligence (AI)?

Is it possible for a computer to become completely Artificially Intelligent? 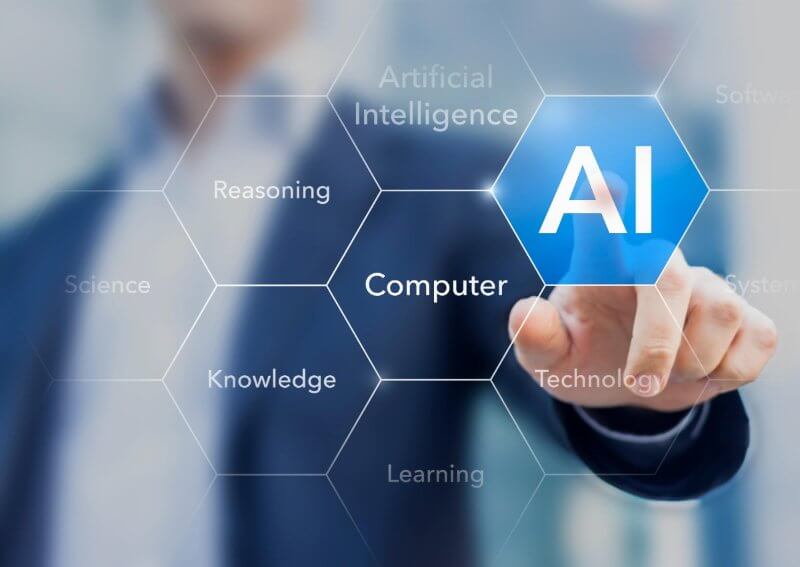 What is the philosophy and ethics of Artificial Intelligence? 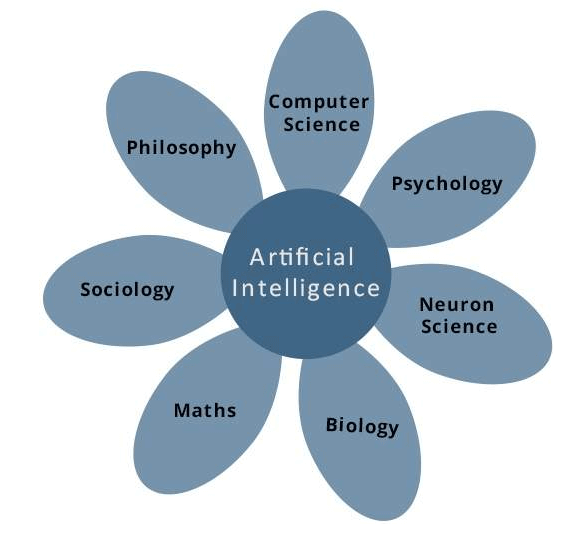 What are the downsides and risks of Artificial Intelligence (AI)?

Which is the nodal organization of the government for the research work on Artificial Intelligence (AI)?

What are the challenges India’s Artificial Intelligence Development is facing?

Despite these threats and challenges, it would be stupid to argue that Artificial Intelligence (AI) is not the future and it’s only a matter of time that machines will replace most of the jobs. It does not mean the end of the road for humanity and we have a history of technological revolutions causing social and political changes in society. In the Early years there are bound to have some fears and challenges but so was the case with the French revolution, steam engines, industrial revolutions and most recently the computers. Nevertheless, there will be more opportunities in the fields not yet known and there will be more jobs to cater to human needs. In the case of India, Innefu is one such Artificial Intelligence (AI) based company which is still in its nascent phase but soon may challenge global companies and therefore can create AI-ecosystem in India.