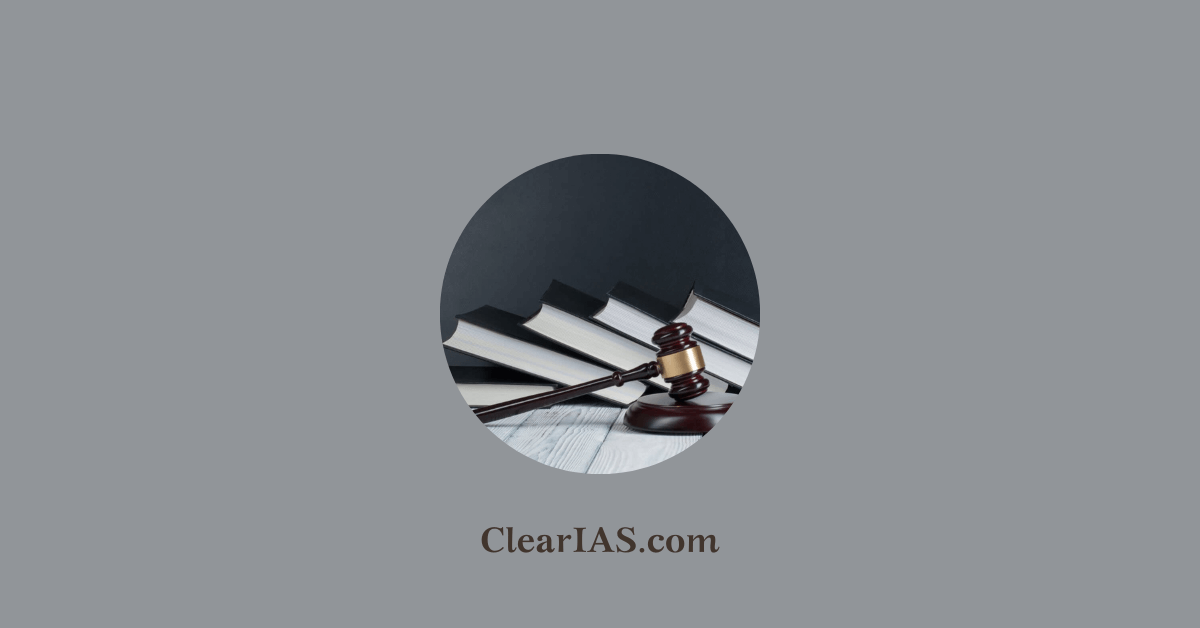 MPs and MLAs only create the law in its most basic form. The executive (union/state government) then fills in the small technical aspects through its bureaucracy. In other words, delegated legislation is when the legislature grants the executive branch the authority to enact laws.

What is Delegated Legislation?

Delegated legislation or subordinate legislation happens when lawmakers contract out the process of creating laws to the executives (bureaucrats).

The term “delegated legislation” describes the exercise of legislative authority by a representative who is inferior to the Legislature or who is under its control. Since the members themselves cannot deal with every issue immediately, the Indian Parliament delegated some duties to legal bodies.

There are three different types of delegated legislation:

The government can use delegated legislation to amend a law without having to wait for a new Act of Parliament to be passed.

Opinion of the Supreme Court on Delegated Legislation

The Supreme Court stated in 1973 that the practical necessities and pragmatic requirements of a contemporary welfare State have given rise to the Executive’s ability to enact subordinate laws within a specified range.

It is hardly unexpected that the framers of the over 400-article Indian Constitution included a solution. However, why were these clauses added to the constitution? This is a result of the politicians’ propensity to use numerous legislative formulations in the Constituent Assembly. These issues were relatively minor in comparison to other significant constitutional issues that the Assembly chose to ignore and leave to the future agreement or judicial interpretation.

Also, read the article: Modern Indian History: From about the middle of the eighteenth century until the present – significant events, personalities, and issues – ClearIAS

The legislature has a set amount of time in which to pass laws on all issues. It doesn’t have enough time to carefully enact the laws.

Demonetization and the Problem of Delegation Power

Laws passed via a parliamentary act are referred to as delegated or subordinate legislation. Even though the lawmaking body has the power to create laws, it has the option to grant that power by a resolution to other organisations or people. The resolution that authorised this delegation is known as the Enabling Act. Through the Enabling Act, the council adopts general regulations, and the delegated power establishes specific principles.