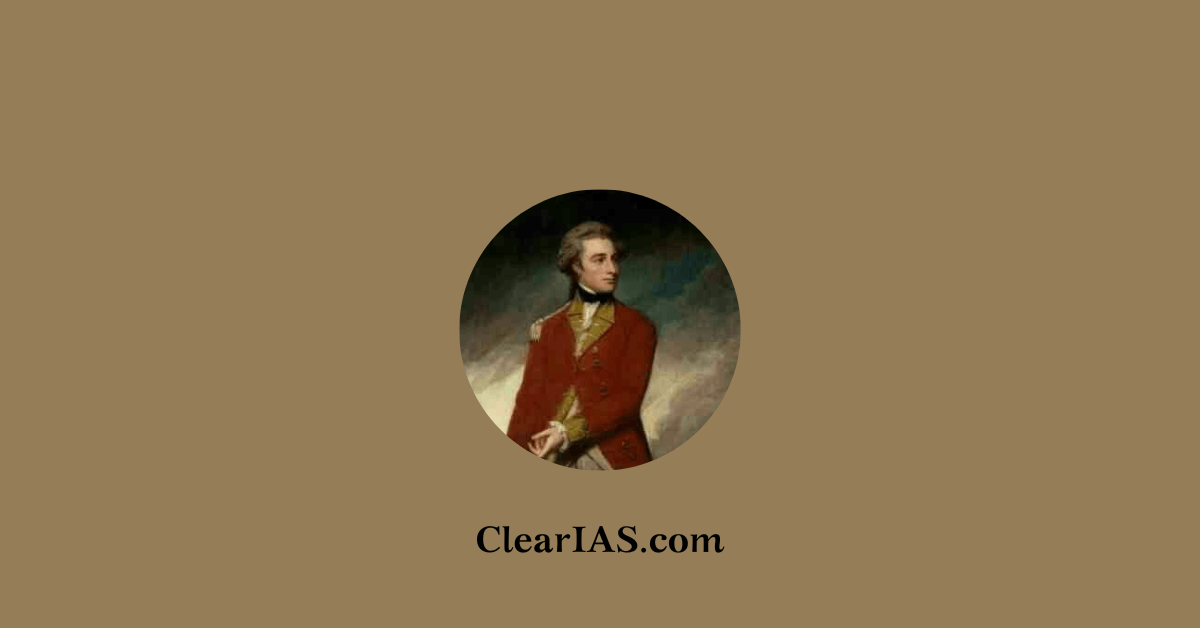 The British East India Company used the doctrine of lapse, which was regarded as an expropriation and annexation tactic, to enlarge the British empire’s borders on the Indian subcontinent. During the years 1848 to 1856, Lord Dalhousie, the then-Governor General of India, mostly implemented this annexation/expropriation programme.

Who was Lord Dalhousie?

Known as Lord Dalhousie, James Andrew Broun Ramsay served as both the Governor General of India from 1848 to 1856 and as the 1st Marquess of Dalhousie. The Doctrine of Lapse is not really credited to Lord Dalhousie, despite the fact that he is widely regarded as having developed it. The British East India Company created the doctrine of lapse immediately before Lord Dalhousie came to power in 1847, or in the year 1847.

What was the Doctrine of Lapse?

What characteristics do the Doctrine of Lapse and earlier methods of adopting an heir share?

Long before the Doctrine of Lapse came into effect, a ritualised procedure of choosing an heir from a group of candidates was used to determine who would succeed the prince if his natural or biological male heir could not be produced. In any case, if the prince passed away prior to choosing the heir or candidate for the throne, one of his widows would be qualified to choose the heir from the group as the successor to the kingdom and was subject to release all of his natural relatives.

The Doctrine of Lapse: States Annexed

According to the concept, Kittur was acquired by the East India Company in 1824 before Dalhousie.

Awadh was annexed to the English East India Company on February 7, 1856 AD due to internal misrule, under the rules and conditions of the Doctrine of Lapse. This annexation was one of the main causes of the Revolt of 1857.

Consequences of the Doctrine of Lapse’s implementation