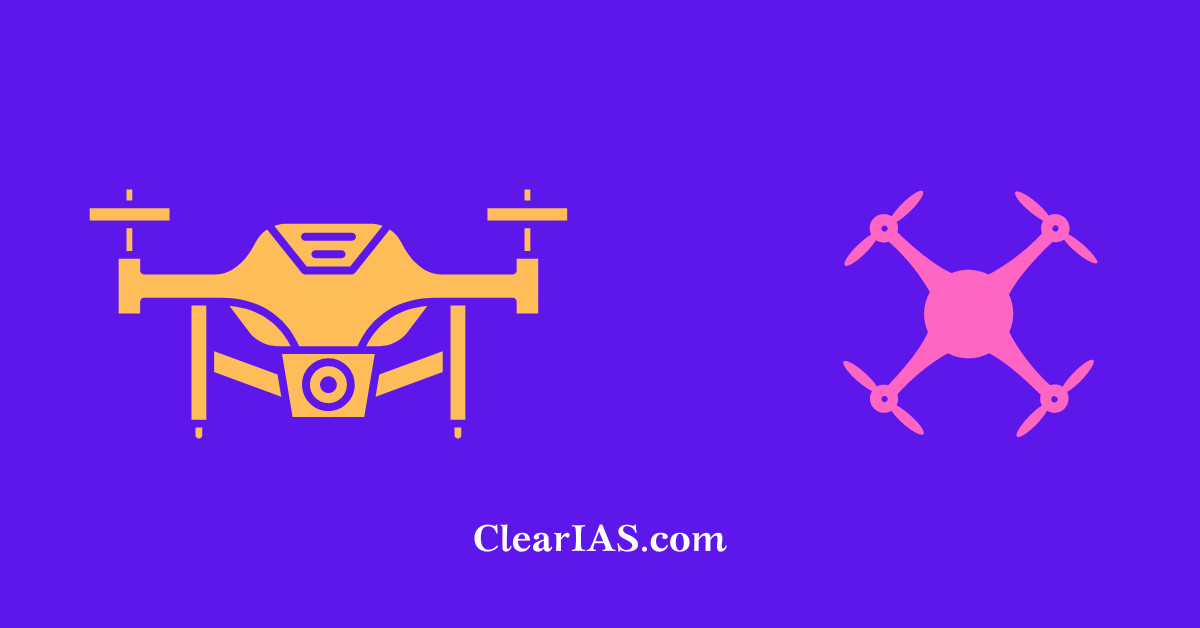 Drones also referred to as unmanned aircraft systems, are advantageous for nearly every industry. What are the prevailing laws in India regarding the operations of drones? Read more to find more.

Do you know that drones were initially developed for use by military forces?

But eventually, the range of drone technology was also expanded, much like many other inventions.

Due to their reach, adaptability, and usability, drones can significantly contribute to the creation of jobs and economic growth, particularly in India’s rural and inaccessible regions.

India has the potential to become a worldwide drone hub by 2030 due to its historical strengths in innovation, information technology, cost-effective engineering, and high local demand.

Prior to now, the Ministry of Civil Aviation’s stated drone rules were seen as being difficult because they involved paperwork, bureaucracy, the need for approvals for each drone flight, and the shortage of “free to fly” green zones.

The current rules have taken the place of these rules.

What standout characteristics do the new drone rules have?

The new rules are based on the principles of self-certification, trust, and nonintrusive monitoring.

A user-friendly single window system called the “Digital Sky Platform” will be created. There will be a very little human interface, and on the digital sky platform, an interactive airspace map with green, yellow, and red zones will be shown. No limitations on foreign ownership in Indian drone firms shall exist and the import of drones shall be regulated by the Director General of Foreign Trade.

All individuals who own or possess drones as well as everyone involved in the drone industry as well as all drones used in India must abide by the new regulations.

What are the different categories of drones under the new drone rules?

Drones are classified according to their weight including payload as under:

What are the diverse possibilities for drones?

In the Defense sector, drones can be used as weapons of attack, for intelligence collection, and for border management.

Drones can be used in meteorology to collect information about the atmosphere. Atmospheric balloons equipped with radiosondes are currently used to collect weather-related data. However, weather balloons and radiosondes, on the other hand, are impossible to recover from because they float far beyond the weather stations that released them into the atmosphere.

Drones can be used as a source in the fields of unmanned delivery, civil and commercial aviation, land surveying, field surveying, etc.

To find more related to the use of e-technology in agriculture, Click here.

In Indian law, the new Drone Rules are unique and strike a perfect balance between regulation and liberalism.

They are supported by the digital sky platform, which offers a one-stop-shop to complete all compliances required by the Rules, thereby eliminating regulation bureaucracy and the time it takes to apply for approvals and licenses.

Thus, this will significantly increase business and innovation in India, particularly in the logistics sector.

However, the effectiveness of the airspace mapping with regular updates and the performance of the platform, which will remain the duty of the Government, will determine how successful this experiment of Indian Law with self-regulation and non-intrusive monitoring is.