In the previous article in geography section, we have discussed in detail about the interior of the earth. We have seen different layers like crust, core, and mantle. The Crust – even though very thin – as being the outer part of the lithosphere, is very significant. In this article, we focus on how to learn fast the composition of the earth’s crust – i.e, different elements, minerals, and rocks.

Elements in the Earth’s Crust 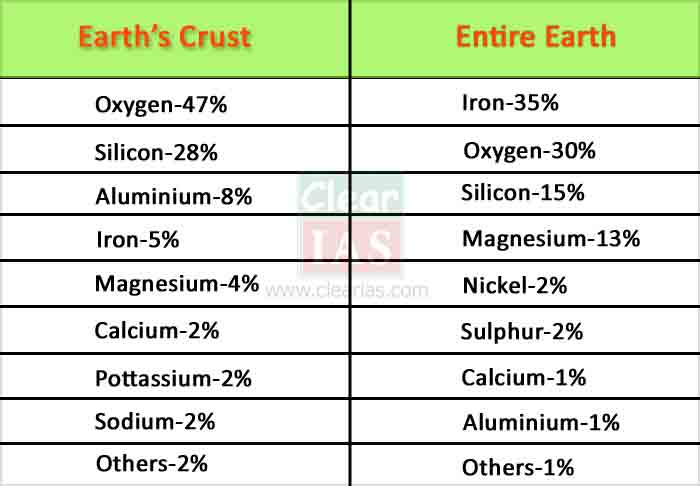 Minerals in the Earth’s Crust

Characteristics of some of the major minerals

Rocks in the earth’s Crust 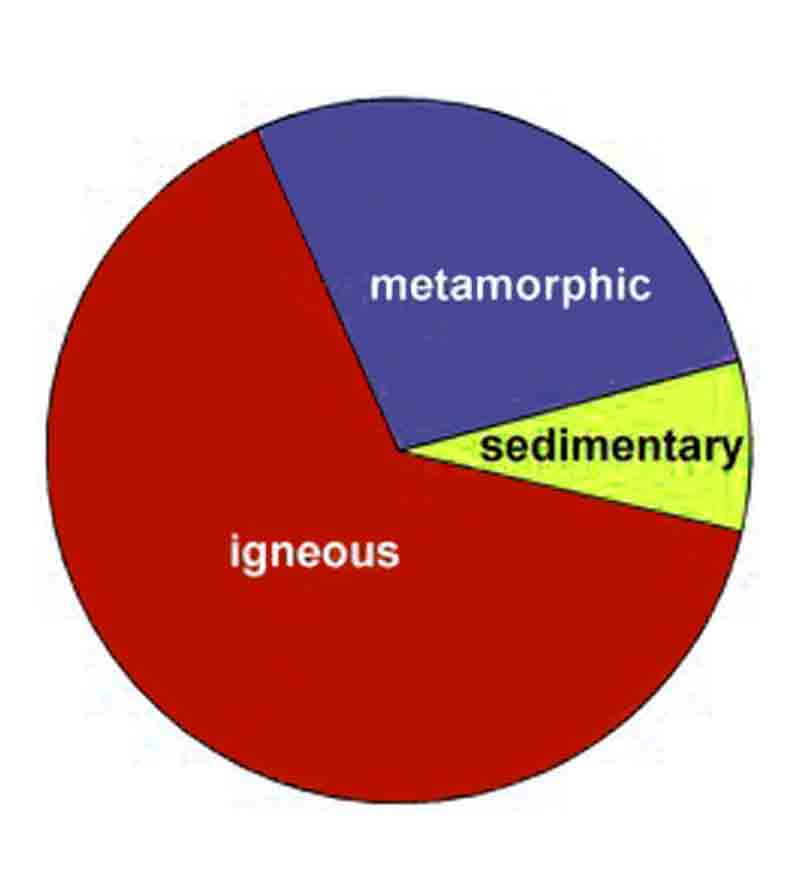 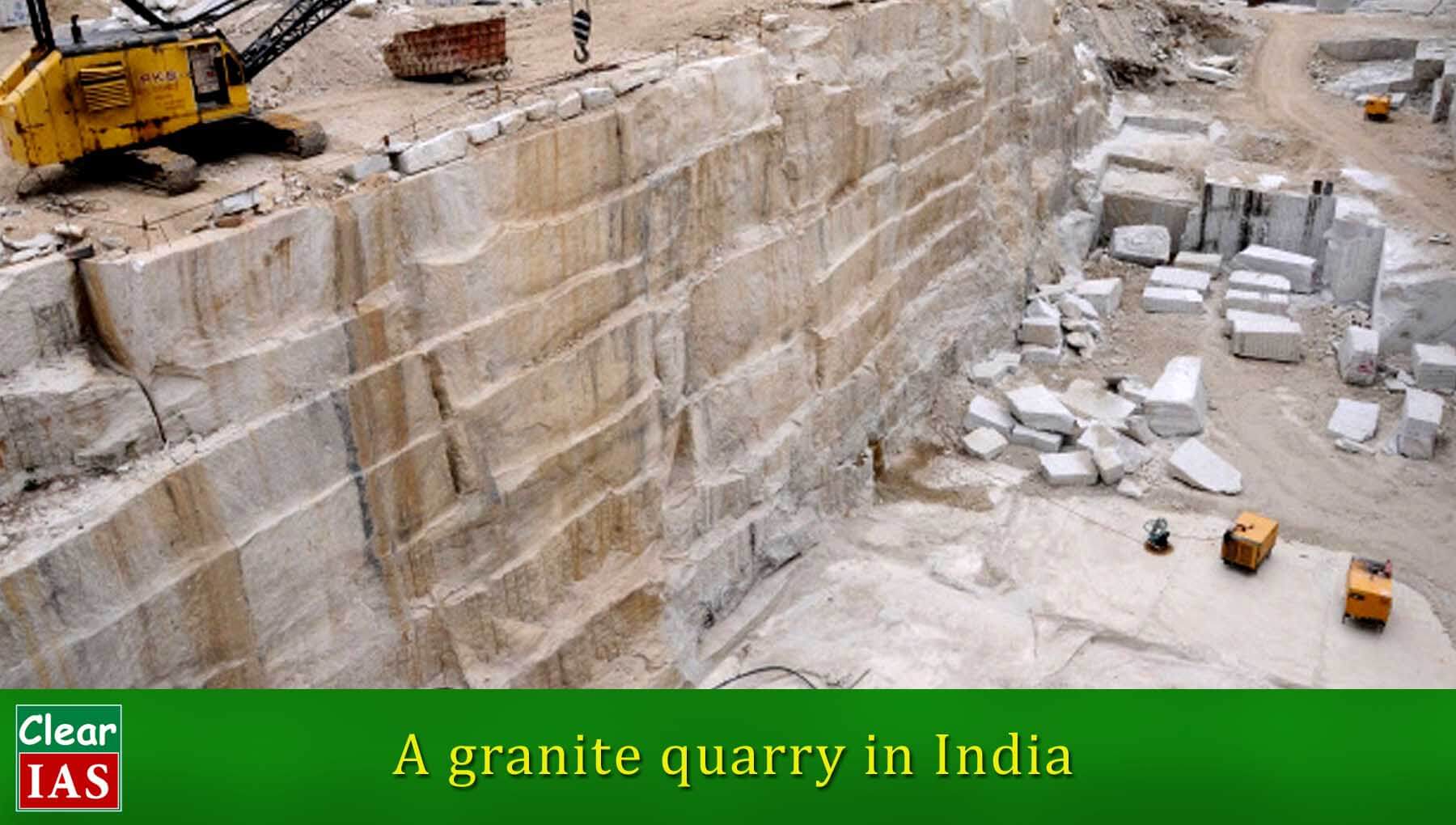 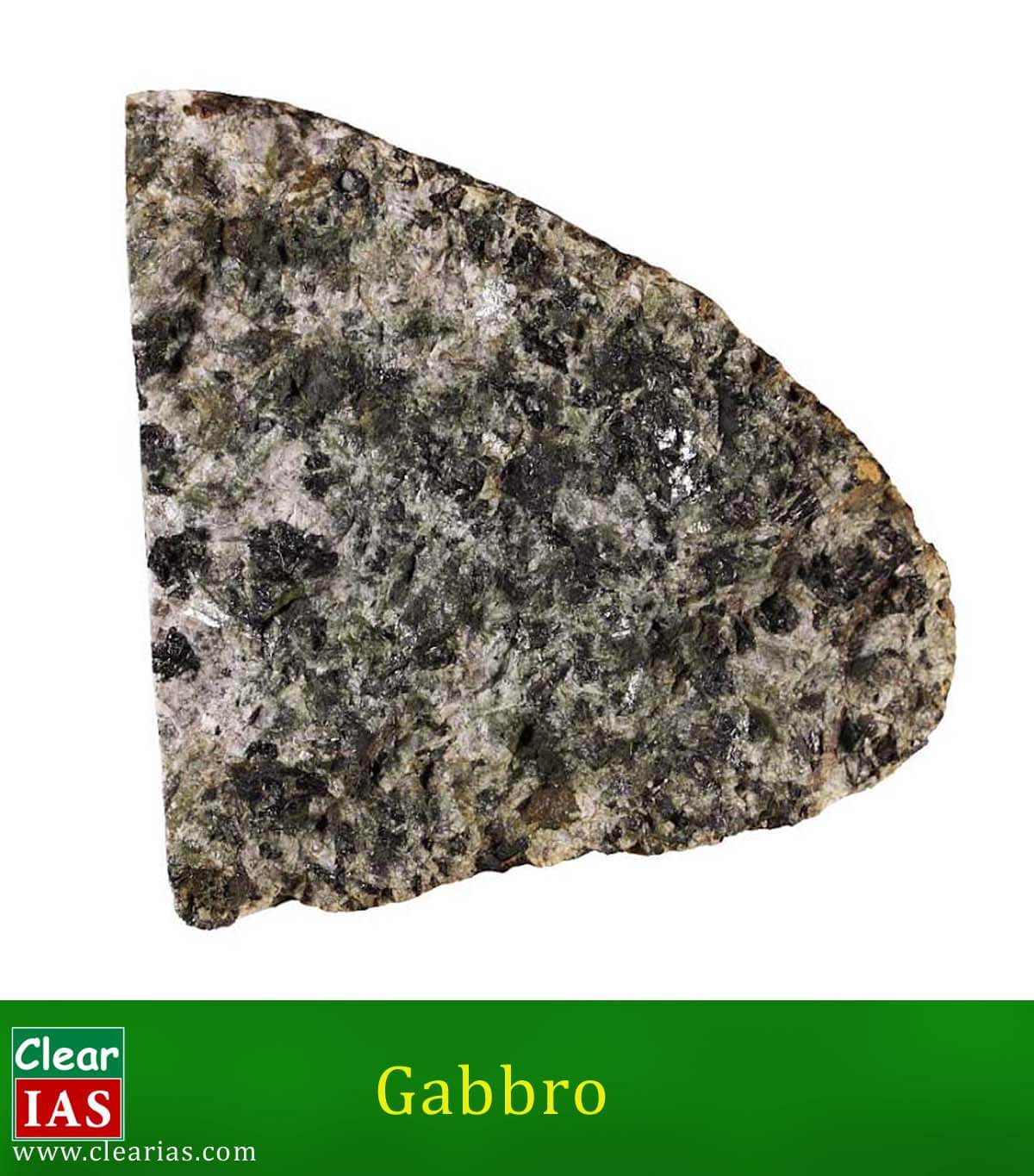 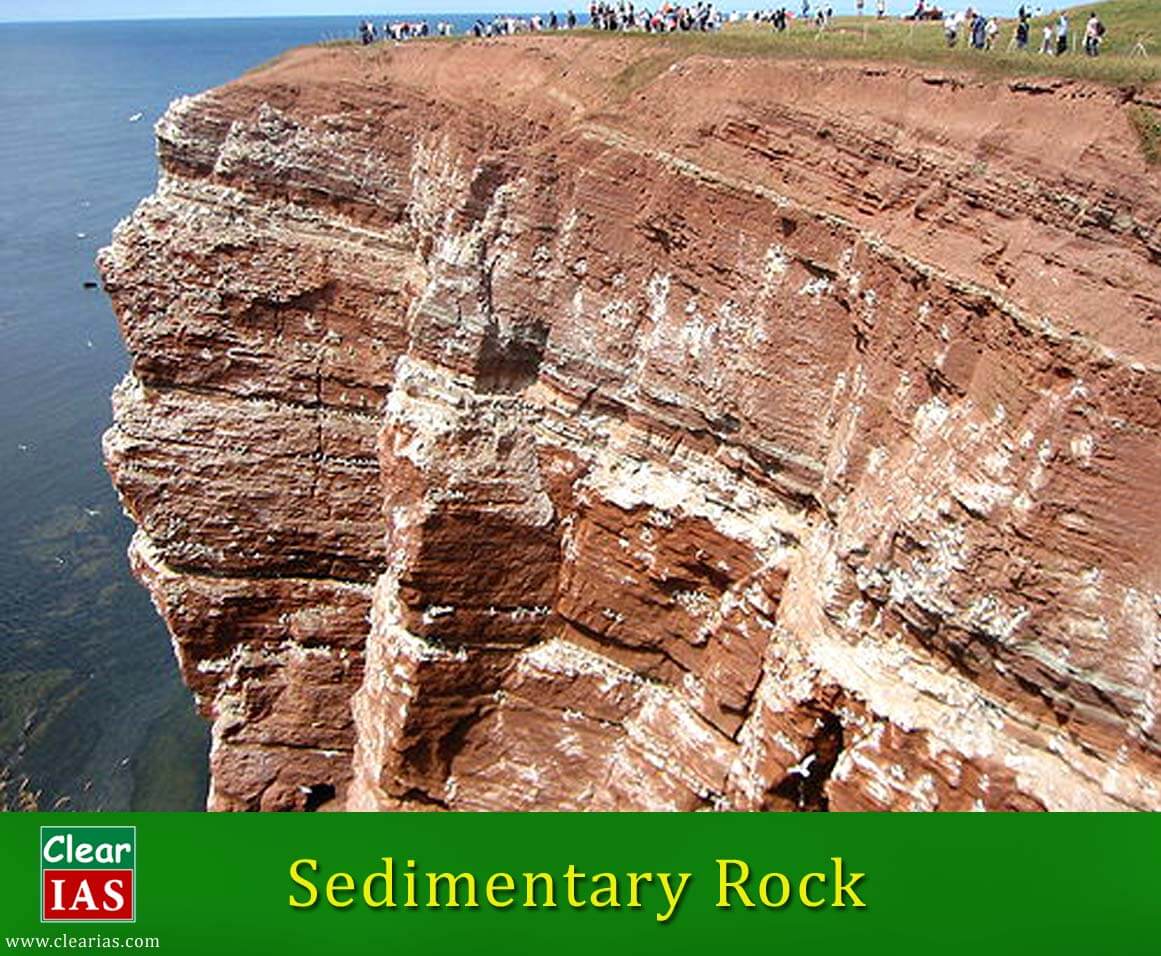 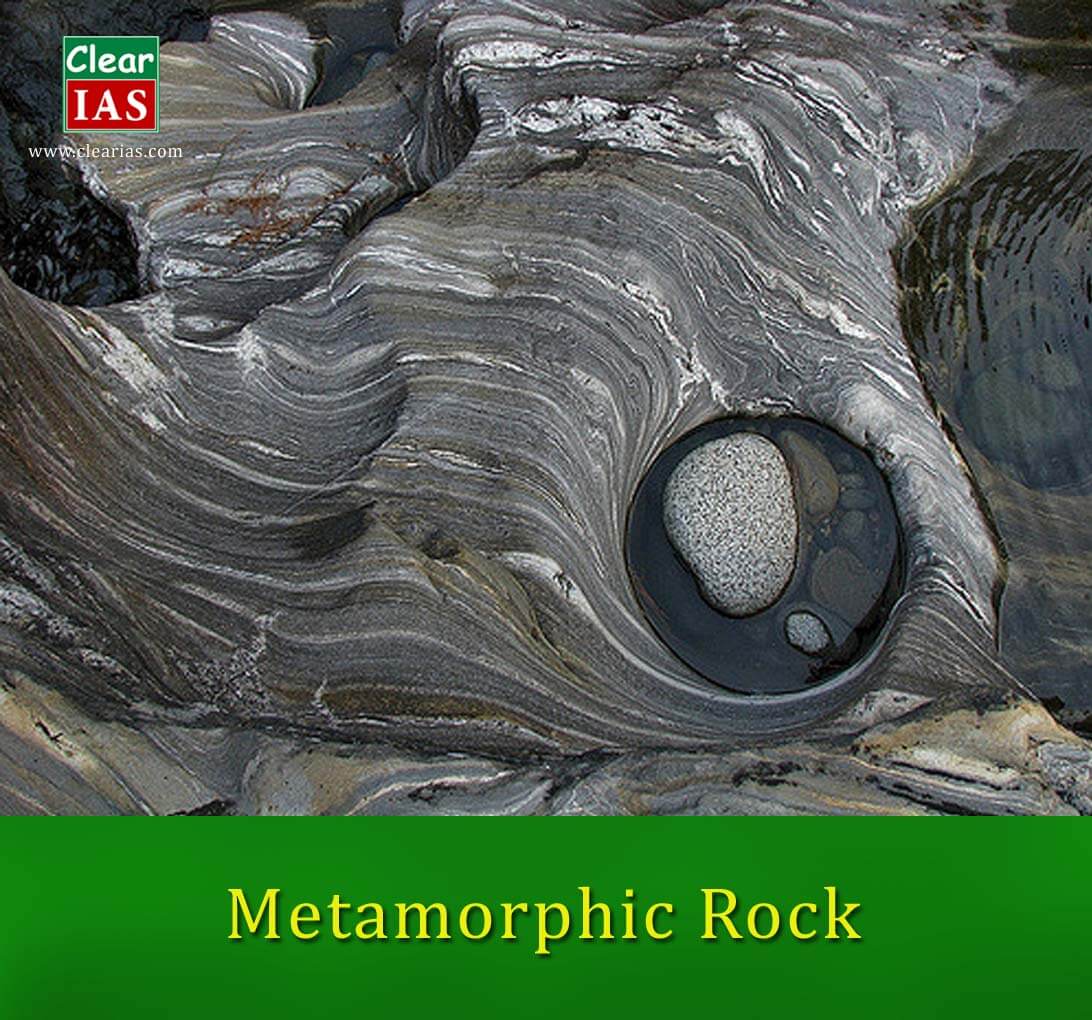 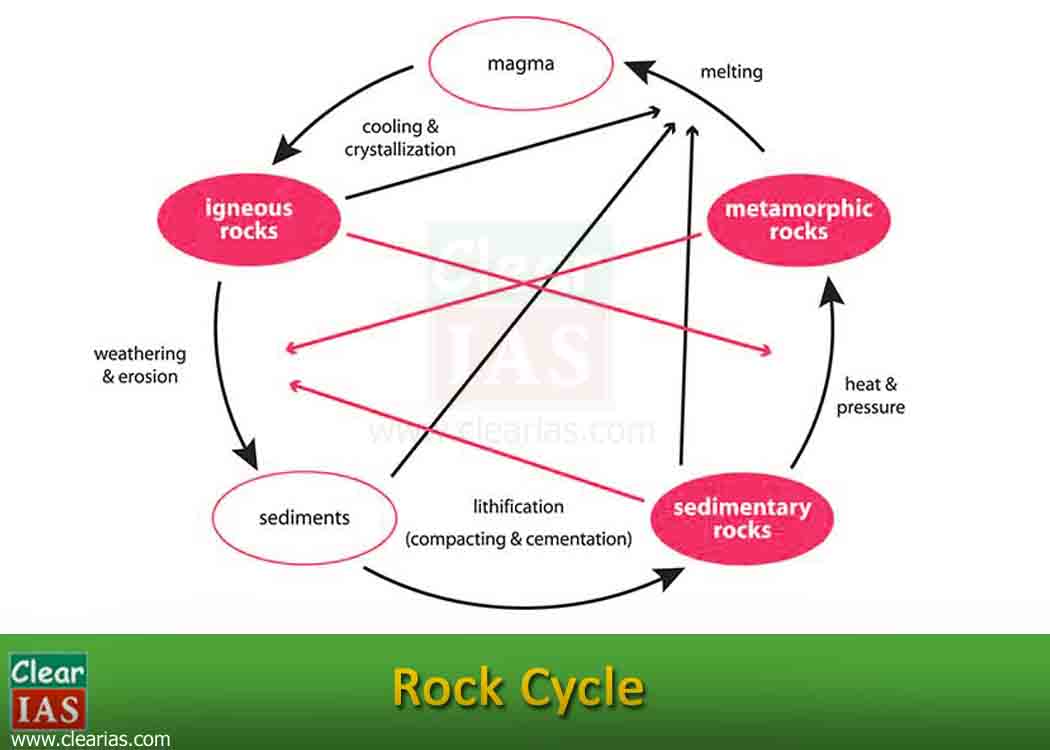