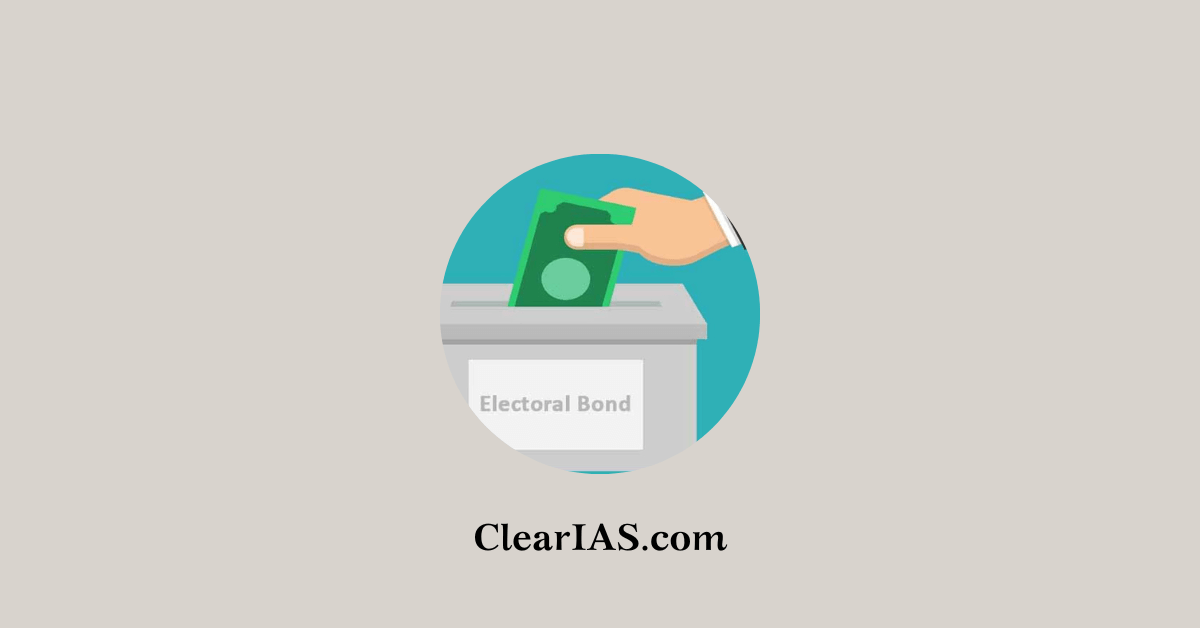 The Central Government revised the Electoral Bond Scheme to provide itself with the authority to specify an additional fortnight of electoral bond sales in years when States and Union Territories with a legislature hold elections.

A new paragraph that read: “An additional period of fifteen days shall be specified by the Central Government in the year of general elections to the Legislative Assembly of States and Union Territories with Legislature” was added to the Scheme by the Finance Ministry on November 7, 2022. Following the revision, the Central Government has approved the issue of the 23rd tranche of electoral bonds for sale from November 9–15.

What are electoral bonds?

The main features of electoral bonds are the following.

As every coin has a head and tail electoral bonds also have certain concerns too.