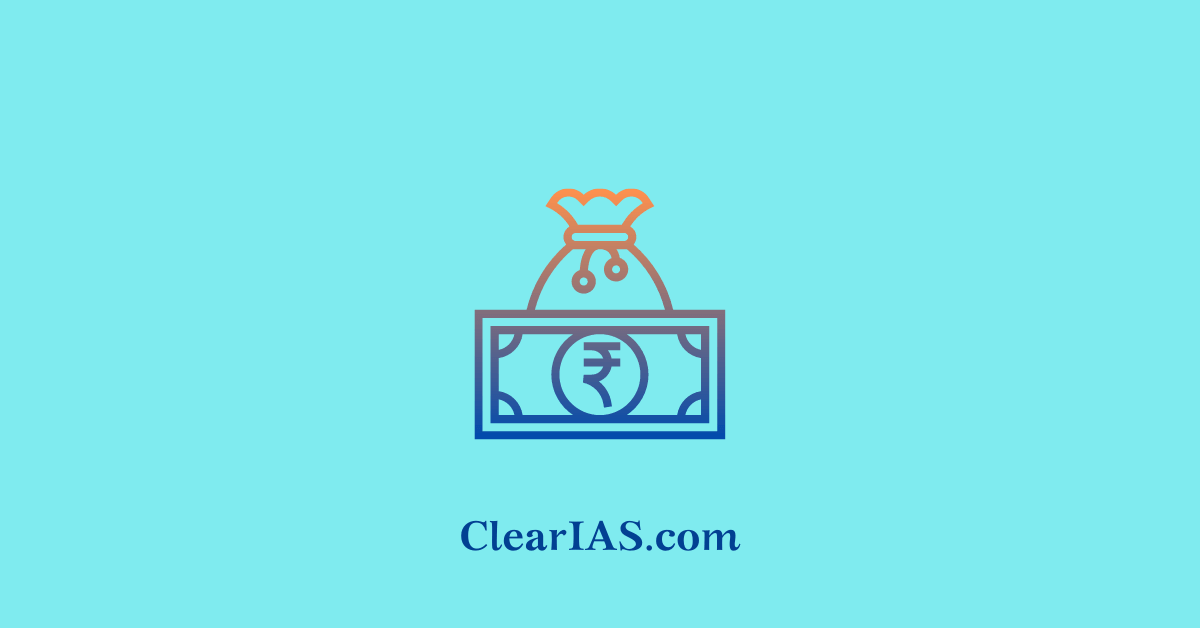 The Reserve Bank of India (RBI), is the Central Bank of the country which is responsible for the regulation and function of the Indian Banking System.

RBI, also called the Monetary Authority of India, was set up on the recommendation of the Hilton Young Commission.

The statutory status of the RBI is provided under the Reserve Bank of India Act of 1934, and become operational on April 1, 1935.

Moreover, when RBI came into force it takes over the functions of Government so far being performed by the Controller of Currency and from the Imperial Bank of India.

Additionally, after India’s Partition, The RBI served as the Central Bank of Pakistan up to June 1948.

RBI was nationalized in 1949 and since come under the full ambit of the Ministry of Finance, Government of India.

The purpose of the RBI is to regulate the issuance of banknotes and the maintenance of reserves in order to ensure monetary stability in India and, more generally, to operate the nation’s currency and credit system to its advantage.

The organization also aims to maintain macroeconomic stability, financial stability, and a modern monetary policy framework in order to address the challenges posed by an increasingly complex economy.

The affairs of RBI are governed by a central board of directors.

There could be a maximum of 21 members on the central board of directors including the governor and four deputy governors who are appointed by the Government of India in keeping with the RBI Act, 1934 for a period of 4 years.

The RBI performs the following functions:

One of the most important functions of RBI is the formulation and execution of Monetary Policy and securing monetary stability in India It functions the currency and credit system to its advantage.

2) Supervision and Regulation of Banking and Non-Banking Financial Institutions

RBI functions to protect the Interest of depositors through an effective regulatory framework. Keeping a keen eye over the conduct of banking operations and solvency of the banks along with maintaining the overall financial stability through various policy measures.

These powers of RBI come from RBI ACt 1934 and Banking Regulation Act 1949.

This regulatory and supervisory function of the RBI extends to Indian Banking System as well as Non-Banking Financial Institutions.

So now, the RBI is responsible to oversee the foreign exchange market in India. RBI supervises and regulates the Foreign Exchange Market through the provision of the FEMA Act 1999.

Government Securities Market: RBI regulates the trade securities issued by the Central and State governments. For regulation of this, RBI derives its power from the RBI Act of 1934.

Money Market: Short-term and highly liquid debt securities are also regulated by RBI and for this RBI derives its powers from the RBI Act 1934.

5) Bankers to Central and State Government

RBI acts as a banker to the government. RBI is the responsible agency for receiving and paying money on behalf of the various government departments.

RBI is also authorized to appoint other banks to act as its agent and undertake banking business on the behalf of the government.

RBI also provides loans to the central/State/UT Government as a banker to the government.

6) Advisor to the Government

RBI acts as an advisor to the government when called upon to do so on financial and banking-related matters.

The debt management policy mainly aims at minimizing the cost of borrowing and smoothening the maturity structure of debt. RBI manages the public debt and also issue new loans on behalf of central and state government.

Banks open their current account with RBI to maintain SLR and CRR.

RBI is a common banker for the different banks that enables the settlement of interbank transfers of funds.

For special purposes or in need, RBI provides short-term loans and advances to banks

That means RBI comes to rescue the banks that are solvent (facing temporary liquid problems) but have not gone bankrupt. RBI provides this facility to protect the interest of depositors and to prevent the possible failure of the bank.

The RBI and the government are in charge of the creation, manufacturing, and overall administration of the national currency with the aim of releasing a sufficient quantity of authentic and clean notes.

As per RBI, priority sectors are those sectors of the economy that may not get timely and sufficient credit in the absence of these special schemes.

Priority sector guidelines don’t provide a preferential interest rate for loans to the sector. These small-value loans typically run to those sections of the population that are weaker sections of society and needed special attention and to the section intensively employed in agriculture and small enterprises.

lead Bank Scheme Introduced by RBI in 1969 aims at coordinating the activities of banks and other developmental agencies with an objective to enhance the flow of bank finance to priority sectors and other sectors to promote the bank’s role in overall development.

Such research undertaken by RBI focuses on issues and problems arising at the national and international levels, having a critical impact on the Indian economy.

India is a signatory of Special Data Dissemination Standards (SDDS) as defined by IMF for the purpose of releasing data.

RBI has some legal obligations over him under RBI Act. One of them is to publish two reports every year. One is, the Annual Report, and the other is the Report on Trends and Progress of Banking in India.

Key Features Related to the Functions of RBI