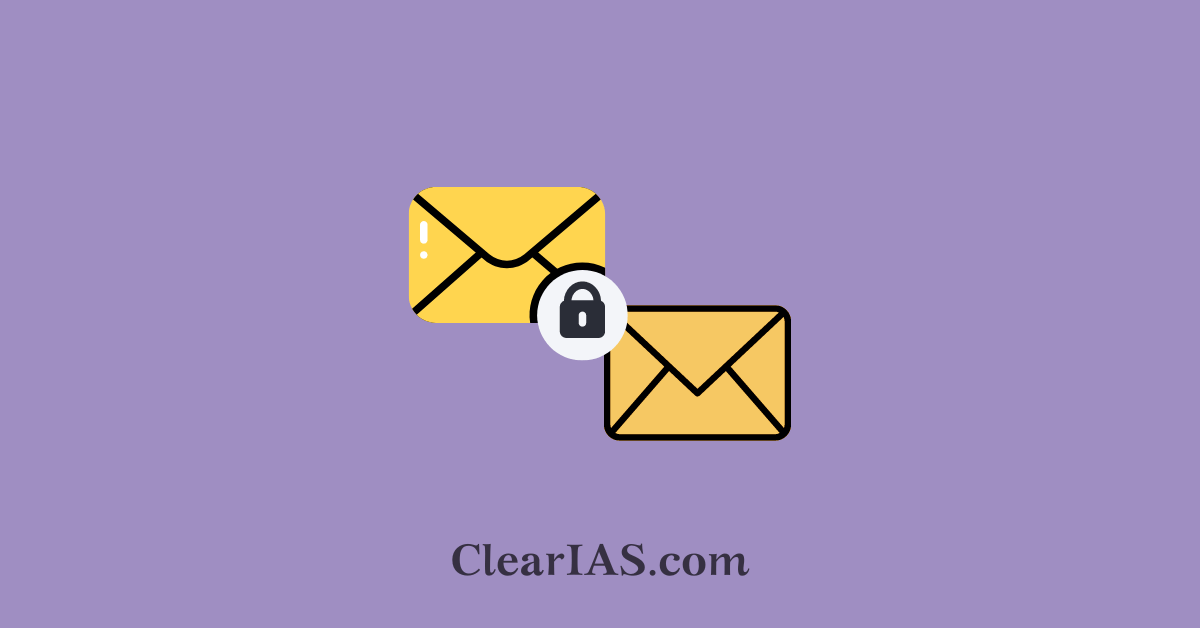 Only the users who are conversing can read messages in an end-to-end encryption (E2EE) system.

In theory, it stops possible listeners from having access to the cryptographic keys required to decrypt the conversation. This includes telecom carriers, Internet service providers, hostile actors, and even communication service providers.

What makes end-to-end encryption unique compared to other encryption systems is that only the endpoints – the sender and the receiver – are capable of decrypting and reading the message.

What is end-to-end encryption?

End-to-end encryption (E2EE) is a secure communication technique that makes it impossible for outsiders to access data while it is transported from one end system or device to another.

Many well-known messaging service providers, such as Facebook, WhatsApp, and Zoom use end-to-end encryption.

The adoption of E2EE has caused controversy for these providers. The technology possibly enables private messaging for those participating and makes it more difficult for service providers to provide useful information from their services to authorities.

How does end-to-end encryption work? 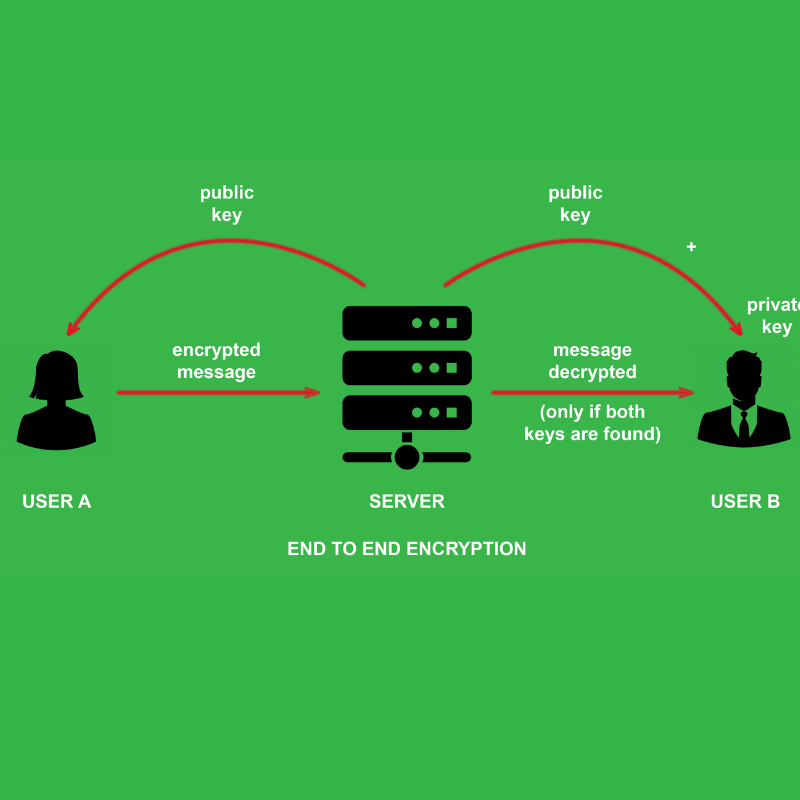 The endpoints hold the cryptographic keys that are used to encrypt and decrypt the messages. In this method, public key encryption is used.

Online conversations nearly always include a third party passing messages back and forth between the persons participating in an exchange.

Incorporating a public key into a certificate that has been digitally signed by a reputable certificate authority is the best way to ensure a public key is a genuine key generated by the intended receiver (CA).

How is E2EE used?

E2EE defends against these two dangers

E2EE does not defend against

Even though the E2EE key exchange is thought to be impenetrable with current processing power and known methods, there have been numerous documented possible vulnerabilities of the encryption technique, including the following three:

The main advantage of end-to-end encryption is a high level of data privacy due to the following features:

Although E2EE generally does a good job of securing digital communications, it does not guarantee data security.

There is no explicit encryption law in India. However, a number of industry regulations, including those controlling the banking, finance, and telecommunications sectors, include demands for the use of minimal encryption standards to secure transactions.

According to the licensing agreement between the ISP and the DoT, users are not permitted to use encryption standards larger than 40 bits utilizing symmetric key algorithms or comparable methods without prior clearance and deposition of decryption keys.