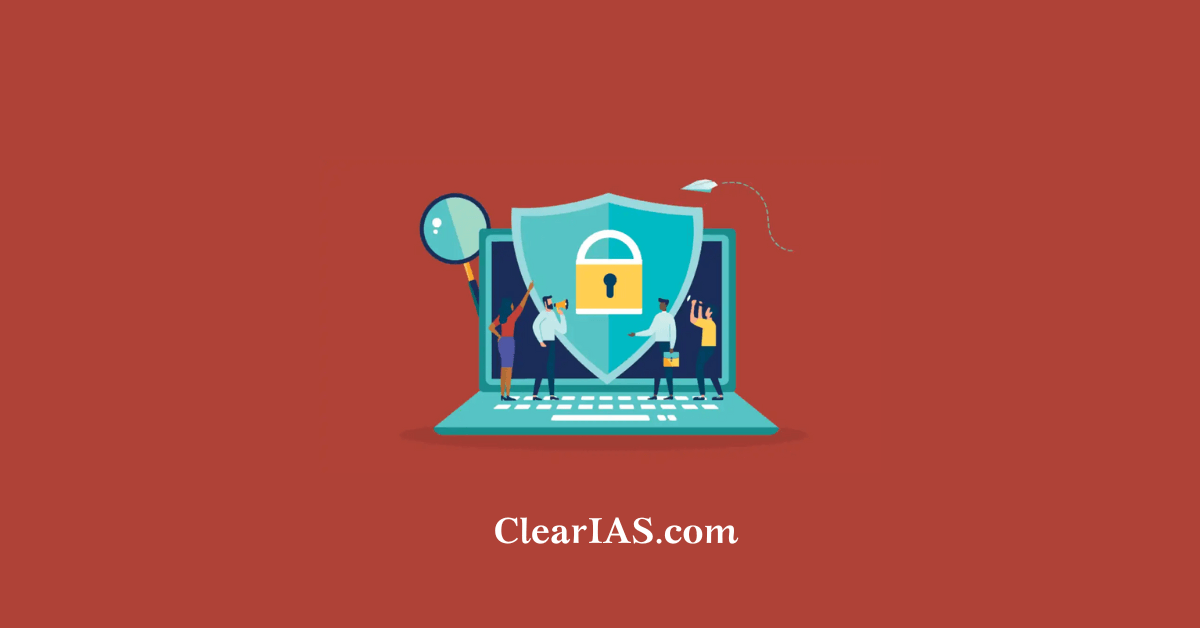 The most recent version of the data protection law, the Digital Personal Data Protection Bill, 2022, takes a softer stance on the need for data localization and allows data flow to specific international locations based on specified predetermined evaluations.

Let’s move on to its details.

What is Data localisation?

The act of storing data on any device that is physically present inside the boundaries of a certain country where the data was generated is known as “data localisation.”

Data localisation is founded on the fundamental precepts that state that data must be localised and made locally accessible within the geographical limits of a country because it is a vital resource in the context of today’s digital world.

For instance, responsibilities under the General Data Protection Regulation (GDPR) of the European Union (EU) require enterprises in the EU to keep their data secure inside the EU.

Protection of personal and financial information

Osaka Track on the Digital Economy

India abstained from the G20′s Osaka Track on the Digital Economy, which made a strong case for the adoption of legislation allowing data flows between nations and doing away with data localization.

Localization-related norms require broad policy-level thought in order to be successful. This could involve updating and updating mutual legal assistance agreements, reforming laws relating to surveillance, facilitating the development of adequate digital infrastructure, and establishing suitable data-sharing laws that protect third parties’ rights and allow for the use of data for socially beneficial purposes.