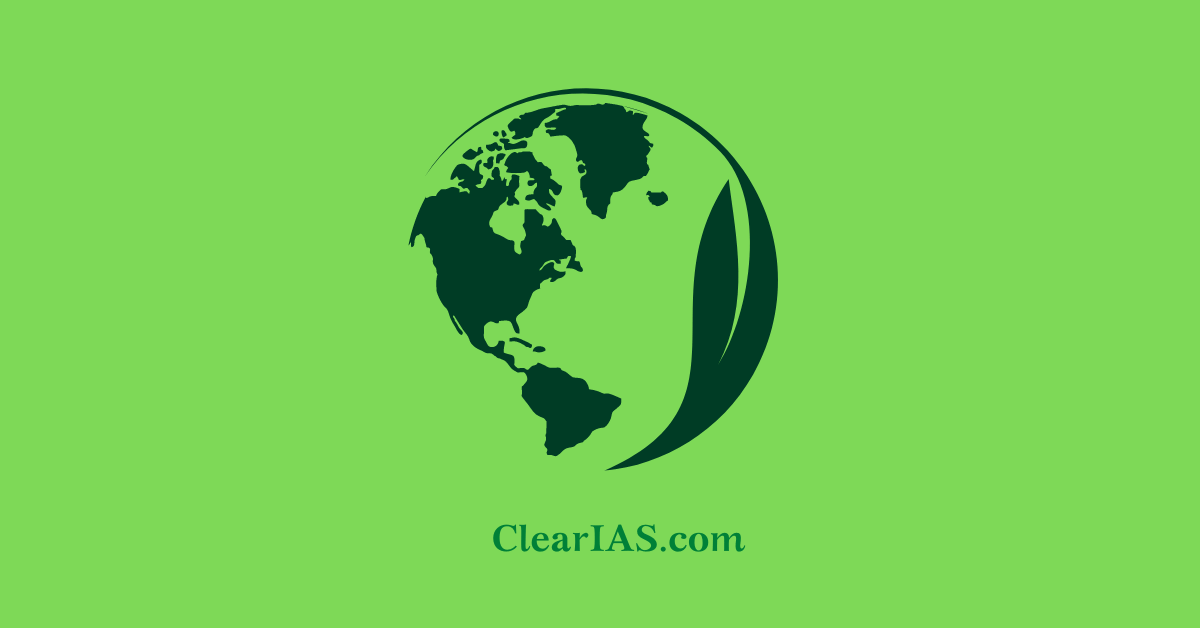 In his notion of “Education,” Rabindranath Tagore incorporated environmental ethics. What is this field of study? Why is it so crucial in the modern era? Why is it a necessary value in a nation’s administration? What connection does it have to the sustainability principles? To learn more, keep reading.

Environmental ethics is the field of study that examines the moral standing, importance, and relationship of humans to the environment and its nonhuman inhabitants.

In his notion of “Education,” Rabindranath Tagore incorporated environmental ethics. The definition says: “The highest education is one which not only imparts knowledge but also brings about a harmony in our lives with all of existence.”

The idea that there is an ethical relationship between people and the environment is the foundation of the definition of environmental ethics.

Both humans and other living things are a part of the environment.

We frequently overlook the reality that even plants and animals are a part of our lives while discussing the philosophical concept that governs our existence.

They cannot be denied the right to survive because they are an essential component of the environment.

They should be a part of our life’s guiding principles and ethical standards because they are an integral element of nature and directly related to our lives. They must be regarded as beings with the ability to coexist with people.

Deciphering the Concept of Environmental Ethics

The evolving idea of environmental ethics emphasizes the right to life that all life forms on Earth have. We are depriving living things of this right by destroying nature. This behavior is unethical and unjust.

Principle of Sustainability and Intergeneration equity

We must leave the planet Earth in the same condition that we acquired it from our ancestors in order to uphold our moral commitment to future generations and the idea of intergenerational equality.

This will make it possible for future generations to prosper and lead fulfilling lives.

If we don’t, we’ll push future generations into crises that they didn’t cause.

According to the widely accepted “polluter pays” principle, individuals who cause pollution should be responsible for paying for its control in order to protect human health and the environment.

The poor and vulnerable who have not contributed to environmental degradation and climate change are disproportionately affected by these issues. This goes against the polluter-pays premise.

To read more about the prevailing Environment Laws in India, Click Here

Nature behaving so dynamically: We must consider the ethical ramifications of these new behaviours because our modern technological civilization has a negative impact on nature.

Attainment of new knowledge about nature: Modern science shows how humans have altered and are altering our environment in previously unknown ways, posing new ethical questions. For instance, before the last ten years, few people thought that human activities might be affecting the planet’s overall environment.

However, today’s experts contend that deforestation and the use of fossil fuels have altered the amount of carbon dioxide in the atmosphere, which has transformed our climates and necessitated a global response. This new viewpoint brings up fresh moral concerns.

Moral Concerns: Some claim that the environment should be included in ethics as a natural extension of civilization because animals, trees, and even rocks have moral and legal rights. These new issues necessitate new ethical standards.

What are the various approaches to Environmental Ethics?

The extension of instrumental value to the natural world is conservation ethics. It only concentrates on the work of the environment in terms of its usefulness and uses to humans.

The oldest type of ethic is conservation, which inspired the establishment of national parks, wildlife refuges, ethical use of non-renewable energy sources, and water conservation initiatives.

Therefore, conservation is a means to an end and is solely focused on mankind and future generations. The majority of international agreements are outlined as a result of this moral code.

The idea of civil liberty is related to this viewpoint. The establishment of ethics to deal with the relationship between humans, land animals and plants is crucial since civil liberty follows the commitment to equal rights for every community member.

It is natural that humans will have a social consciousness toward the environment. It is wrong to judge the natural world solely by its monetary value to people.

The fundamental tenet of the libertarian viewpoint is that all elements of the environment, including humans and nonhuman animals, should have equal rights or freedoms.

The ecological perspective shows how the environment works. According to ethical principles, the earth is thought to have its own system for sustaining life, expanding, and developing.

Even under the most challenging circumstances, nature has its own purification mechanisms and life support systems.

Furthermore, it’s thought that whenever a climate change occurred, it did so in a very small geographic area to give life a chance to recover before it was destroyed.

Later, though, it was realized that, as the planet’s temperature continues to rise and more climatic disasters occur, the planet might not be able to recover as quickly as once believed.

All biological and abiological entities must be understood to be fundamentally interdependent.

The debate between Environmental Degradation and Economic Development

This debate is rooted in the concept of Utilitarianism.

The poor will bear a disproportionate share of the costs of climate change in both today’s and tomorrow’s generations, who will bear less of the burden as greenhouse gas emissions increase.

According to the utilitarian, how goods are distributed only has an instrumental value; we should select the distribution of goods that maximizes overall well-being.

Justice issues start to appear from this standpoint.

For instance, moving a population to build a dam might be extremely painful for the least fortunate, but if it results in a marginal gain for a larger group of people who are already well off, the strategy is justifiable on a utilitarian basis—provided the population is large enough.

The idea that we should distribute things in a way that maximizes overall welfare is opposed by a number of distinct views of justice.

One of them is that the least fortunate should come first; another is that we have a responsibility to ensure that everyone achieves a minimal degree of welfare; a third is that justice requires equity in the distribution of benefits or the items needed for welfare.

Environmental ethics serve to humble people and remind them of their primary duties to nature. The ability of humans allows us to take little or significant steps to correct environmental imbalances.

With the moral foundation and principles that environmental ethics provide, people are using nature responsibly and not in a way that degrades and destroys natural resources.

In conclusion, environmental ethics serve as a check against animal cruelty. It offers a serene and lovely living environment and contributes to the preservation of ecological equilibrium.