ClearIAS » UPSC Exams » Update regarding the evaluation of Essay paper of UPSC examination, 2016

UPSC Civil Services Essay Paper 2016 turned out to be controversial as it had a confusing question. Now there is an update on the evaluation of essay paper of UPSC CSE 2016 – from the Union Executive. Minister of State for Personnel, Jitendra Singh in a written reply to the Rajya Sabha has said that UPSC will consider all ‘acceptable’ interpretation of the same.

What was the controversial essay question in UPSC CSE Mains 2016? 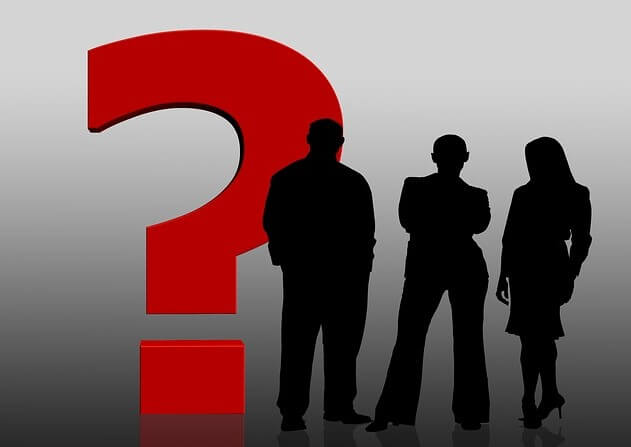 The confusing question is highlighted below.

Several representations from candidates of civil services (main) examination, 2016 were received by the UPSC pointing out that the Hindi translation of the essay topic “If development is not engendered, it is endangered” was different from the English version. As this created confusion, many important personalities including former bureaucrats and sitting MPs have taken the matter to the UPSC and the government.

Updates on this matter

Former Ambassador of India and IFS officer T.P Sreenivasan’s letter was published on 09-12-2016 in the ‘The Hindu’ newspaper with the subject line ‘ Know Your English’. 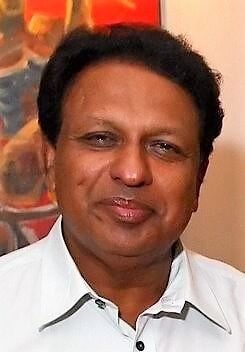 Here is the letter:

The first section of the “Essay” paper of the UPSC main examination for the civil services held on December 3, 2016 (where candidates have to write two essays out of ten subjects in two sections of five each) had the topic “If development is not engendered, it is endangered”. It made no sense, as the word “engendered” means “caused” or “produced”. But the intention of the questioner is revealed in the Hindi translation of the topic as it translates “engendered” as gender balanced. By using the word “engendered” in a sense it does not have, the candidates must have been misled. No dictionary suggests that “engendered” has anything to do with gender and it cannot be expected that the candidates will read the Hindi version to get the meaning of the topic. I do hope that the examiners will give credit to those who did not write about gender balance in development. Incidentally, in my search for the meaning of “engender”, I discovered that a feminist organisation in Scotland is called “Engender”. Was the question set in Scottish?

Shashi Tharoor wrote a letter to UPSC on 14-12-2016 on the subject. UPSC replied back assuring that all ‘acceptable interpretation will be considered valid’. He had posted the same in his Twitter handle as well. 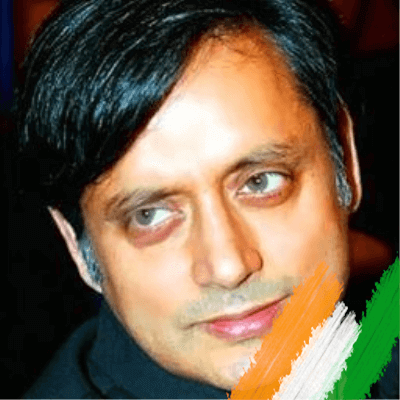 To Civil Service candidates worried re ques with debatable use of “engendered”, here’s UPSC’s clarification to me. Both interpretations fine. pic.twitter.com/033CCEyqnQ

Please find the copy of the letter to Dr. Shashi Tharoor from UPSC. 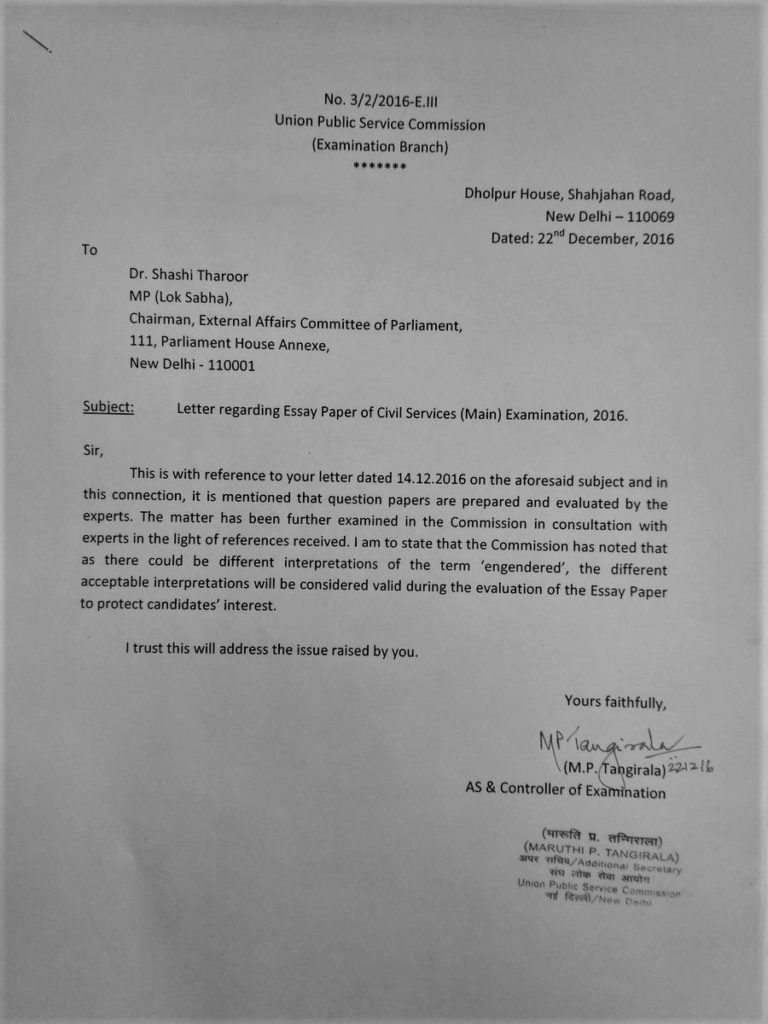 As per Shashi Tharoor – a renowned speaker – “engendered” just means “gave rise to”.

To give an example of the usage, he in wrote on Twitter, “this question engendered (gave rise to) controversy and concern, prompting an MP to intercede”!

Interestingly, it seems UPSC lifted the topic from a sentence in 1995 UNDP Human Development Report, which was about Gender Equality and Empowerment. 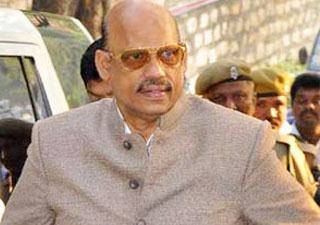 Questions from the MP

Answers from the Minister

It’s a great sign that our representatives raising valid concerns of civil service aspirants before UPSC and Government. UPSC has acknowledged the same. Now, there is no choice here, but only to remain positive! All the best for mains and UPSC interview! Clear IAS!