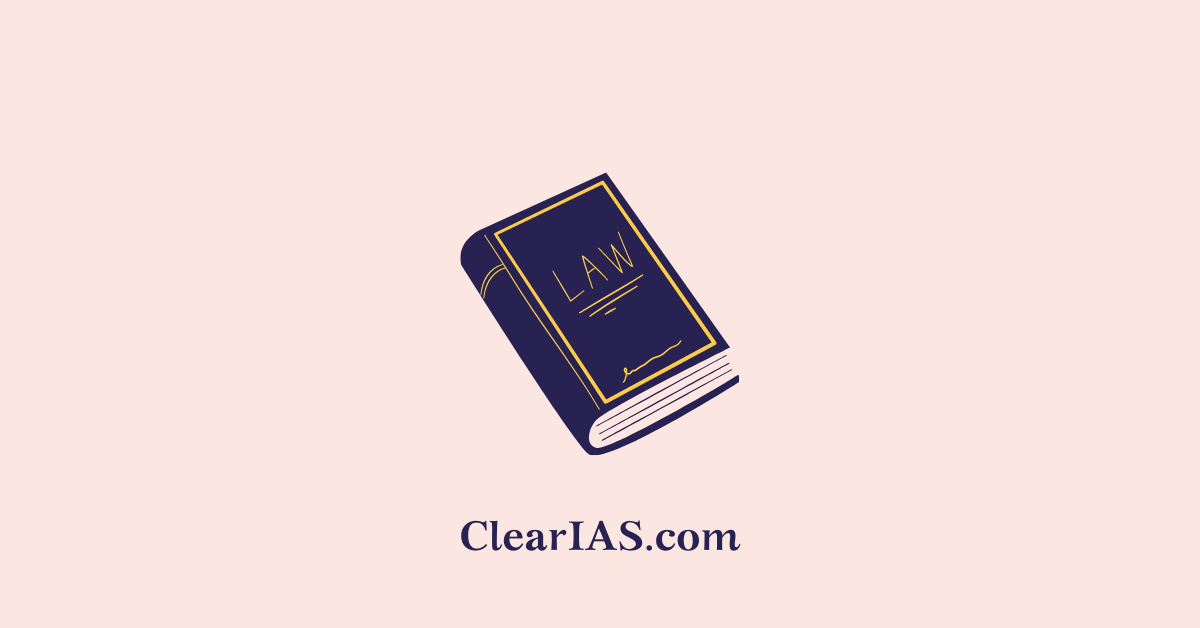 The GoI (Government of India) Act 1919 was an act of the British Parliament which was first announced in 1918.

In 1917, for the first time, the British Government declared that its objective was to gradually introduce reforms and responsible government in India, but as an integral part of the British empire.

The British government announced further constitutional reform in 1918 known as the Montagu-Chelmsford reform. Based on that reform, the GoI (Government of India) Act 1919 was enacted.

The act enacted reform at the central and provincial levels.

Important features of the GoI Act, 1919

The main features presented under the act were as follows-

A high commissioner for India was appointed and was assigned the duty to look after Indian Trade in Europe.

Indians’ awakening: Indians learned about administration in secret and became conscious of their responsibilities.

As a result, Indians developed a sense of nationalism and an awakening, and they made progress toward reaching the objective of Swaraj.

It gave Indians the skills they needed to carry out their duties in the provincial administration.

Drawbacks of the Government of India Act, 1919

The reform made under the GoI (Government of India) act 1919 had many drawbacks.

In a special session in August 1918 at Bombay under Hasan Imam’s presidency, congress declared the GoI Act 1919 or Montague- Chelmsford reform to be ‘disappointing’ and ‘unsatisfactory’. Instead of reform presented, congress demanded effective self-government.

Bal Gangadhar Tilak- Termed the reform as “unworthy and disappointing- a sunless dawn”.

Annie Besant- ” Unworthy of England to offer and India to accept”.

M.K. Gandhi- “The Montford reform was only a method of further draining India of her wealth and of prolonging her servitude”.