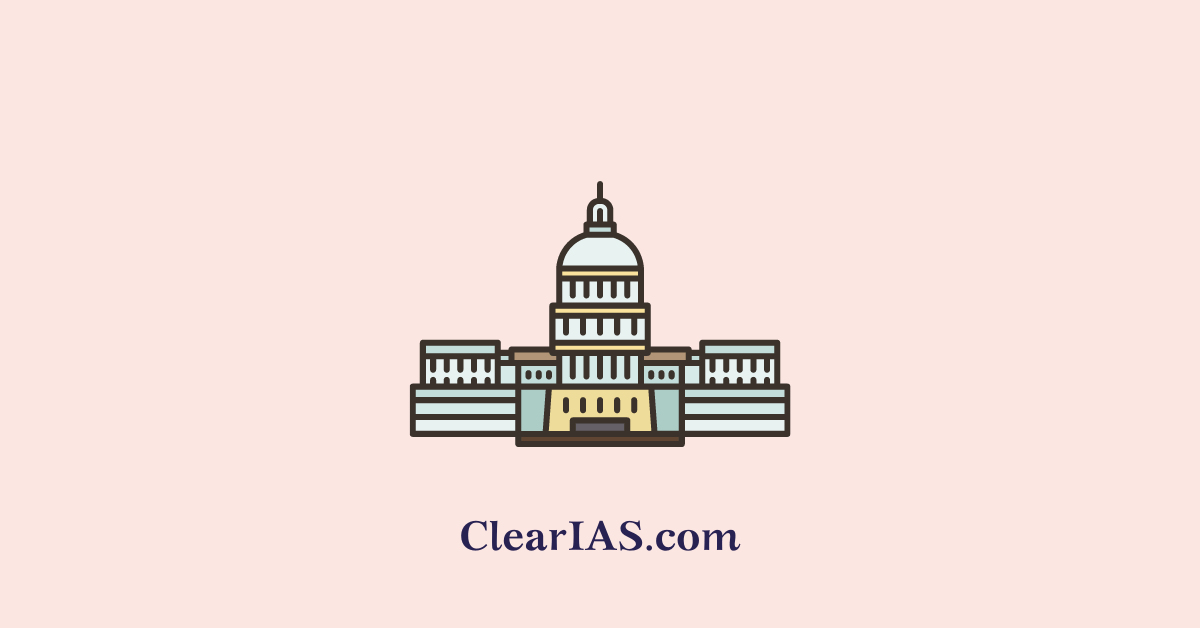 GoI (Government of India) Act 1935 was the result of the Third Round Table Conference (RTC), held in November 1932.

The third RTC was held again without the participation of Congress.

The British parliament enacted the GoI Act in 1935, and it went into effect in 1937.

It was based on a report by a Joint Select Committee that established the two houses of the British parliament and was chaired by Lord Linlithgow.

At that time, it was the longest legislation passed by the British Parliament.

Changes made at the federal level are-

Changes made at the provincial level are-

Various safeguards and special responsibilities of the governor-general disrupted the proper functioning of the act.

Separatist tendencies were further extended with the extension of the system of communal electorates which culminated in the partition of India.

The act provided a rigid constitution with no possibility of internal growth. Moreover, the right to amend was reserved by the British Parliament.

Nearly all the sections and Congress unanimously condemned the GoI Act of 1935. However, the Hindu Mahasabha and the National Liberal Foundation declared themselves in the favour of the 1935 Act.

Instead, Congress demanded the formation of a constituent assembly elected by the adult franchise to create a constitution for independent India.

Debate Over Office Acceptance after the Act

Jawahar Lal Nehru, Subhash Chandra Bose, and Congress Socialists and Communists were against the official acceptance and thereby in the working of the 1935 Act because they argued that office acceptance would negate the rejection of the Act.

A counter strategy was proposed by the leftists that suggested entry into the council with the only aim to create deadlocks and thus make the working of the Act impossible.

Gandhi opposed the idea of office acceptance at the beginning but was willing to give a trial to the formation of congress ministries.

In 1936 at Lucknow Session and in 1937 at Faizpur Session, Congress decided to fight the election but postponed the decision of official acceptance to the post-election phase.

In its election manifesto, Congress reaffirmed the total rejection of the GoI act of 1935.