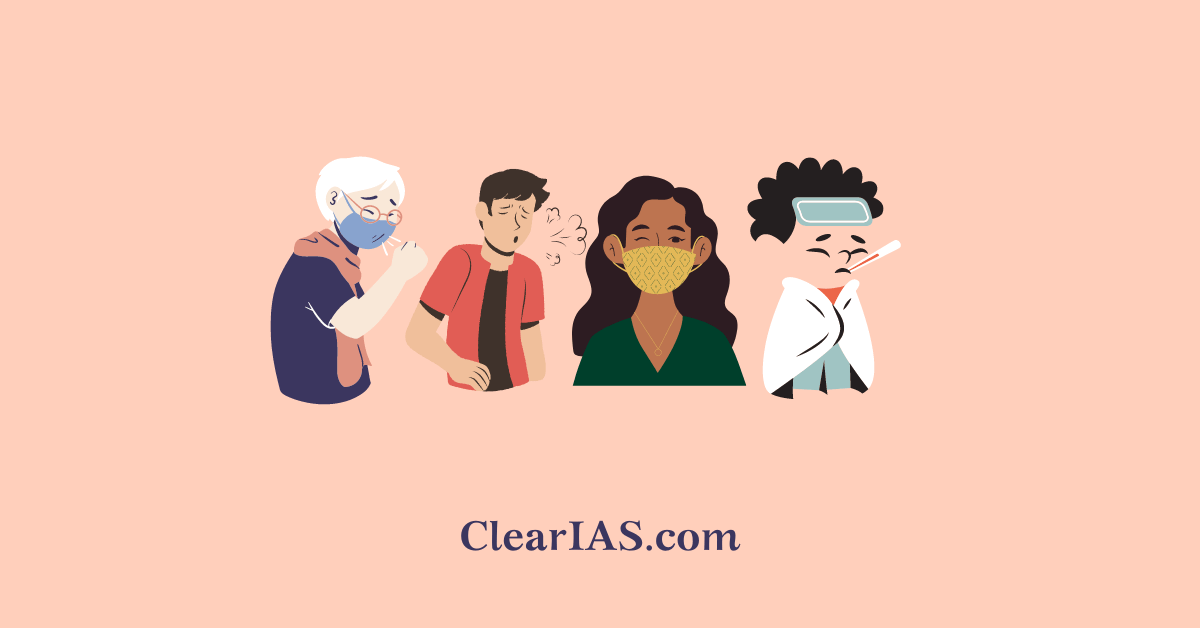 Delhi’s air quality deteriorated to the “poor” category. Let’s see how the revised GRAP will help in tackling the problem of air pollution.

After the deterioration of the air quality of Delhi (NCR) and neighboring areas, a revised action plan for fighting air pollution came into force.

The Commission for Air Quality Management (CAQM) reiterated to all implementing agencies of the Central and State Governments of NCR to strictly implement the first stage of the revised Graded Response Action Plan (GRAP).

CAQM asked the authorities in Delhi-NCR to enforce strict measures, including a ban on all construction and demolition activities in plots that aren’t registered on government-mandated web portals.

In accordance with the Supreme Court’s ruling in the case of M. C. Mehta v. Union of India (2016) addressing the air quality in the National Capital Region of Delhi, a Graded Response Action Plan (GRAP) has been created for implementation under the different Air Quality Index (AQI) categories of Moderate & Poor, Very Poor, and Severe.

For the “prevention, control, and abatement” of air pollution in Delhi-NCR, the Ministry of Environment, Forests, and Climate Change announced the Plan in 2017. It keeps PM10 and PM2.5 concentrations from exceeding the “moderate” national AQI threshold.

For the implementation of the plan, the Centre decided to set up the Commission for Air Quality Management (CAQM) in National Capital Region and Adjoining Areas.

How does the Commission for Air Quality Management Function?

Commission for Air Quality Management (CAQM) is a statutory body formed by the central government.

The organization works in concert with other States to develop and carry out plans for the prevention and management of air pollution in the NCR and adjoining areas.

What is Revised GRAP?

The revised action plan will be dependent on Air Quality Index (AQI) for restrictions on polluting activities rather than PM2.5 and PM10 concentration.

The revised GRAP is divided into 4 stages and the authority has confirmed the implementation of the first stage.

Understanding all the stages in depth-

Stage One of GRAP

Reasons for deterioration of air quality in Delhi- NCR

Due to a variety of circumstances, the area consistently experiences high levels of air pollution in the winter. Geographically speaking, the region is landlocked, which frequently makes the pollution issue worse.

Wintertime low temperatures create a high-pressure area that draws winds from Rajasthan and occasionally from Pakistan and Afghanistan that carry dust to the area. The Himalayas further block the air’s escape route, which leads to the localization of dust and pollution.

What was the cause of the sudden dip in Delhi’s air quality in the “poor” category?

The sudden deterioration in air quality was the result of “localized influence”. The possible source of such sudden change was the higher emissions of effigies burnt on the occasion of Dussehra and during a political protest.

What is Air Quality Index (AQI)?

An index for reporting air quality on a daily basis is known as the air quality index (AQI).

The AQI was created to assist people in understanding how their local air quality affects their health.

In order to protect public health, the Environmental Protection Agency (EPA) calculates the AQI for five primary air pollutants for which national air quality criteria have been established.

The air quality index is divided into several categories-

Satisfactory (51–100)- This may cause minor breathing difficulties in sensitive people.

Moderately polluted (101–200)- This may cause breathing difficulties in persons with lung diseases like asthma, and can cause discomfort to people with heart disease, children, and older adults.

Poor (201–300)- This may cause severe breathing difficulties in people on prolonged exposure and discomfort to people with heart disease.

Very Poor (301–400)- This may cause respiratory illness in people on prolonged exposure. The effect under this category may be more pronounced in people with lung and heart diseases.

Severe (401-450)- This may cause respiratory issues in healthy people, and cause serious health issues in people with lung and heart disease. It could lead to difficulties that may be experienced even during light physical activity.

Severe+ (451 and above)- This category was created later and has the most devastating impact on human health and can be prolonged and hazardous.

CAQM has urged citizens to cooperate in adherence to the Citizen Charter and assist in the effective implementation of the GRAP measures to improve the overall Air Quality in the region.

An initiative such as the revised GRAP made by government agencies could be enriched by the efforts of the citizens as well. There are several other measures that could be taken to tackle the problem of air pollution in the capital like the use of public transport, bicycles, CNG or electric vehicles, carpooling method, odd-even driving patterns, etc.