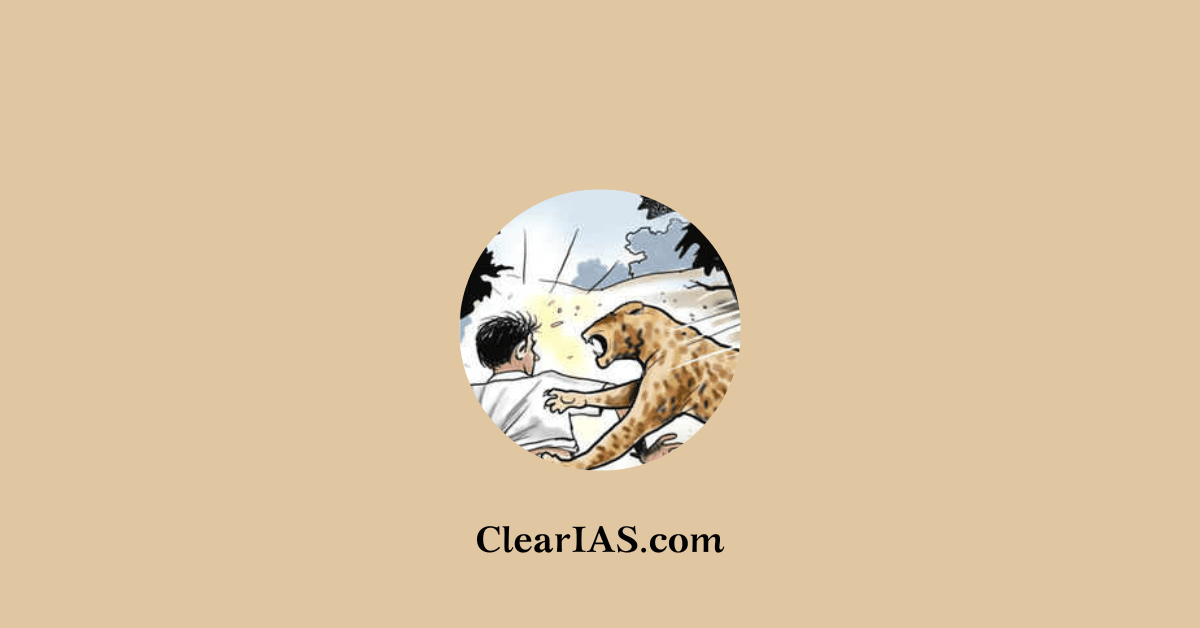 The conflict between humans and wildlife (HWC) arises when animals directly and repeatedly endanger human lives or safety.

Many other species groups, including elephants, pigs, deer, monkeys, sharks, birds of prey, and rhinos, as well as the majority of large carnivores are impacted by HWC.

The second-largest human population in the world, along with sizable numbers of tigers, Asian elephants, one-horned rhinos, Asiatic lions, and other species, make India one of the most affected nations.

Although people and wildlife have coexisted for millennia, HWC is now a major global concern for both development and conservation. It is also becoming more regular, serious, and pervasive.

Why are they growing?

Human-Animal conflict can be controlled by adopting measures for protecting wildlife in India.

Measures for protecting wildlife in India