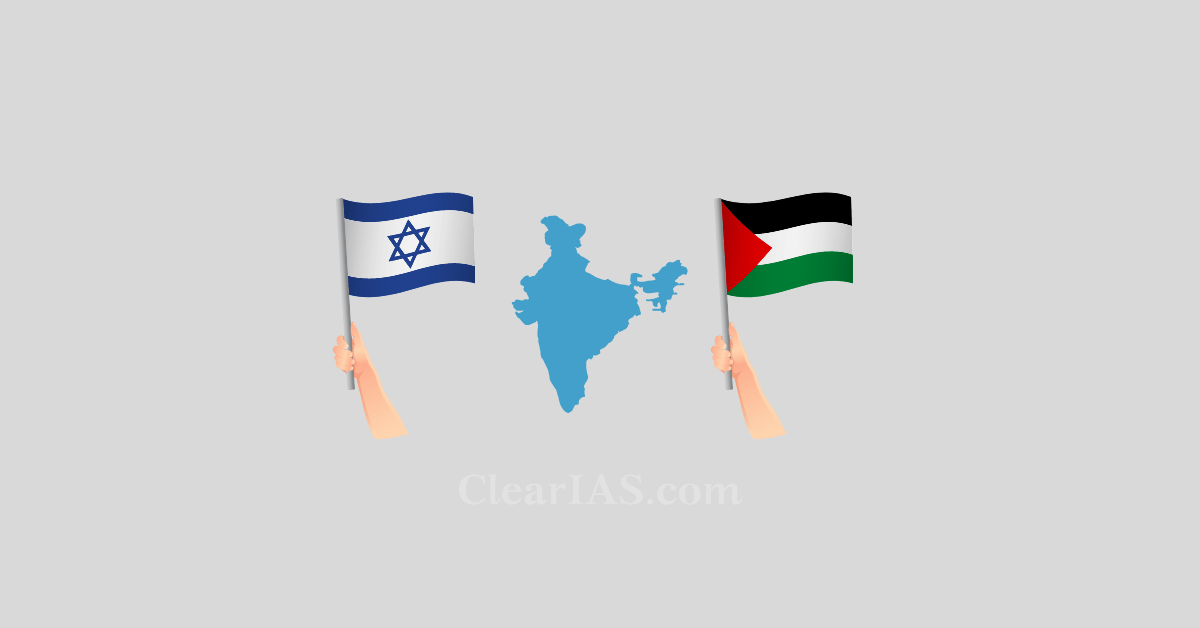 What is India’s stand on the Israel-Palestine conflict? 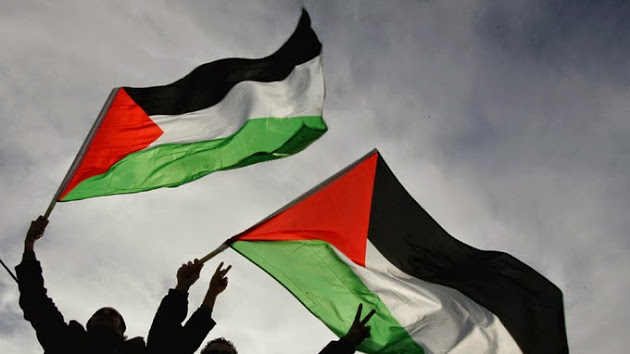 India’s cooperation with Palestine in other areas 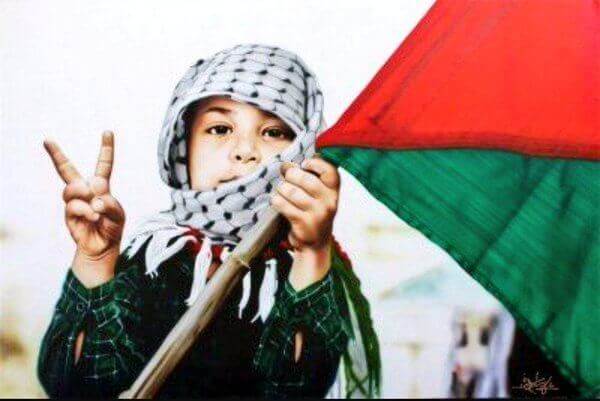 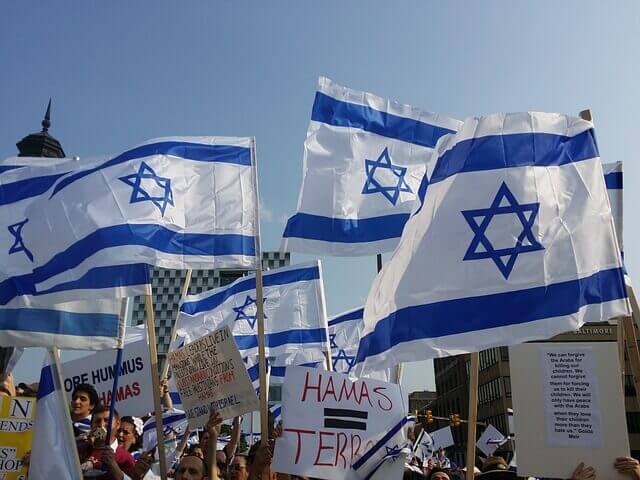 Though India voted against a UN resolution for the creation of Israel, once Israel is created, India officially recognised Israel (in 1950). But full diplomatic ties were established only in 1992.

The reasons for this tectonic shift in the foreign policy stand were:

What is India’s stand on the Israel-Palestine Conflict? What are the things India must keep in mind before endorsing Israel?

The important areas of concern by India before endorsing Israel are as follows: 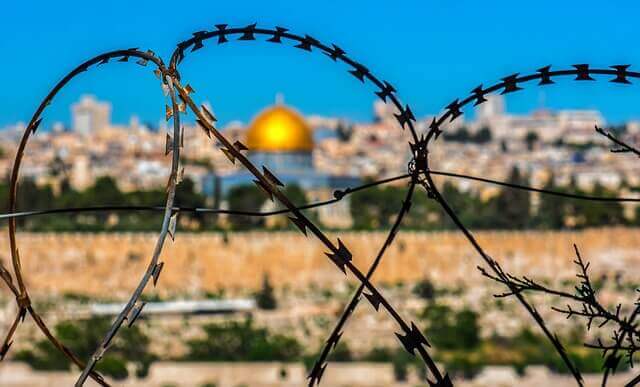 Israel wants India to end its pro-Palestine policy. Considering the defence and technological ties with Israel, India can’t ignore Israel too.  However, while going beyond strategic relations with Israel, India cannot afford to ignore its crucial energy ties with Iran and the Gulf countries. Also, it should not be forgotten that India requires the firm endorsement of its candidature from the Arab countries that form a large group in the UN General Assembly.

It is to be noted that India has been very keen to preserve a pragmatic balancing act between regional players in the West Asian region like Saudi Arabia and Iran. On similar lines, India should be cautious enough while backing Israel and should adopt a more balanced and pragmatic approach while dealing with Israel and Palestine.