ClearIAS » Current Affairs Notes » International Court of Justice: All you need to Know 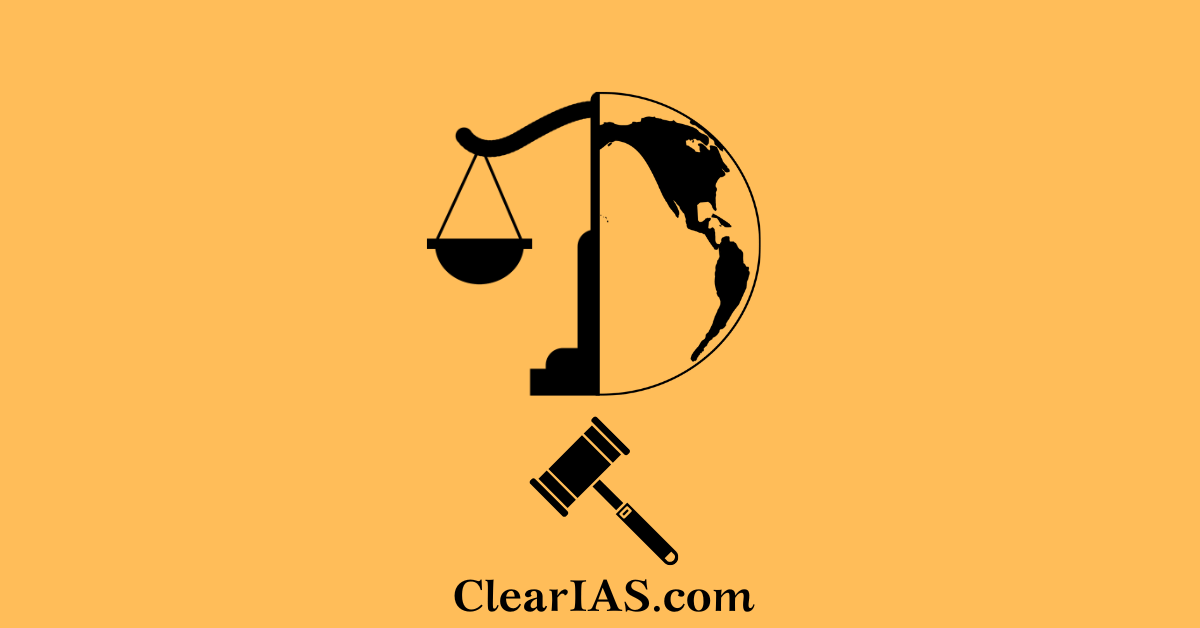 What is Kulbhushan Yadav’s case? What is the International Court of Justice? What are the qualifications of ICJ judges? Read here to know more.

In the case of Indian national Kulbhushan Jadhav, Pakistan violated its responsibilities under the Vienna Convention, according to International Court of Justice (ICJ) President Judge Abduylqawi Yusuf.

In his report to the 193-member General Assembly, Yusuf stated that the International Court of Justice “determined that Pakistan had violated its responsibilities under Article 36 of the Vienna Convention and that adequate remedies were required in this case” in its decision of July 17.

What is Kulbhushan Yadav Case?

What is the International Court of Justice?

The 15 judges of the Court are distributed in the following regions:

What are the qualifications of ICJ judges?

ICJ acts as a World Court and is the principal legal organ body of the UN. The court’s jurisdiction is two-fold:

Limitations of the International Court of Justice