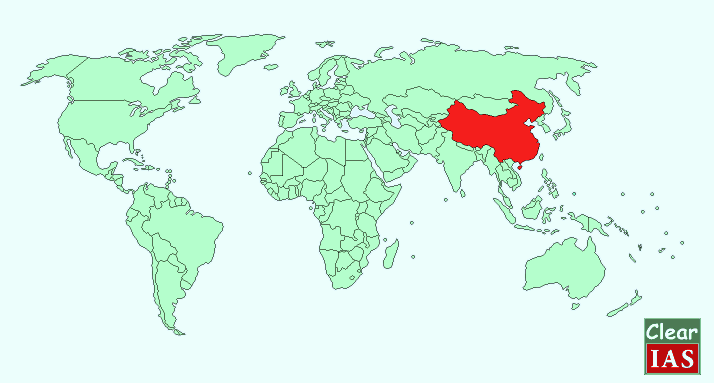 The post world war-II global financial scene has been dominated by the World Bank and International Monetary Fund, together known as the Bretton Wood twins. But of late, the world as a whole and Eurasia, in particular, has played host to the overtures of China, especially in the financial scene. Let’s us look into some of the institutions created or revamped under the watchful eyes of The Dragon.

Reasons for the current investment spree of China: 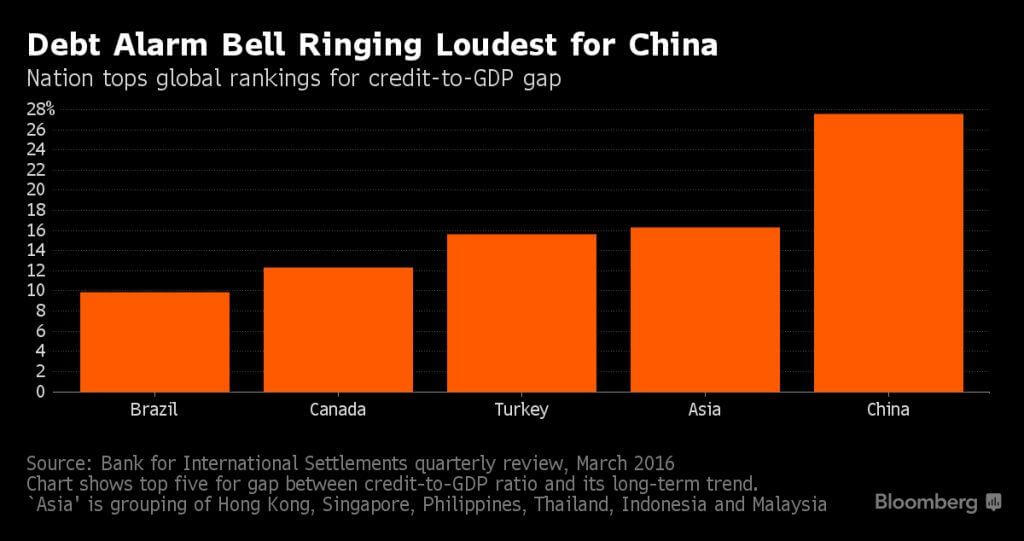 If banks in the world are arranged on the basis of their assets (loans-given), Chinese banks will grab 4 out of the first 5 positions.  The largest bank in the world continues to be Beijing-based Industrial & Commercial Bank of China Ltd., with more than $3.5 trillion in assets portfolio. All four banks in the top five – ICBC, China Construction Bank, Agricultural Bank of China, and Bank of China – are state-owned. These banks are the engine of credit driving the Chinese economy, generating more than three-quarters of its total financing. Don’t buy the argument that this is yet more proof of China’s gathering economic clout. It’s not.

Chinese banks are looking down the barrel of a staggering RMB 8 trillion – or $1.7 trillion – worth of losses according to the French investment bank Societe Generale. Put another way, 60 per cent of capital in China’s banks is at risk as authorities start the dangerous process of reining in the debt-bloated and unprofitable state-owned enterprise (SOE) sector. There are many who believe China need a massive bailout package.

As Peter Nolan had once argued, the view that China is buying the world is damaging to international relations. Chinese firms still have only a negligible presence in high-income countries. Only time can tell whether Chinese is buying the world or it is on the verge of collapse.

And from India’s perspective, the opening of the coffers of the Chinese foreign exchange is a blessing. As we are looking for more funds and investments in our flagship programs ranging from ‘Make in India’ to ‘Start-up India’, India should be open to her big brother in Asia. But as always, we need to tread with caution.