Jallikattu is a bull taming event practiced in Tamil Nadu as a part of Pongal celebrations. Jallikattu is recently in news because of the Supreme Court rulings, Government interventions and agitations from the public against the Jallikattu ban. In this post, let’s analyze, Jallikattu and other important issues associated with it in detail. 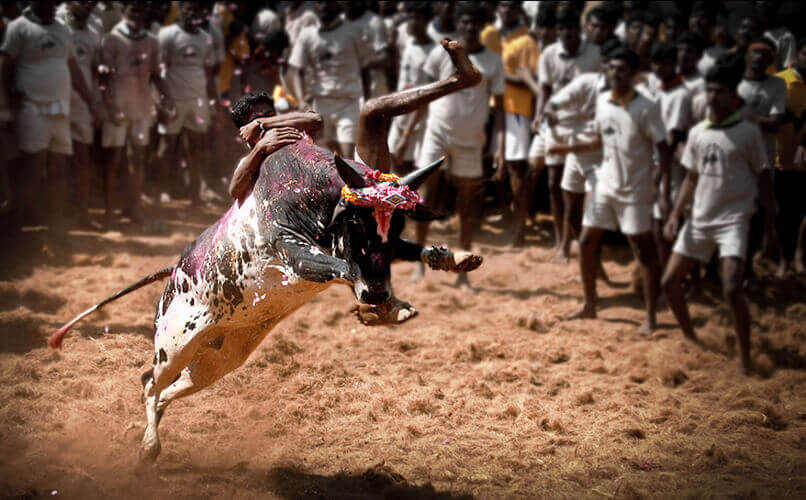 What is the history of Jallikattu?

Why PETA and other animal rights activists want to ban Jallikattu? 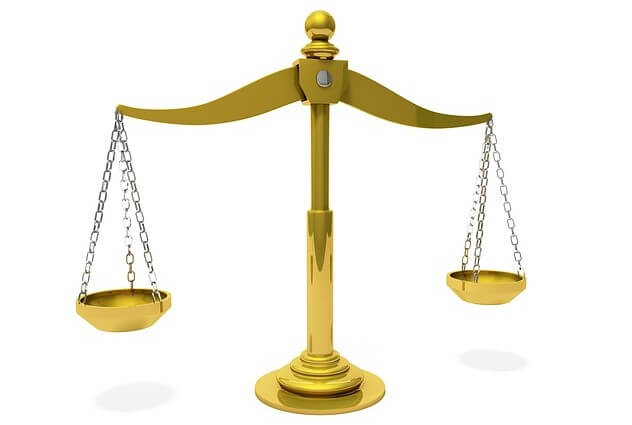 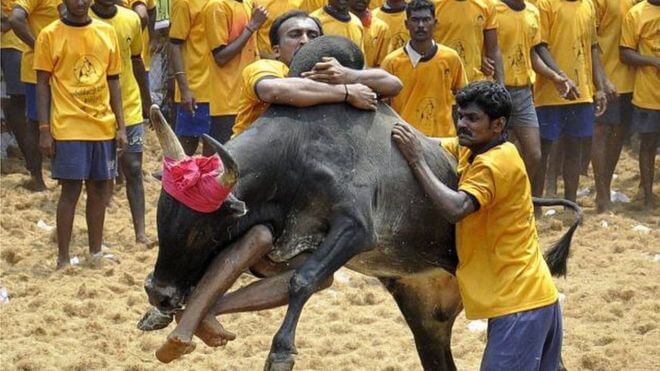 What are the recent policies of India on Animal Advocacy?

The legal situation surrounding jallikattu is as yet not clearly resolved. Prevention of Cruelty to Animals (Tamil Nadu Amendment) Act of 2017 is not much different from the state law overturned by Supreme Court in 2009. For the Supreme Court, the question of interim stay on Tamil Nadu’s Jallikattu Amendment Act is still open.

The matter will only be truly resolved if the Prevention of Cruelty to Animals Act (PCA) is amended by the Parliament. State ordinances and state laws cannot overrule an Indian federal law.

Again, if Jallikattu is a part of Tamil culture, it has to be conducted with protection to animals and human beings. It should be regulated by an authority. Age old traditions and cultures need to be revisited if they are in violation of the laws of the land.