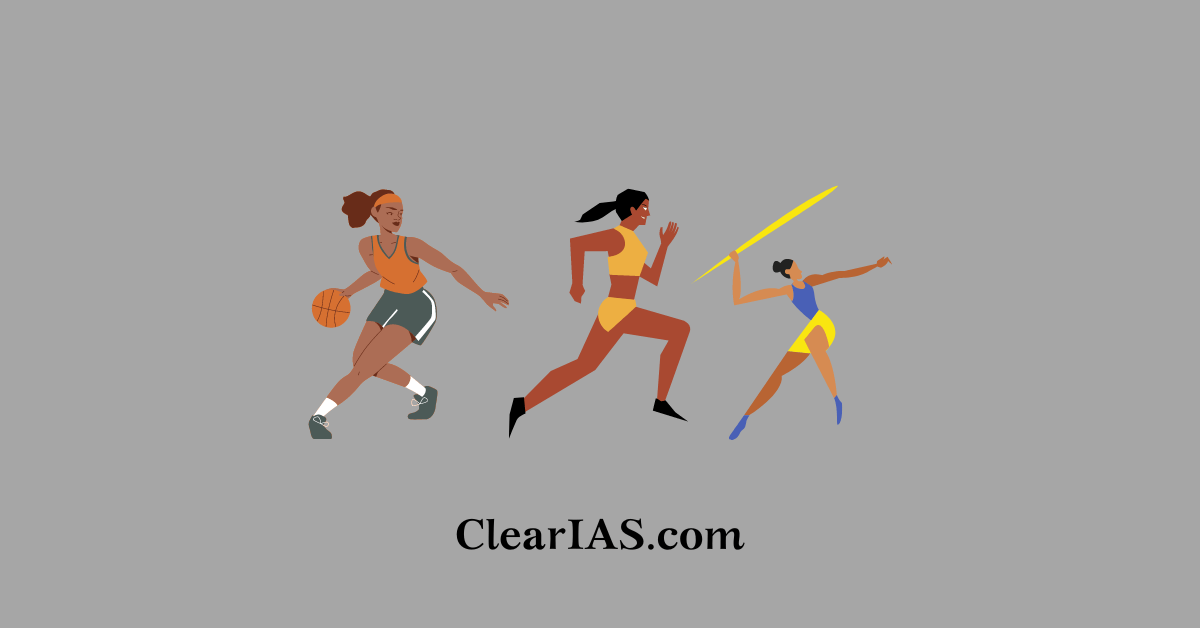 What is Khelo India scheme? What are its major objectives? Who are its target beneficiaries? What are the benefits of the program? Continue reading to know more.

India has advanced steadily in the field of sports during the past several years.

This enormous potential must be displayed on a worldwide stage. It’s time to encourage new talent and provide them with the best training and facilities available.

Khelo India scheme- What is it?

The Khelo India Scheme is the flagship Central Sector Scheme of the Ministry of Youth Affairs and Sports. It seeks to instil a culture of sports and achieve sporting greatness throughout the nation, enabling the general public to tap into sports’ transformative power.

The revamped Khelo India Scheme was introduced during the 2017–18 fiscal year.

It is modelled after Gujarat’s “Khel Mahakumbh,” in which universities and high schools from throughout the nation compete in 27 different fields. Under the initiative, Khelo India School Games (KISG) have been introduced.

The major objectives of the scheme are:

Benefits under the program

Other schemes for promoting sports

National Centre of Sports Sciences and Research (NCSSR): It aims to support high-level research, education, and innovation with respect to the high performance of elite athletes. The scheme has two components: One is setting up of NCSSR and the other is focused on funding the creation of Sports Sciences Departments in Six Universities and Sports Medicine Departments in Six Medical Colleges.

Target Olympic Podium Scheme (TOPS): Its goal is to find, develop, and get ready future medal contenders for the Olympic and Paralympic Games. In accordance with this program, athletes and sportspeople will receive specialized instruction from renowned coaches at cutting-edge sports facilities and institutions. A similar program called Junior TOPS, which targets kids as young as 10 to 12 years old and aims to create Olympic champions in 2028, was also introduced by the government in 2020.

National Sports Development Fund (NSDF): It was founded in November 1998 in accordance with the Charitable Endowments Act of 1890 in order to promote sports and games across the nation.

There are many untapped potentials in Indian sports that haven’t yet been realised. However, now is the ideal time to reconfirm our commitment, alter the way we view sports, and transform India’s sports landscape.