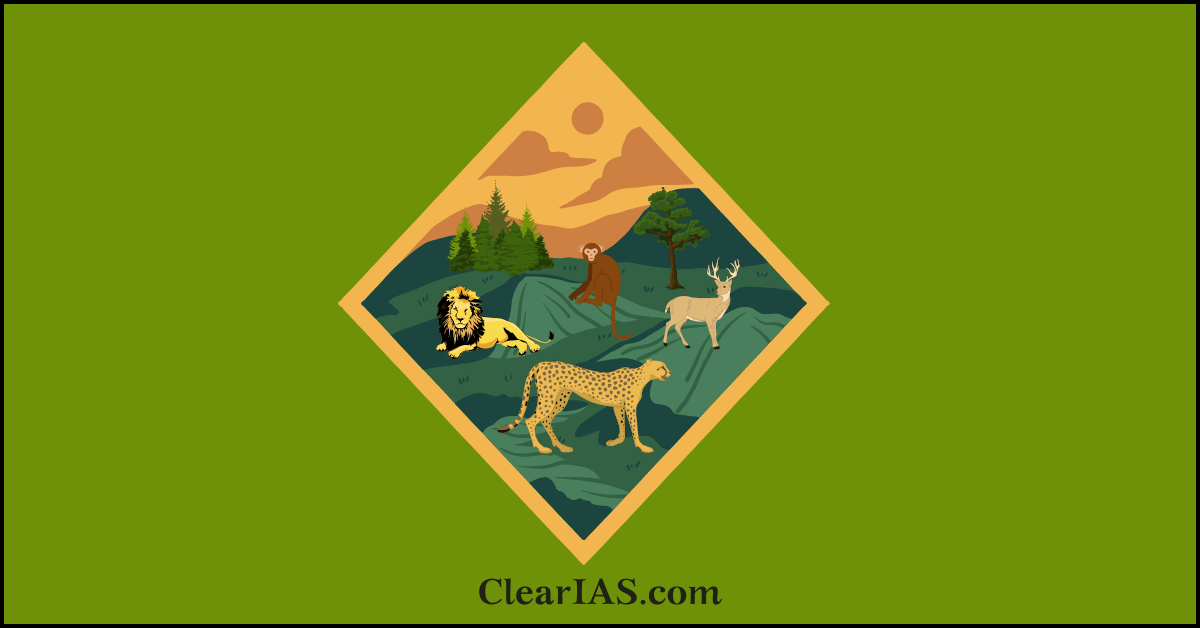 India and Namibia signed a Memorandum of Understanding (MoU) recently to reintroduce the African Cheetah in India.

The Union government has been attempting to reintroduce cheetahs in India since the 1960s and the 1970s.

The Asiatic cheetah, a highly endangered species that only exists in Iran, was officially declared extinct in India in 1952. Although there were documented reports of cheetah sightings in India in 1947, Maharaja Ramanuj Pratap Singh Deo of Surguja state shot the three remaining males in what is now Guru Ghasidas National Park in Chhattisgarh.

What are the fauna present  in Kuno National Park?

Why Kuno is Suitable for Cheetah reintroduction Plan?

A sanctuary is a protected area that is reserved for the conservation of only animal and human activities.

Madhya Pradesh has 10 National Parks and 25 Wildlife Sanctuaries and 6 Tiger Reserves as Protected Areas, which constitute 3.51% of the total geographic area.

Boundaries of sanctuaries are not well defined and controlled biotic interference is permitted.

Let’s look at the national park in Madhya Pradesh one by one.