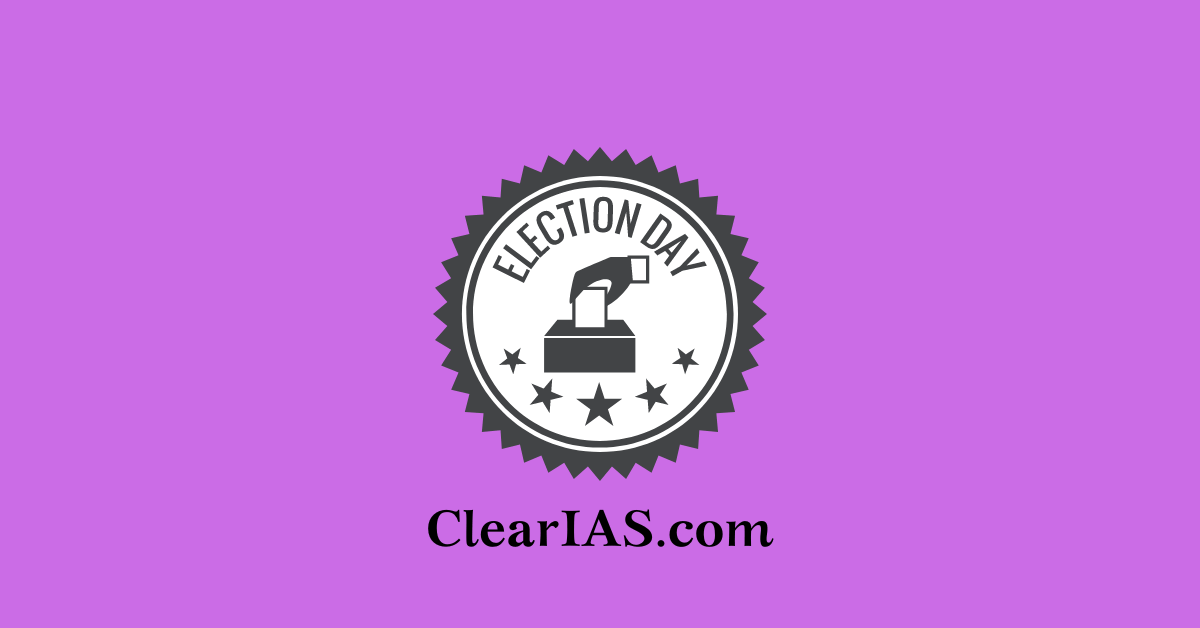 What is the mandate of the Leader of Opposition in the Indian democracy? Who can be called the leader of the opposition? What is its significance? Read further to know more.

The Leader Of the Opposition is the leader of the largest opposition party in the parliament.

G V Mavalankar was the first Speaker of Lok Sabha. Under the rules formulated by him, the single largest opposition party must have a strength of at least 10% of the total strength of the House in order to designate its leader as the Leader of the opposition.

It is a statutory position that is defined in the 1977 Salaries and Allowances of Leaders of Opposition in Parliament Act.

Congress is currently the second largest party and got 44 seats in the 16th Lok Sabha and 52 in the 17th Lok Sabha. It falls short of the 10% norm.

Congress has been demanding the post of Leader of opposition but the Speaker rejected their proposal citing conventions and norms.

Since no statutory provisions call for a mandatory strength of at least 10% of seats in the House, the decision of the speaker has been criticized by many legal experts.

A petition was filed in the Supreme Court to scrap Mavalankar’s rule since it was non-statutory. The Supreme Court rejected the appeal stating though non-statutory, but Speaker’s statement or procedure that evolved to run the House was outside the purview of judicial review.

By offering the administration constructive critique, he also contributes significantly to the government’s functioning in terms of policy and legislative actions.

He also offers a different perspective and aids in the representation of one that differs from the government’s.

The opposition leader, among other things, also keeps an eye out for violations of minorities’ rights and calls for debates when the government tries to evade parliamentary scrutiny.

He is essential in ensuring impartiality and bipartisanship in the nominations made to institutions that promote accountability and openness.

Comparison with other Countries

Need For the Leader of Opposition:

The leader of the opposition acts as a measure of check and balance in appointing chiefs of bodies like CVC, CBI, etc.

Parliamentary democracy will be weakened by the lack of an opposition leader since the opposition won’t be able to present a united front against the ruling party.

The opposition’s major responsibility is to challenge the current administration and make those in power answerable to the people. In defending the nation’s citizens’ best interests, the opposition leader bears equal responsibility.