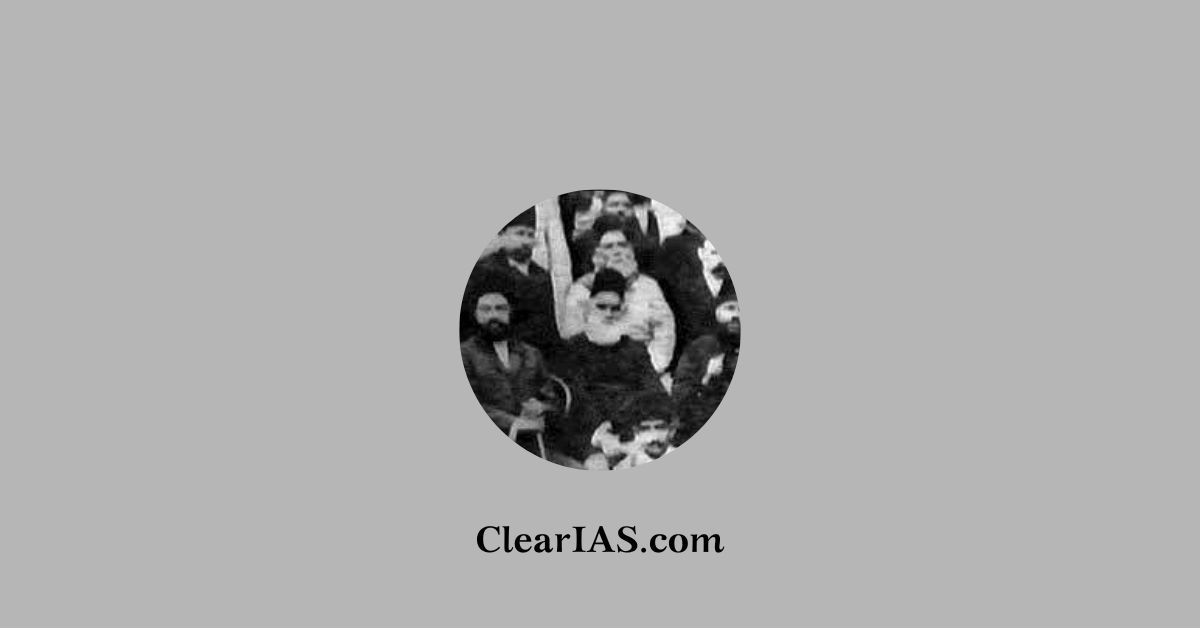 The All India Muslim League and the Indian National Congress agreed to the Lucknow Pact in Lucknow in December 1916. What was the background for such a pact? what was its nature? What were the results of the pact? Read further to know more about the Lucknow Pact.

The All India Muslim League and the Indian National Congress agreed to the Lucknow Pact in Lucknow in December 1916. The agreement was made at the yearly meetings of both parties to lay out the shared political principles, including the demands for India’s “Self-Governance” after the war.

A participant from both parties, Mohammed Ali Jinnah, urged that pressure be applied to the British government to liberalize the nation and give its residents more autonomy.

The All India Muslim League and the Indian National Congress developed cordial relations as a result, and Mohammed Ali Jinnah was awarded the title of “Ambassador of Hindu-Muslim Unity” by the nightingale of India, Sarojini Naidu.

Background of the Lucknow Pact

Results of the Pact

A turning point in the nationalist movement for liberation might be seen in the Lucknow Pact between Congress and the Muslim League. The Lucknow Pact created the appearance of Hindu and Muslim political harmony in the country. However, it was simply a fleeting impression. The parties’ agreement formally established the establishment of a separate communal electorate.