The dispute along the Maharashtra-Karnataka border is decades old. The issue keeps popping up every once in a while since it is yet unresolved. Read here to know the history, current status, and details of the dispute.

The decades-old dispute between Maharashtra-Karnataka over the Belagavi or as Maharashtra calls it the Belgaum district, is mentioned in the headlines now and then.

Belgaum or Belagavi is currently part of Karnataka but is claimed by Maharashtra.

The Maharashtra-Karnataka boundary dispute has its origins in the reorganization of states along linguistic lines via the State Reorganisation Act, of 1956.

The disputed area has both Marathi and Kannada-speaking populations hence linguistic bifurcation is difficult in this case. 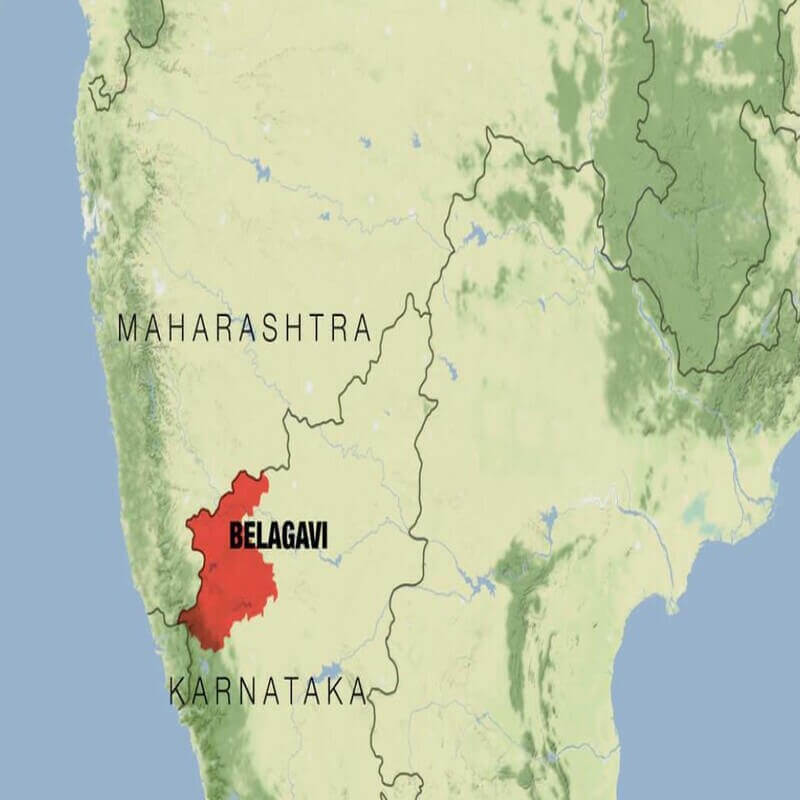 1956: Ever since the State Reorganisation Act was enacted by the Parliament in 1956, Maharashtra and Karnataka have argued about the inclusion of various cities and villages along the state border.

When Mysore state, later known as Karnataka, was created on November 1, 1956, tensions between it and the neighboring Bombay state, afterward known as Maharashtra, arose.

1957: Maharashtra demanded readjustment of its border with Karnataka by invoking Section 21 (2) (b) of the Act and submitted a memorandum to the Ministry of Home Affairs stating its objection to Marathi- speaking areas being added to Karnataka.

1966: The Union government set up a commission under retired Supreme Court judge Justice Meharchand Mahajan on October 25, 1966. S Nijalingappa was the Karnataka Chief Minister then and VP Nayak was his Maharashtra counterpart.

Current status of the dispute

Both Karnataka and Maharashtra believe that the complex problem cannot be solved politically and must be settled through the judicial system.

2004: The Maharashtra government filed a petition in the Supreme Court, staking claim over Marathi-speaking villages in Karnataka, which contested the claim.

Karnataka has cited Article 3 of the Constitution to argue that the Supreme Court does not have the jurisdiction to decide the borders of states, and only Parliament has the power to do so.

Maharashtra has referred to Article 131 of the Constitution, which says that the Supreme Court has jurisdiction in cases related to disputes between the Union government and states.

2010: The Centre in its affidavit had stated that the transfer of certain areas to then Mysore (now Karnataka) was neither arbitrary nor wrong.

Both Maharashtra and Karnataka have used the border dispute to stoke regional sentiments during elections.

In 2006, the Supreme Court held that the issue should be resolved through mutual negotiation and that linguistic criterion should not be considered as it may create more practical problems.

The case is still being heard by the Supreme Court.

Historically, bilingualism has been an essential element of the culture of the area. Both languages have soaked in words from each other which are now part of daily lingo.

The dispute has become more political now than linguistic or territorial because appealing to language chauvinism acquires an instrumentalist-political demand. It is an emotive issue now and political parties in both states have also used the dispute for electoral benefits.