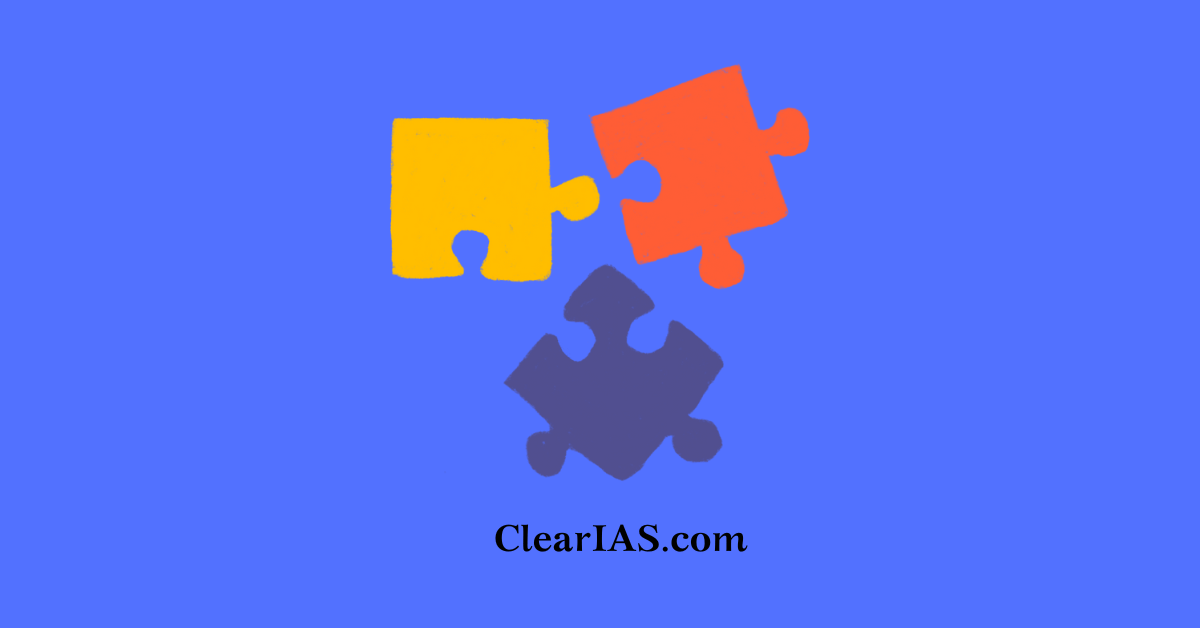 India is a country where there are many different languages, each with its own unique alphabet, grammar, vocabulary, and literary traditions. An idea of organizational structure based on linguistic regions was rooted during the early 1900’s. How was this notion of reorganisation developed conceptually? Was the procedure of reorganisation challenging? What more elements contributed to this process? To learn more, continue reading.

An idea taking its shape

The notion of restructuring was expanded and codified with the formation of provincial Congress Committees by linguistic zones following the INC’s Nagpur Session in 1920.

Among others, Lokmanya Tilak and Mahatma Gandhi advocated and supported the Congress’ linguistic restructuring.

After partition, the then-Prime Minister Nehru was wary of further separating the country on the basis of language following the painful religious partition.

However, as evidenced by the movements for Ayikya Kerala, Samyukta Maharashtra, and Vishalandhra, calls for a distinct state based on linguistic identity gained traction.

The Linguistic Provinces Commission, led by Justice S.K. Dhar, was established by the Constituent Assembly in 1948 to investigate whether linguistic provinces were desirable, particularly in the cases of Andhra Pradesh, Karnataka, Kerala, and Maharashtra.

At the time, the Dhar Commission advocated against it because it might jeopardize national unity and present administrative challenges.

Following this, in December 1948, the Congress formed a committee—also known as the JVP committee—with Nehru, Sardar Patel, and Pattabhi Sitaramayya to reexamine the issue.

The JVP Committee said that the timing was not right for the formation of additional provinces in its 1949 report, revoking the Congress’ prior endorsement of the idea of linguistic provinces.

Language-based proposals for a separate state persisted even after this . In 1948-1949, language independence movements were once again active.

There was the Samyukta Maharashtra and Maha Gujarat movement, which worked to bring together the Kannada-speaking populations of Madras, Mysore, Bombay, and Hyderabad.

The Congress was urged to put into effect an earlier decision in support of linguistic states by Telugu speakers.

They employed several strategies, such as petitions, speeches, street marches, and demonstrations, to further their interests.

A well-known independence fighter named Potti Sriramulu started a fast on October 19, 1952, and regrettably, he passed away on December 15, 1952, as a result of his commitment to the cause of a distinct Andhra.

In Andhra, rioting, demonstrations, hartals, and violence occurred as a result of the uproar caused by his death.

Violent protests against Andhra secession became known as the Vishalandhra movement. On December 19, 1952, then-Prime Minister Nehru finally made the announcement regarding the creation of a distinct Andhra State.

The effort to create further states along linguistic lines in other regions of the nation was sparked by the creation of Andhra Pradesh.

Therefore, in August 1953, Nehru established the States Reorganisation Commission (SRC), which included Justice Fazl Ali, K.M. Panikkar, and Hridaynath Kunzru, to examine the entire issue of the restructuring of the states of the Union “objectively and dispassionately.”

The majority of the linguistic principle was acknowledged by the committee, which also suggested redrawing state boundaries.

The State Reorganisation Committee’s suggestions were approved by the then administration.

In November 1956, the States Reorganization Act was finally approved by the legislature.

It provided for fourteen states and six centrally controlled areas.

SRC opposed the division of Bombay & Punjab;Therefore, Maharashtra, where massive rioting occurred, was the location with the strongest response to the SRC report.

The linguistic reorganisation of India was essentially finished after more than ten years of nonstop conflict and popular efforts. But afterwards, a number of new developments emerged.

Sikkim was a “Protectorate” of India at the time of its independence.

It indicated that it was neither a full sovereign nation nor an independent state like other states within India.

The residents of the state were dissatisfied with this arrangement and desired a democratic system of government.

The Lepcha-Bhutia community was a minority and made up the bulk of the state’s population.

Both the heads of the two communities and the Indian government offered their support to the state’s citizens in this cause.

The Sikkim Congress won the most votes in the 1974 assembly elections and supported closer ties to India.

The Assembly initially requested “Associate State” status before passing a formal resolution of unification with India in 1975.

A quick referendum that followed secured the assembly’s support of its request for integration. This request was granted by the Indian Parliament, who recognised it as a state.

In 1947, the British Empire’s continuous reign came to an end. Portugal, who had held Goa, Diu, and Daman since the sixteenth century, steadfastly resisted leaving these areas.

Portuguese misgovernance repressed the people of Goa and deprived them of fundamental civil rights. Additionally, forced religious conversions were practiced by the Portuguese.

The Indian government initially made an effort to persuade the Portuguese to leave these areas and take into account the locals’ popular uprisings.

Eventually, on December 18, 1961, as part of Operation Vijay, Indian forces crossed the border into Goa, and on December 19, 1961, the Portuguese finally submitted to them.

In 1987, Goa was admitted as a state to the Indian Union.

Reorganisation of States in Modern Times

Due to further demands of inhihabitants of various areas , other new states were formed.

The 9th of November 2000 saw the separation of Uttar Pradesh into Uttarakhand, formerly known as Uttaranchal, which became India’s 27th state.

The 70-year struggle by the inhabitants of the hilly area for an independent state had finally been successful.

Lack of development in a geographically distinct region 93% of the land is hilly, and 64% of the overall area is forest and rising unemployment sparked the long-standing call for a separate state.

The process began in 1930 when hill area people filed a motion by majority vote requesting an independent state of Uttarakhand.

The Uttarakhand Rajya Parishad was established later in 1973 and served as a venue for the fight for statehood. In 1979, this changed became Uttaranchal Kranti Dal.

Later in 1994, the then-CM Mulayam Singh Yadav established a committee to assess Uttarakhand’s demands. The committee was in favour of the state’s establishment.

On November 9, 2000, Uttaranchal, which would later be renamed Uttarakhand, became the 27th state of the union.

The aspirations for autonomy persisted in Jharkhand, the tribal region of Bihar that included Chhota Nagpur and the Santhal Pargana.

Numerous significant traditional tribes, like the Santhal, HO, Oraon, and Munda, are concentrated in this area.

In the late 1930s and early 1940s, a push for a separate state began as education and contemporary activity extended throughout the tribal area.

The demand for a separate state was later advanced by other tribal organisations and movements, including the Jharkhand Mukti Morcha, led by Shibu Soren.

Finally after prolonged struggle for their separate state demand, the central government made Jharkhand-28th state of India on November 15th 2000.

Telangana and Hyderabad state were combined to form the Indian Union on September 17, 1948.

It is well known that the States Reorganization Commission (SRC) opposed the concept of combining Telangana with Andhra Pradesh and offered a number of protections to preserve the interests of the local population for some time.

In 1956, Telangana and Andhra were combined to become Andhra Pradesh. The Telengana Praja Samiti, led by Marri Channa Reddy, started an agitation in the area in 1969. Long periods of time passed during the conflict with no breakthrough.

Telangana finally became the 29th Indian state in 2014, putting an end to years of delays.

There are still unmet requests for state formation based on a variety of factors, including ethnicity, lack of development, and administrative difficulties.

Demands for separate states on a variety of grounds demonstrate that there are other means of bringing people together besides language.

Following years of indifference and backwardness, some people now desire the preservation of their ethnic culture in the form of a separate state, while others desire improved development.