What is a Malware? 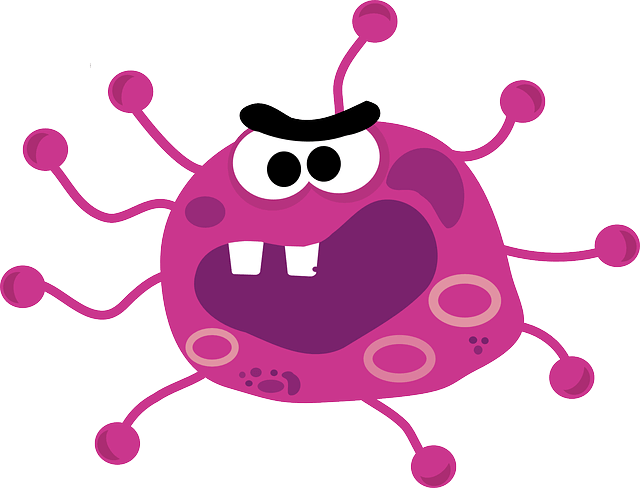 What is the purpose of creating a Malware? 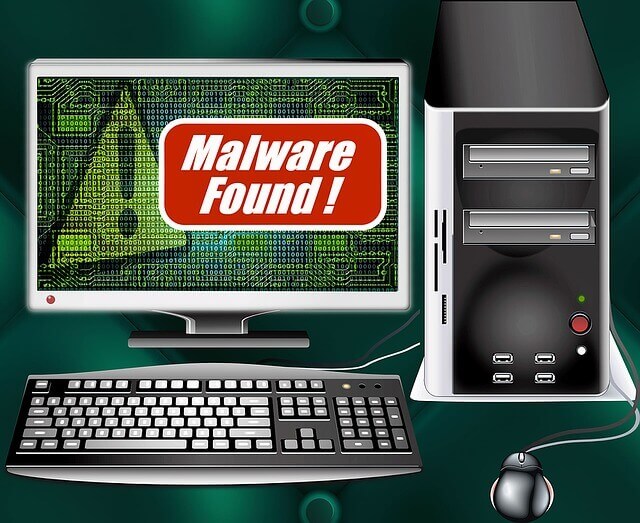 How does a Malware spread? 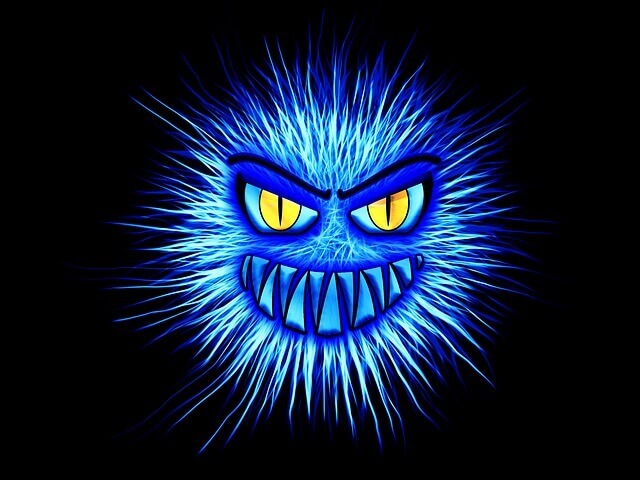 Cybercriminals continuously devise innovative resources to get malware into the computer. Here are some of the most common ways of spreading:

In 2017 May, there was a massive global ransomware attack. The attack infected more than 230,000 computers in 150 countries including India, demanding ransom payments in bitcoin in 28 languages. 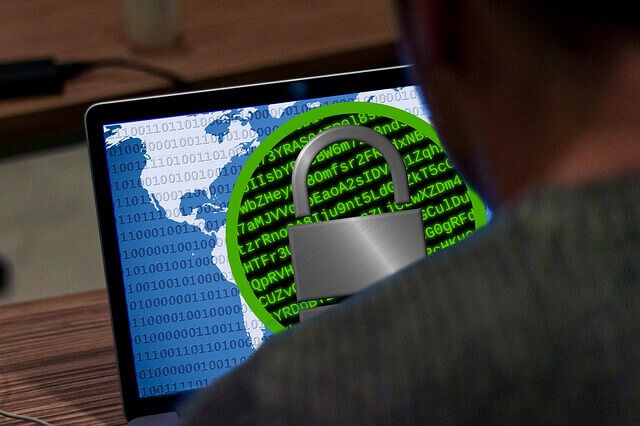 What is the Origin of Wannacry attack?

What does it do the computer?

How does it spread?

How to remain protected from ransomware? 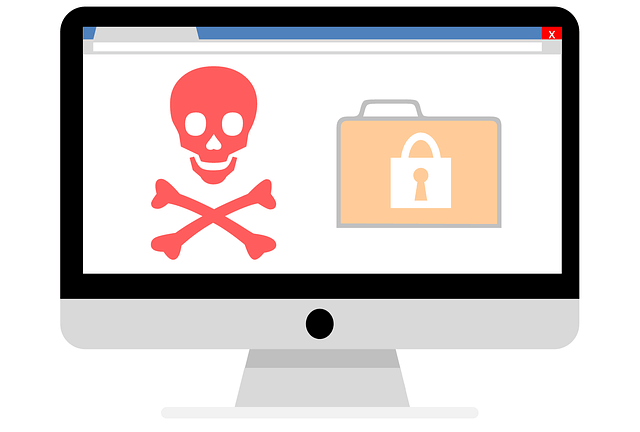 Some Initiatives by Government of India: