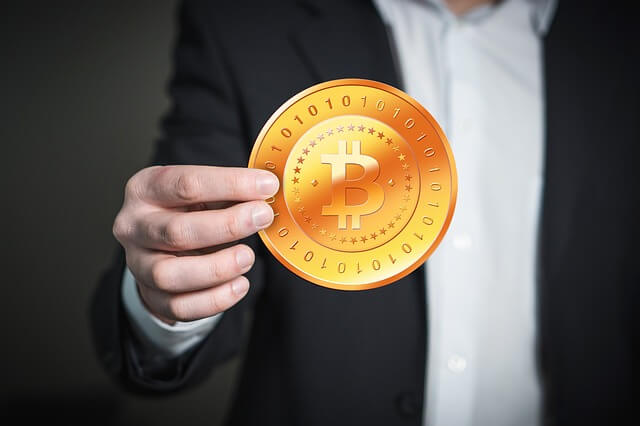 Bitcoin is a hot word these days. Many know that it is related to money or currency. But what exactly is Bitcoin? What is a cryptocurrency? Is it legal in India? Why is it in the news?

Supreme Court of India has recently lifted the ban of cryptocurrencies imposed by Reserve Bank of India.

But why did Reserve Bank of India warned about Bitcoins? Let’s see each of these questions in detail in this article.

“Bitcoin”, capitalised, refers to the protocol and transaction network whereas “bitcoin”, lowercase, refers to the currency itself. So, having learned that bitcoins correspond to virtual currency, let’s sum up.

How does Bitcoin work? More info: Bitcoin uses public-key cryptography, peer-to-peer networking, and proof-of-work to process and verify payments. Bitcoins are sent (or signed over) from one address to another with each user potentially having many, many addresses. Each payment transaction is broadcast to the network and included in the blockchain so that the included bitcoins cannot be spent twice. After an hour or two, each transaction is locked in time by the massive amount of processing power that continues to extend the blockchain. (Bitcoin blockchain is a database which holds information about all transactions.) Using these techniques, Bitcoin provides a fast and extremely reliable payment network that anyone can use.

Why do you need Bitcoins? What are the advantages of Bitcoins? 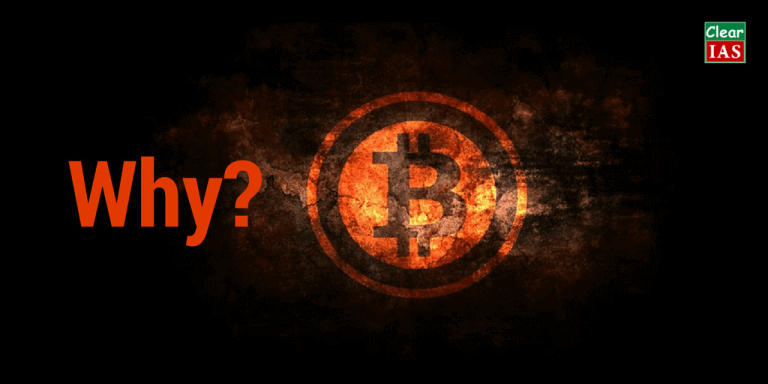 Advocates of Bitcoins highlights the following points in favour of bitcoins.

How to get Bitcoins?

Renowned economist Paul Krugman, is a sceptic that for example, says: “So do we need a new form of money [Bitcoin]? I guess you could make that case if the money we actually have were misbehaving. But it isn’t. We have huge economic problems, but green pieces of paper are doing fine — and we should let them alone.”

In 2014 Warren Buffett warned other investors to stay away from Bitcoin, calling it “a mirage.” He went so far as saying that, even though there may be a better way of transmitting money, the “idea that it has some huge intrinsic value is just a joke!

Why is RBI not an advocate of Bitcoins? 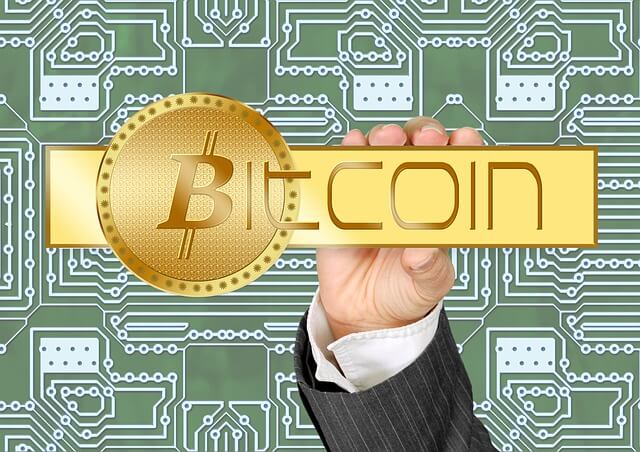 The Reserve Bank of India points out that users expose themselves to potential financial, legal and security-related risks when they deal in virtual currencies like bitcoins.

In its list of potential risks, the apex bank highlights problems such as losses arising out of hacking, no sources of customer recourse and the general financial volatility surrounding Bitcoins.

“The creation, trading or usage of virtual currencies including Bitcoins are not authorised by any central bank or monetary authority. As such, there is no established framework for recourse to customer problems,” the RBI said in a statement.

A number of India-based trading platforms and exchanges have sprung up over the last six months, catering to Indian users by allowing them to purchase Bitcoin in rupees. The RBI, however, has pointed out that no regulatory approval has been obtained by any entities that carry out such activities.

Supreme Court of India ruling on Cryptocurrencies like Bitcoin

The RBI ban on cryptocurrencies was challenged in the Supreme Court by the Internet and Mobile Association of India and few other stakeholders.

In a significant judgment (March 03, 2020), the Supreme Court on lifted the curbs on exchanges in cryptocurrency imposed by the Reserve Bank of India. The Court held that the RBI’s circular preventing bans from dealing in transactions involving cryptocurrency was disproportionate.

Bitcoins can be a topic in UPSC Prelims, Mains or Interview.