In this article on Medieval India, we plan to cover the topic ‘Tribes, Nomads, and Settled Communities’. One of the major reference material for this post is NCERT History text for Class 7 (Our past -1). The main points from the chapters are compiled below. These points might come quite handy during the preparation of Prelims and Mains to get a quick grasp of the subject.

Different kinds of societies: Those who followed rules of varna and those who didn’t

We have already seen that there were administrative centers, temple towns, as well as centers of commercial activities and craft production during medieval periods. But different kinds of societies evolved differently social change was not the same everywhere.

In many parts of the subcontinent, the society was already divided according to the rules of varna. These rules, as prescribed by the Brahmanas, were accepted by the rulers of large kingdoms. Under the Delhi Sultans and the Mughals, the hierarchy between social classes grew further.

However, there were other societies as well. Many societies in the subcontinent did not follow the social rules and rituals prescribed by the Brahmanas. Nor were they divided into numerous unequal classes. Such societies are often called tribes. 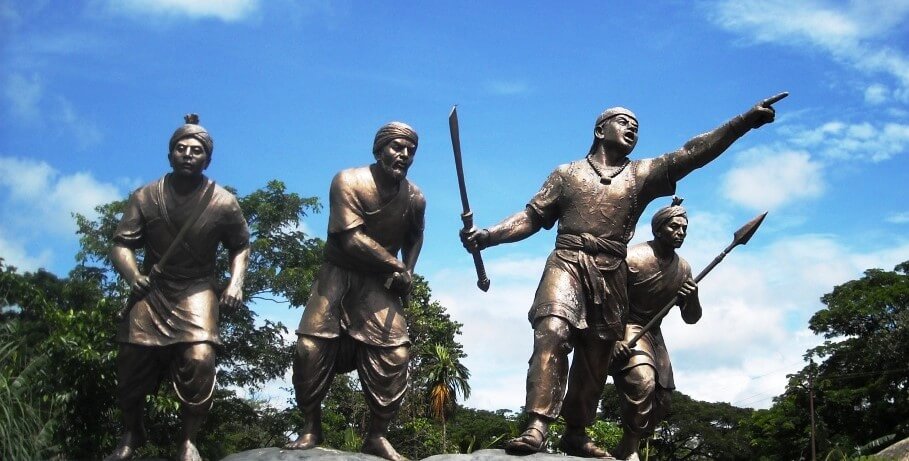 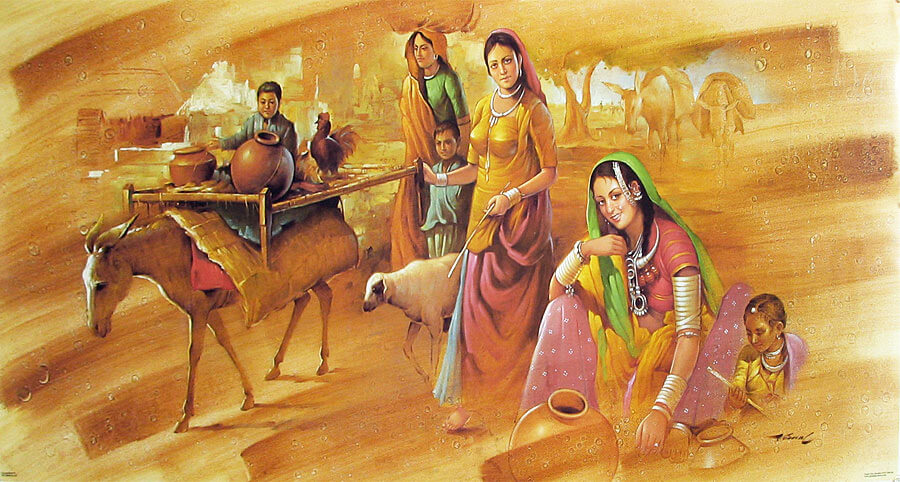 UPSC Question from the Topic

Qn: Banjaras during the medieval period of Indian history were generally
(a) agriculturists
(b) warriors
(c) weavers
(d) traders