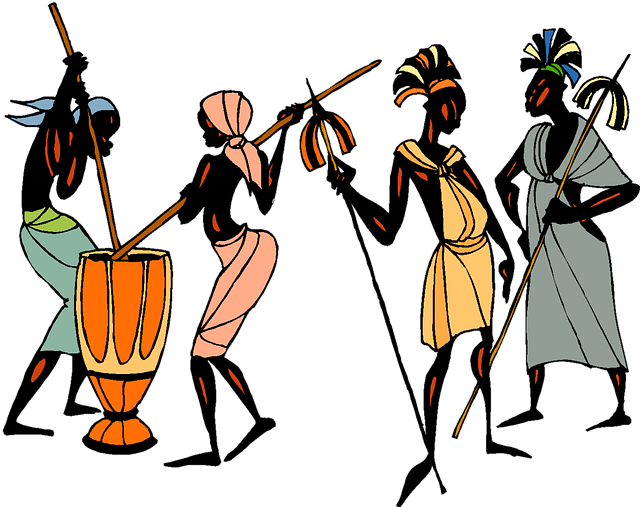 Which are the major tribes in India?

The nature of what constitutes an Indian tribe and the very nature of tribes have changed considerably over centuries.

This post is about the major tribes in India – with a population of more than 10,000.

What is a tribe?

A tribe is a social division in a traditional society consisting of families linked by social, economic, religious, or blood ties, with a common culture and dialect. A tribe possesses certain qualities and characteristics that make it a unique cultural, social, and political entity.

Tribes are also known by the name ‘Adivasis’ in India.

There are around 645 distinct tribes in India.

In this article, we concentrate only on the major names.

Article 342 provides for listing of scheduled tribes State/Union Territory wise and not on an all India basis.

(1) The President may with respect to any State or Union territory, and where it is a State, after consultation with the Governor thereof, by public notification, specify the tribes or tribal communities or parts of or groups within tribes or tribal communities which shall for the purposes of this Constitution be deemed to be Scheduled Tribes in relation to that State or Union territory, as the case may be

The Ministry of Tribal Affairs is responsible for the overall development of the scheduled tribes in India. This Ministry was set up in 1999 after the bifurcation of the Ministry of Social Justice and Empowerment with the objective of providing a more focused approach on the integrated socio-economic development of the Scheduled Tribes (STs), the most underprivileged of the Indian Society, in a coordinated and planned manner.

The Ministry of Tribal Affairs shall be the nodal Ministry for overall policy, planning and coordination of programmes of development for the Scheduled Tribes. In regard to sectoral programmes and schemes of development of these communities policy, planning, monitoring, evaluation etc. as also, their coordination will be the responsibility of the concerned Central Ministries/ Departments, State Governments and Union Territory Administrations. Each Central Ministry/Department will be the nodal Ministry or Department concerning its sector.

Before the formation of the Ministry, tribal affairs were handled by different Ministries as follows:

The Tribal Sub Plan (TSP) strategy is a Government of India initiative aimed for the rapid socio-economic development of tribal people. The funds provided under the Tribal Sub Plan of the State have to be at least equal in proportion to the ST population of each State or UTs.

Similarly, Central Ministries/Departments are also required to earmark funds out of their budget for the Tribal Sub-Plan. As per guidelines issued by the Planning Commission, the Tribal Sub Plan funds are to be non-divertible and non-lapsable.

The National Commission for Scheduled Tribes is vested with the duty to participate and advise in the planning process of socio-economic development of STs, and to evaluate the progress of their development under the Union and any State.