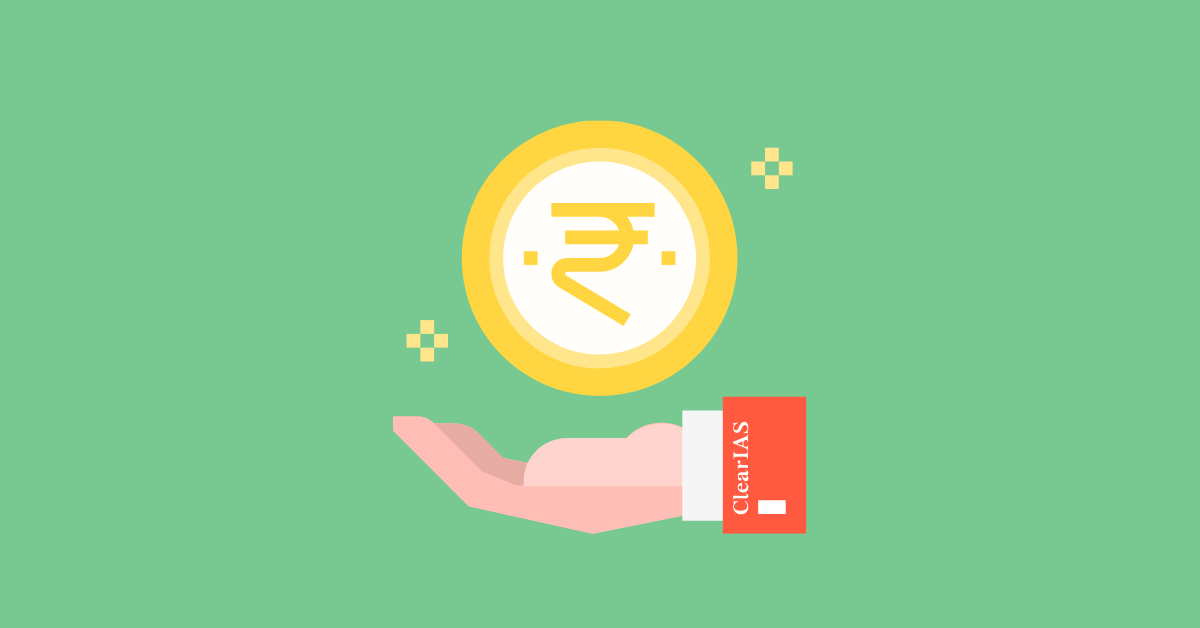 What is meant by Minimum Support Price or MSP?

MSP is the minimum price which the government pays for the farmers’ produce at the time of procurement. It is aimed at saving the crops from price fluctuations in the market.

The MSP fixed by the government is considered as being remunerative for farmers.

However, MSPs do not have legal backing.

MSPs were first introduced in 1966-67 when the country adopted Green Revolution technologies. To boost the domestic production and encourage farmers to plant the high yielding varieties, the government resorted to MSP. A minimum support price was guaranteed to them.

How is MSP fixed?

It is fixed by the centre based on the recommendations of the Commission for Agricultural Costs and Prices (CACP) which is a statutory body. CACP submits two separate reports for Kharif and rabi seasons and based on these, centre fixes MSPs twice a year.

As of now, 23 crops are being supported by the centre by fixing of MSP. They belong to the family of cereals (7), pulses (5), oilseeds (7) and commercial crops (4).

Why MSP is needed?

Facts you should know about the Minimum Support Price

It is a price support mechanism for those horticultural commodities which are not supported by MSP.

The commodities covered are mostly perishable in nature. The scheme is similar to MSP but is temporary in nature.

It is implemented for a limited period on the request of the concerned state government.

The objective of this scheme is to protect the growers of horticultural crops from distress sales in the event of a fall in prices.

Recommendations of the Swaminathan Commission

Other than these two bills, another bill, The Essential Commodities (Amendment) Act,2020 has also been a bone of contention between the farmers and the centre.

Key Features of the Farm Bill

The first bill i.e., the Farmers’ produce trade and commerce bill gives more choice to the farmers regarding their produce. It allows the farmers to sell their farm produce outside the government regulated mandis or the Agricultural Produce Marketing Committee (APMC). APMC as an institution became obsolete and is fixing low prices for the produce. This is leading the farmers to resort to distress sales in the event of bumper production. Hence, this scheme allows farmers to choose the best price for their products and sell accordingly.

The second bill i.e., the Farmers’ agreement on price assurance and farm services bill has provisions regarding the contract farming. It gives the farmers an opportunity to strike a deal with corporates even before the production. This shifts the risk from farmers onto the businessmen and also the farmers will be assured of a fixed price.

Benefits of the Farm Bills

Drawbacks of the Farm Bills

The Cabinet Committee on Economic Affair, has announced the Minimum Support Price for which of the above?

Question 2) What do you mean by minimum support price? How will the MSP rescue farmers from the low-income trap? (UPSC mains,2018)