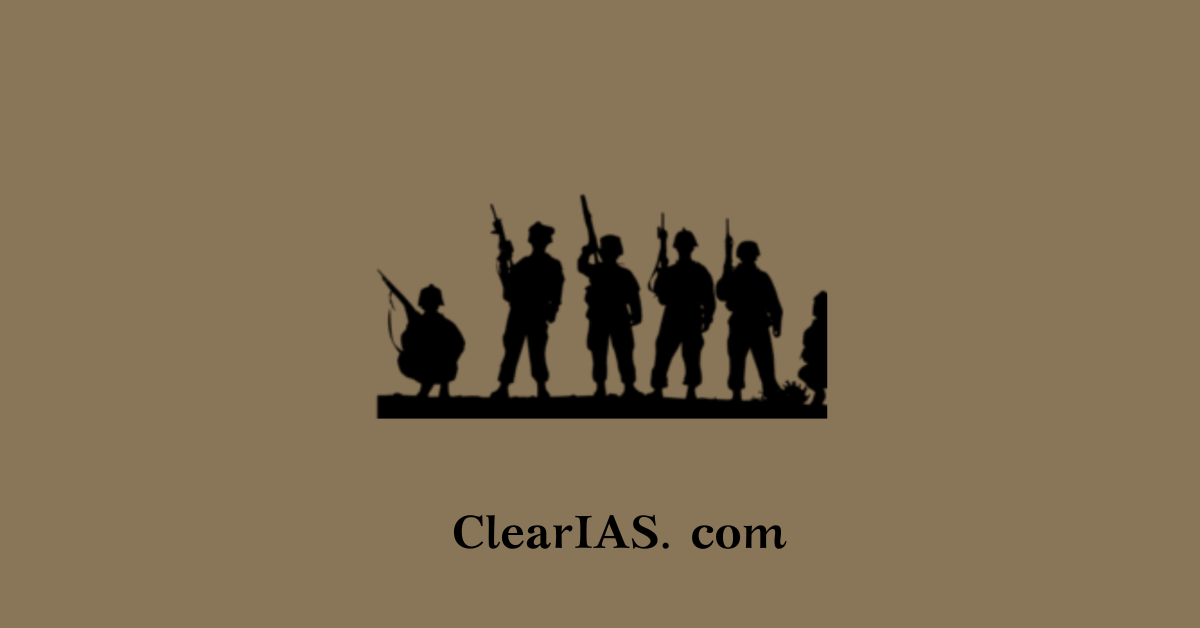 Domestic problems, illness and financial problems are some of the contributory factors for the suicide of Central Armed Police Force (CAPF) personnel who died during the Covid-19 pandemic years of 2020 and 2021. This sector faces a lot of issues and requires certain reforms.

The government of India has initiated certain reform policies like The “Ayushman CAPF” program to use the Ayushman Bharat PM-JAY IT platform to provide cashless health services to CAPF troops and their dependents.

Let’s discuss more on Central Armed Police Forces and the reforms there.

The term Central Armed Police Forces (CAPFs) designates the seven central armed police organisations that operate under the direction of the Ministry of Home Affairs. 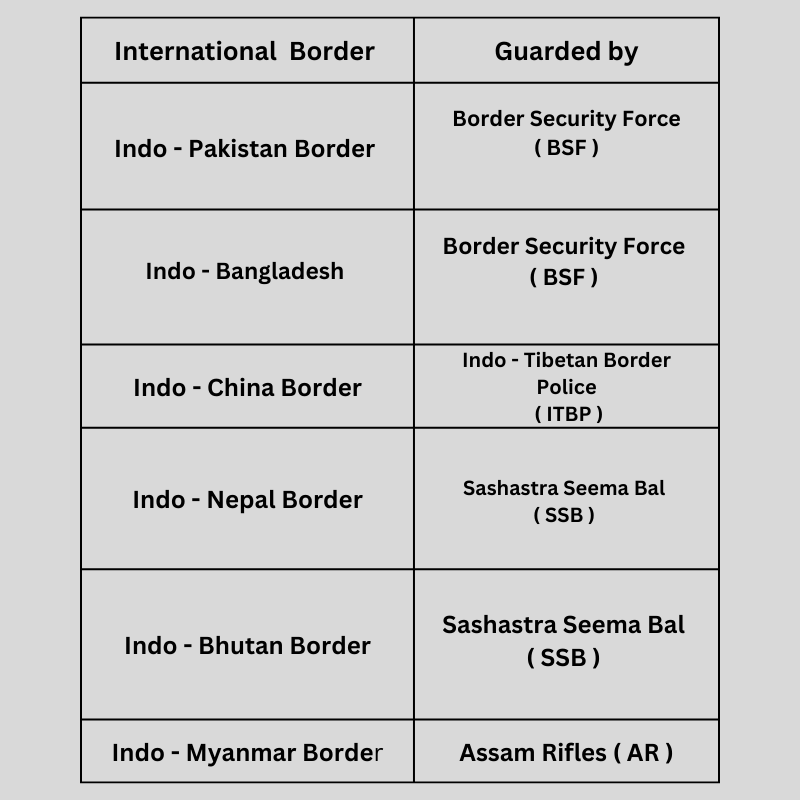 Border Security: Ensure the safety of India’s borders and foster a sense of security among those who live near them. To stop any other criminal activity as well as transnational crimes, smuggling, and unauthorised entry into or escape from Indian territory.

The continuation of the “Modernization Plan-III for CAPFs” concept has received government approval.

The Ministry of Home Affairs will carry out the CAPF Modernization Plan-IV, which would cost Rs. 1,523 crores in total.

It will provide the CAPFs with cutting-edge weaponry and gear in accordance with their operational needs, taking into account their deployment patterns in various theatres. In addition, CAPFs will receive modernised IT solutions.

The scheme’s implementation will improve the government’s capacity to resolve issues on the international border, the LoC, and the LAC as well as in various theatres, such as places impacted by left-wing extremism and the Union Territories of Jammu and Kashmir, Ladakh and insurgency affected North Eastern States.

The “Ayushman CAPF” program’s goal is to use the Ayushman Bharat PM-JAY IT platform to provide cashless health services to CAPF troops and their dependents.

At first, it was solely relevant to the state of Assam. It is now valid across all of India.

The programme will cover all CAPF officials, serving members, and their dependents from seven forces. The National Health Authority and the Ministry of Home Affairs collaborated to create the programme.

The programme will replace the paper-based manual procedure of claiming healthcare benefits with a paperless service on MHA’s IT platform, which is one of the program’s distinguishing features.

Even in the farthest reaches of the nation, CAPF members provide a veneer of government administration. Their broad experience can be used for the benefit of the country. However, it is important to address the underlying problems that prevent CAPFs from operating effectively.