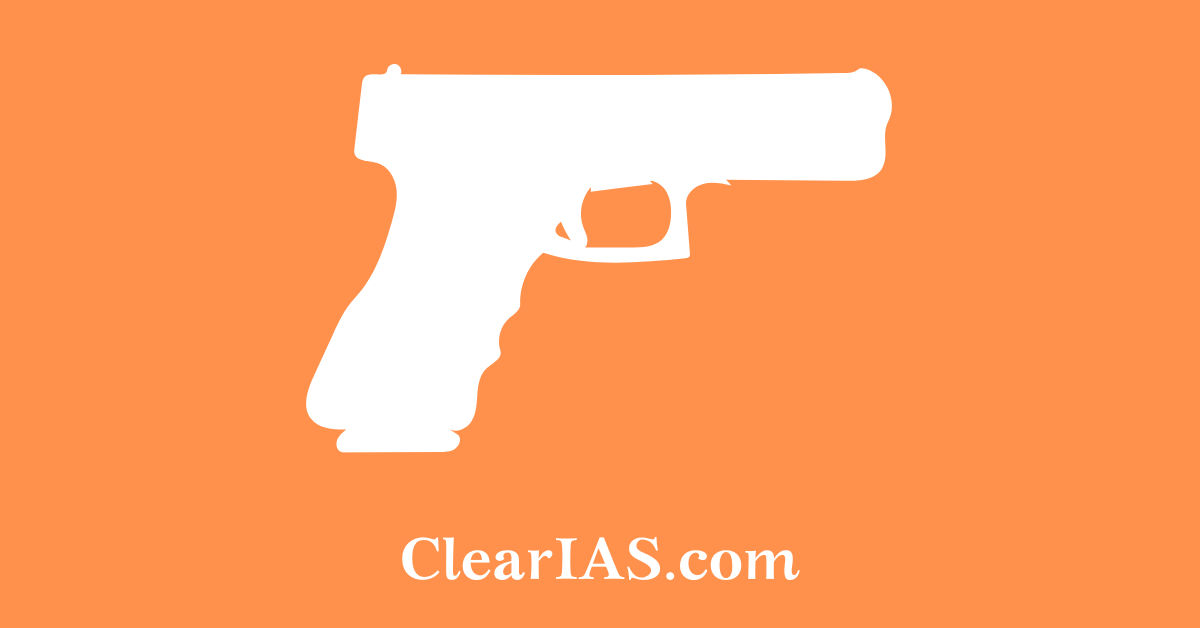 Have you wondered about the Border management challenges that India faces? What could be the possible threats that our security forces face on a day-to-day basis? Read further to know more.

India has a land border length of 15106 km. She shares land borders with seven other countries. Each border has its own challenges and is dealt with separately.

Strained India-Pak relations and unsettled borders act as the primary cause of concern. There are disputed areas like the Sir Creek and the Line Of Control (LoC).

These unsettled borders act as the ground for frequent cease-fire violations and shelling activities.

The frequent intrusions into the Indian territory by anti-national elements also add to the crisis. A Series of border trenches have been detected by the BSF.

Pak-occupied Kashmir (PoK) has been used as terror launch pads

The proximity to the Golden crescent adds to the crisis. The issue of Drug trafficking is rampant along this border.

Coupled with all these man-made challenges, nature also throws many hurdles. The rugged topography sometimes makes physical patrolling almost impossible. The shifting sand dunes of the Thar, the salt marshes of Kutch, and the Himalayan stretches in the northern part of the border make border management a challenging task

India shares less than 100 km of borders with Afghanistan. The area is bound by the Pak-occupied Kashmir (PoK).

The recent political turmoil in Afghanistan proves to be a security challenge for India. Terror groups like Al Queda use PoK as terror launch pads.

As it falls in the Pok region, no security forces are actively deployed in this region, but the LoC is heavily manned by the BSF and the Army.

The western and eastern stretches of the border are relatively tenser in comparison with the central region.

The unsettled borders and the disputed territories like Aksai Chin poses a serious security threat. The johnson line places it under the administrative control of India while the McDonald’s line places the region under China.

The treacherous terrain involving The Himalayas and the expansionist policies of China makes the region prone to a constant face-off between security forces. The Galwan clash was one such incident involving multiple casualties.

The region is comparatively peaceful and the matters of security in the region are handled by the SSB (Sashastra Seema Bal).

However, peaceful and open borders come with several challenges. Both Nepal and Bhutan are landlocked. The border posts with India serve as their entry point for essential supplies.

Any use of force can seriously hamper bilateral relations.

The disputed areas with Nepal involve the Kalapani and the Susta regions.

1971 war separated the east Pakistan region and resulted in the creation of Bangladesh. The region is manned by the BSF.

This border faces a severe refugee crisis. The influx of Rohingya minorities from westbengal is a cause of concern.

Malaria is another concern that the on-ground troops face. The marshy swamps are nearly inhospitable and infested with anopheles mosquitoes.

Further, the rugged topography and the constantly shifting course of the river Brahmaputra create security concerns.

Cattle smuggling has also been rampant along the border, There were instances when security forces had to use legitimate force to cool off the situation and apprehend the culprits.

India’s chicken neck corridor at Siliguri in west Bengal acts as the only source of connectivity between mainland India and the Northeastern region through the land.

This narrow strip of land is thus strategically important and hence security forces have to deploy a considerable amount of force to ensure the security of the region.

This border is being manned by the Assam Rifles. The force in itself is one of a kind.It is the only border guarding force that doesn’t have an officer cadre of its own.every officer of the Assam Rifles comes on deputation from the Indian army.

India currently has a free movement regime with Myanmar. It allows visa-free travel of up to 10 km into each other territory.This has often been exploited by the insurgents in the Northeastern region. An operation called operation hot pursuit was conducted by the Indian Army to flush out the naga insurgents from Myanmarese territory.

Myanmar lies next to the Golden triangle infamous for the opium trade. It also poses a serious security challenge.

The security forces in India are fully capable of handling any contingency. The brave men and women who lay down their today for our tomorrow needs considerable attention. The recent demands within the CAPFs for the grant of OGAS (organized Group A Status) status and other issues of acute stagnation in the promotion need immediate attention.