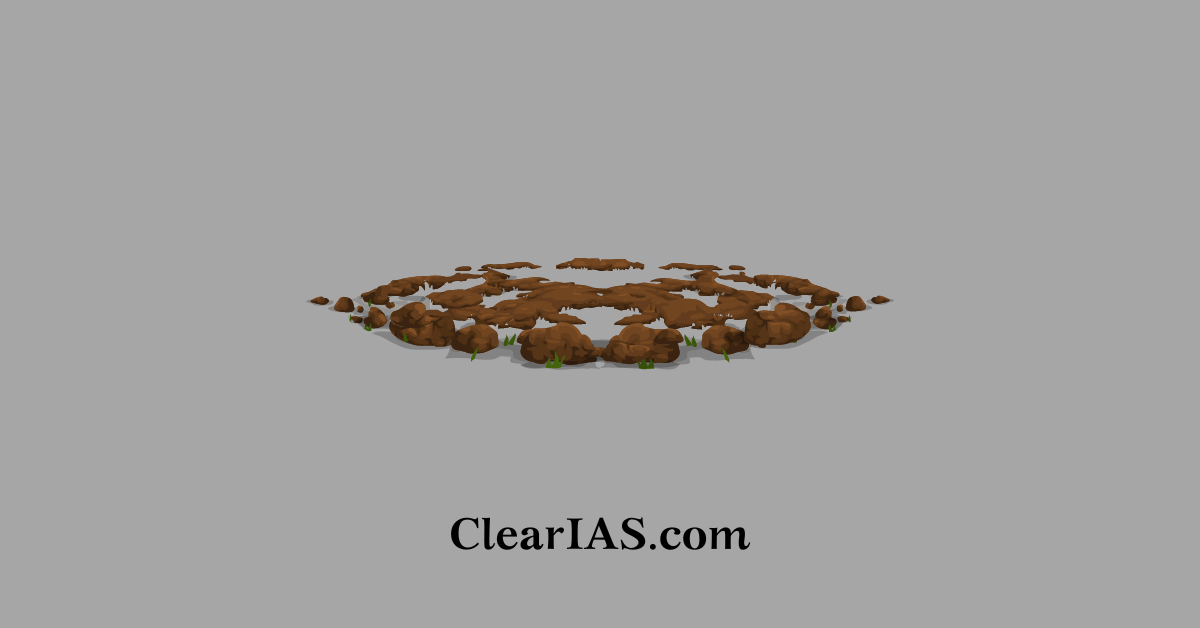 What is Monazite soil? How can India as a nation benefit from its enough presence in our coastal areas? Read here to know the details.

The presence of thorium deposits in monazite soil makes it significant for India to reduce its uranium imports, thereby impacting the national economy.

Monazite is a reddish-brown phosphate mineral and one of the beach sand minerals that contain rare earth elements like lanthanum, cerium, praseodymium, neodymium, etc.

It is resistant to weathering and becomes concentrated in soils.

What are rare-earth elements?

Rare-earth elements or rare-earth metals or lanthanides are lustrous silvery-white soft heavy metals that have unique magnetic, luminescent, and electrochemical properties. There are 17 rare-earth elements. It is so called because earlier it was difficult to extract them but presently it is relatively plentiful in Earth’s crust.

Distribution of Monazite across the world:

Globally, the largest deposits of monazite sands were found in India, Madagascar, and South Africa. The largest concentration of monazite deposits is on the Kerala coast.

According to the Atomic Minerals Directorate for Exploration and Research (AMD), a constituent Unit of the Department of Atomic Energy (DAE), India has 10.70 million tonnes of Monazite which contains 9,63,000 tonnes of Thorium Oxide.

Significance of thorium deposits in India:

Thorium is not a fissile substance by itself. It went through a three-stage process before making a usable substance. In the process, it is converted into Uranium-233 and then put into the reactor assembly.

Regulations of monazite soil in India:

Read the prelims 2022 question given below.

With reference to India, consider the following statements: