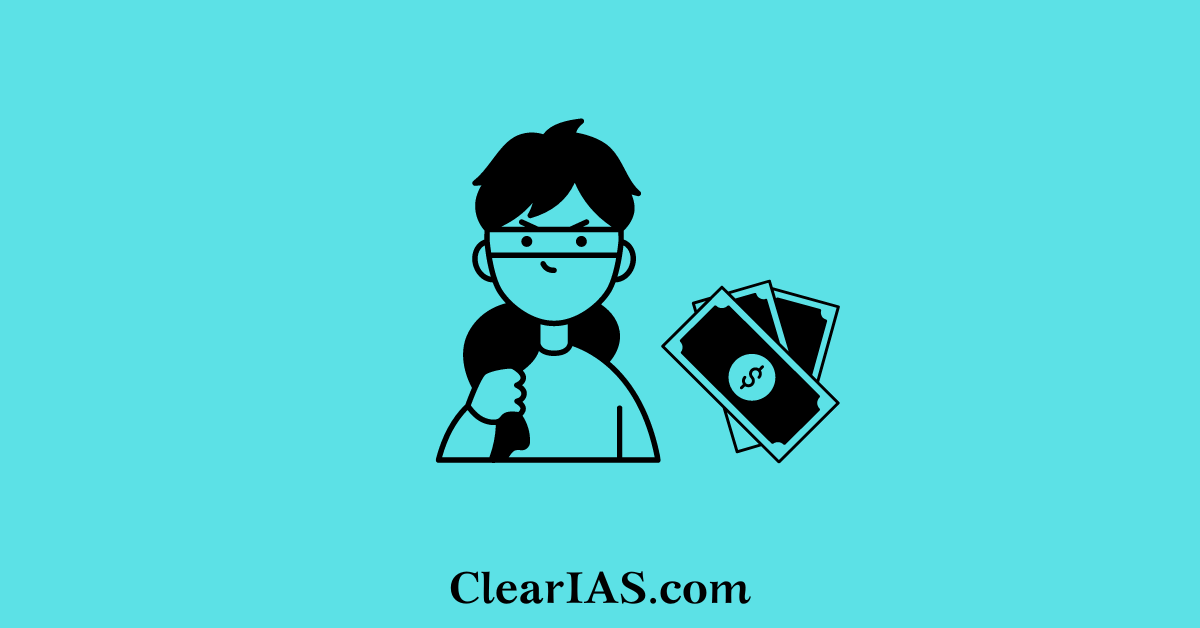 Money Laundering is a heinous crime that not only affects the social and economic fabric of the country but also tends to promote other serious offenses like terrorism and drug trafficking etc.

It is a growing problem that needs to be addressed and the Prevention of Money Laundering Act was enacted in response to India’s global commitment to combat the menace of money laundering.

What is Money laundering?

Money laundering is the process of making large amounts of money generated by criminal activity – such as drug trafficking, terrorist funding, corruption, etc – appear to have come from a legitimate source.

Some of the common methods of money laundering are:

Measures for prevention of Money laundering

There are various statutory frameworks to prevent money laundering such as PMLA, SAFEMA, NDPSA, FEMA, COFEPOSA etc. Everything will be discussed below.

Before the Prevention of Money Laundering Act of 2002 (PMLA) was passed in India, the main statutes that included measures to address the issue of money laundering were:

The Prevention of Money Laundering Bill was introduced in 1998 and passed in 2002 in response to the urgent need for the adoption of comprehensive legislation for the prevention of money laundering and related activities, confiscation of proceeds of crime, the establishment of agencies and mechanisms for coordinating measures for combating money laundering, etc. Taking effect on July 1st, 2005, the Act was put into law.

The objective of the Act

Its salient features include:

Challenges in the prevention of Money laundering

The threat posed by this scheme necessitates advanced laws to prevent it from occurring, such as the use of AI and large intelligence databases at the government level.

This is not a threat that is limited to national borders but affects the entire world, so both national and international stakeholders must work together to tackle it.